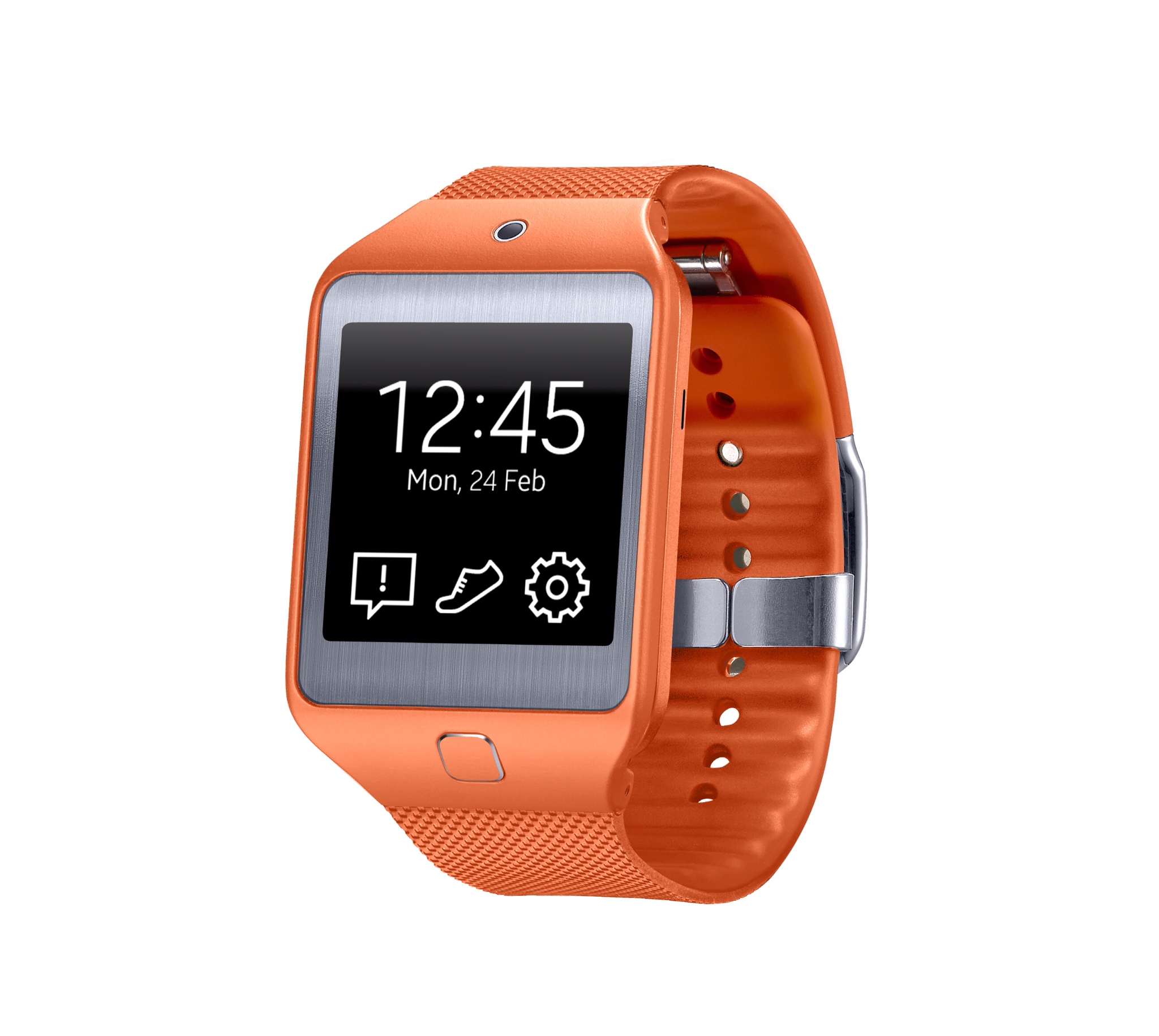 Samsung is intent on claiming your pockets and your wrist. The original Galaxy Gear watch, designed as a smart watch companion to the Galaxy phones, received a mixed response. Now only a few months later, Samsung is announcing two new watches, the Galaxy Gear 2 and Gear 2 Neo!

The biggest change is that both these watches will now run Tizen, Samsung’s homegrown OS, instead of Android. It’s unclear if this is a back door way for Samsung to give Tizen some traction, or if it’s just a more lightweight option than Android, but hopefully it performs well on the Gear line.

Both devices have Bluetooth and can serve as standalone MP3 players, as well as offer fitness features like a heart rate monitor. The Gear 2 has a camera and a slightly smaller design, and the Neo skips the camera and is a bit larger based on the specifications. While pricing is not yet available, it seems like the Neo will be the more budget of the two choices.

The watches are certainly more attractive looking than the original Galaxy Gear, and we will know this April if they perform better too! You can check out Samsung’s full press release, and stay tuned to Gear Diary for more Mobile World Conference news!