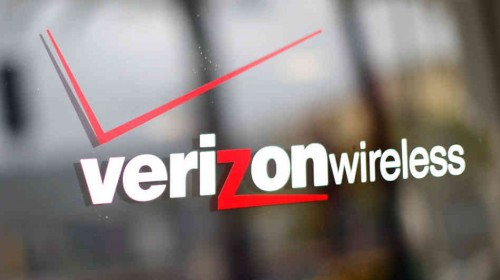 In yet another salvo of “Bring Your Own Device” price-matching Verizon customers who are on an Edge plan will now pay similar monthly amounts as if they were on a comparable AT&T plan (aka Next).  Remember  this only applies to Edge plan customers, which means you aren’t subject to a contract because you’ve paid full price for your phone .

Customers on a contract plan which subsidized their phone purchase are out of luck, and there’s no change to those monthly rates. 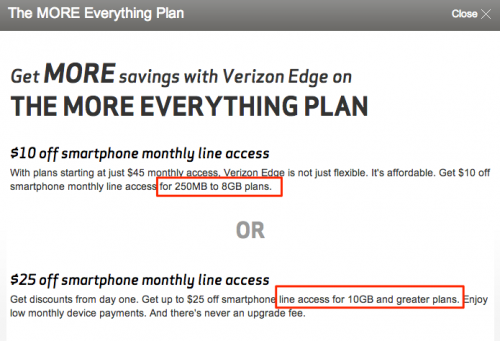 While this may seem  super generous  on the part of the phone carriers remember that Edge (Verizon) and Next (AT&T) both require  you pay full price for your phone. Each carrier will finance the cost of the phone, which not surprisingly might make your total payment the same as it was when you had a contract.

Who wins with these plans? Subscribers who tend to buy phones for full price and/or keep their phones for more than the traditional 2 years.