Last year’s Nexus 7 is a great device, but it does have some limitations.  Namely, the 16:9 screen is not optimized for work as it’s really short when in landscape mode.  The Nexus 9 no longer has this issue, as it has a 4:3 formatted screen just like the iPad.

With the new keyboard accessory it’s clear that Google made this to get things done. 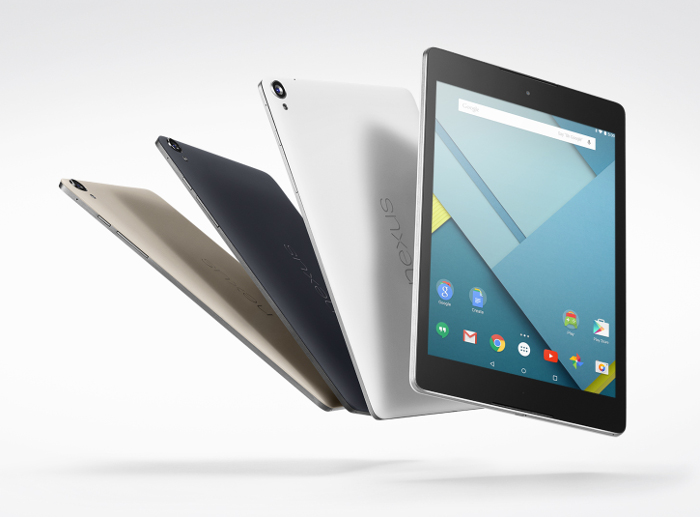 I want to say this: I love my Nexus 7.  It’s a great device.  However, the screen format of 16:9 does actually make it a little less useful especially when you are using it in landscape mode.  The reason is there’s not enough vertical space.  If the Nexus 7 was the size of my monitor at work, then the 16:9 would not be as bug of a deal but on a smaller scale like a tablet it just doesn’t make sense.  Gear Diary’s own Michael Anderson frequently bemoaned this in reviews and our back channel with many Android tablets.  I used to disagree with him until I tried it for a while.  For 4 months, all I had until i got a new personal laptop was my Nexus 7. I did use it a lot in a keyboard case that is similar to what Google’s offering and it really did get to me when I was using it.  You CAN do it, but it’s scroll city with the 16:9 screen when viewing the web.  I think the new screen on the Nexus 9 is definitely making it a must buy for me.  I really need something like this for when I am traveling which I have done more this year than any recent year.  The Nexus 9 might just be better for productivity than the Nexus 7 ever was.

Plus, then there are the specs of this beast:

The big thing here is the Nvidia Tegra K1 processor.  This is one of the first 64 bit tablets for Android.  That and the new Material Design interface that comes with the Android 5.0 “Lollipop” makes for a fast, large and gorgeous tablet. At least on paper.  I can’t wait to check this out but it gets even better.  Google also has a new keyboard case for this.  It’s very similar to the keyboard case Microsoft makes for the Surface tablets.  Plus I love that it has multiple angles.  Something my Bear Motion case just couldn’t do with my Nexus 7. 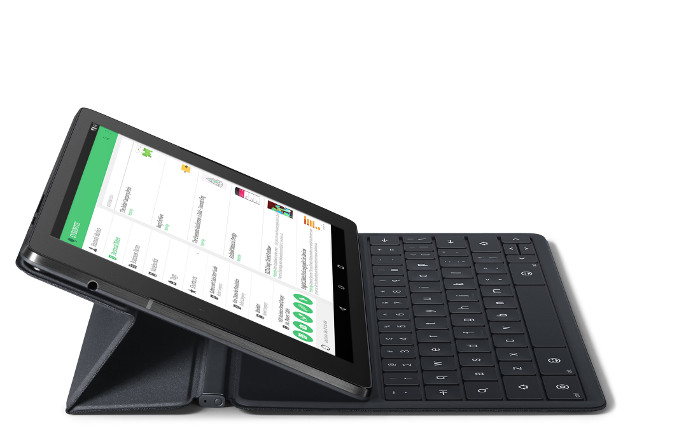 The only thing that remains is: is it work the $399?  I think so, but will others?  What do you think?  Is this Google’s best attempt to compete with the iPad?  What about Android 5? Share your thoughts below.