Dodge, the performance brand at Fiat Chrysler Automobiles, is celebrating its 100th birthday this year. As part of the festivities they threw themselves (and 2,000 of their closest friends and fans) a little party in Dallas that featured a huge Dodge and Mopar car show, Viper drifting, Challenger drag racing and a concert by a little band called Mötley Crüe. 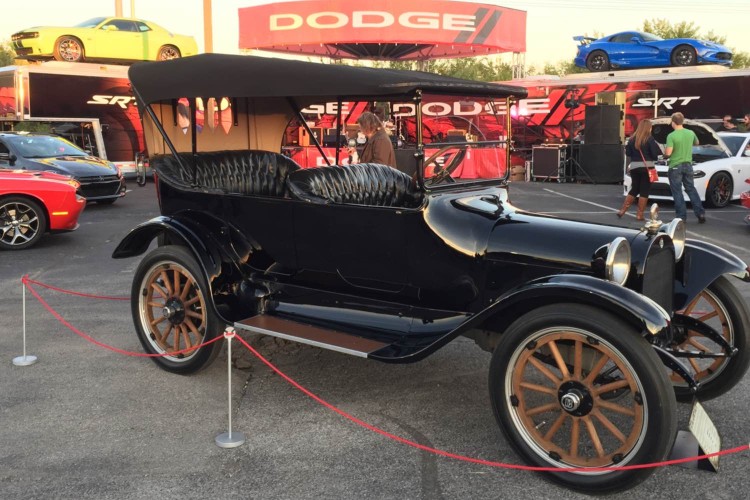 Billed as the Dodge Rocks Gas Monkey event, Dodge invited all Charger, Challenger and Viper owners to a party at the new Gas Monkey Live venue in Dallas, Texas. The afternoon’s events were highlighted by an intimate concert by the members of Mötley Crüe who are in the midst of their “Final Tour” after 33 years together. 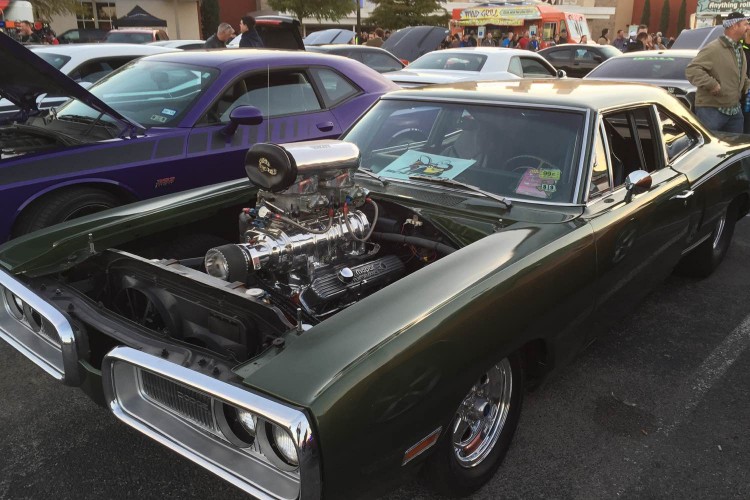 Attendees of the Dodge Rocks Gas Monkey event were treated to ride-alongs in Dodge Viper drift cars and Hellcat Challenger drag races set up in the parking lot of the venue along with being able to walk around one of the biggest Dodge musclecar get-togethers ever in North Texas. They could also get either an airbrushed or real Dodge tattoo as well as drive full-size Charger and Challenger simulators. 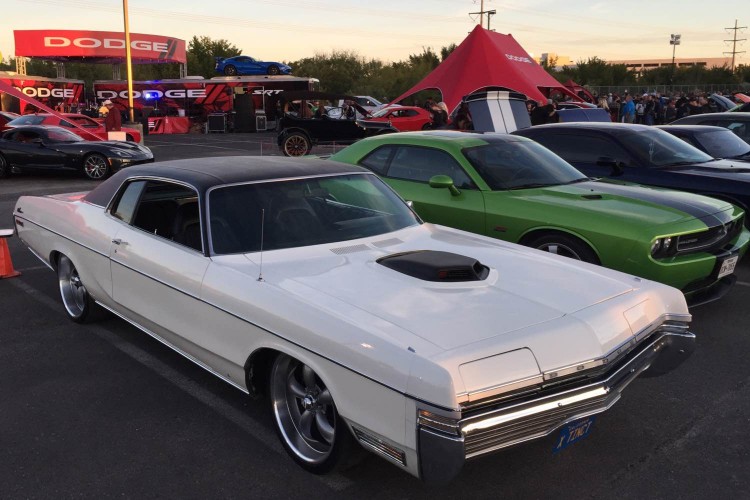 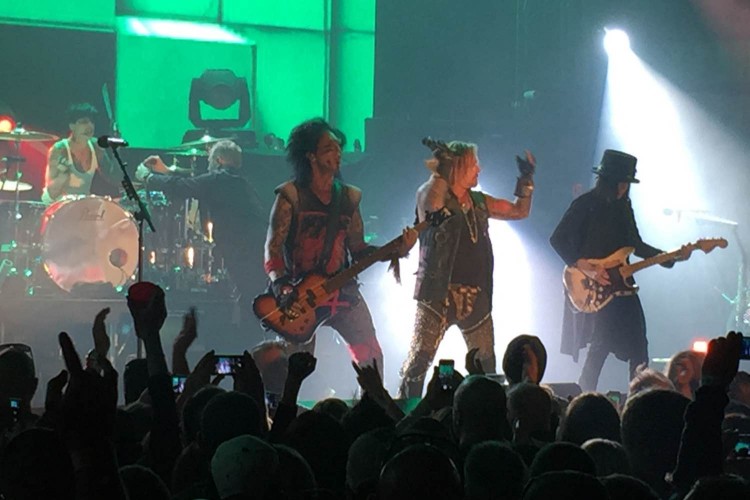 The highlight was the concert as band members admitted on stage this venue was like a private concert for attendees as the glam-rock band is used to stadiums and arenas for their shows. The show opened with a hard-rocking Dodge/Mötley Crüe video highlighting “performances” from each entities history. This was followed by a modern version of “So Long, Farewell” from ‘Sound of Music’ which led to the stage entrance of the band. 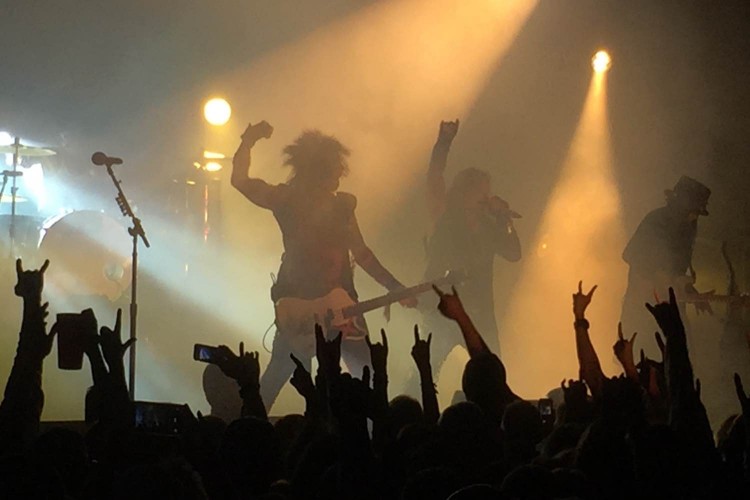 The Crüe performed all of their greatest hits from their more than three decades together, and they finished with an encore of “Home, Sweet Home” featuring drummer Tommy Lee on keyboards. I gotta tell you, this was one great concert, and the closing number was something special whether you are a Mötley Crüe fan or not. 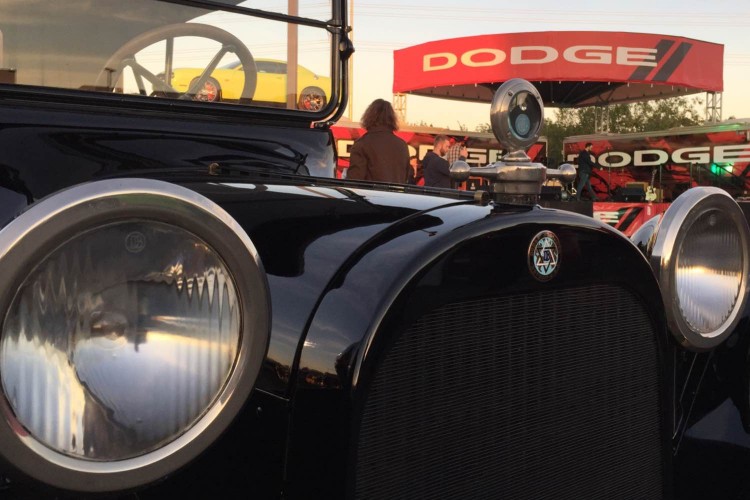 The Dodge Rocks Gas Monkey event was all about performance, both from Dodge and Mötley Crüe, and neither disappointed.