Warner Bros. Interactive Entertainment’s new release LEGO Batman 3: Beyond Gotham includes the first Season Pass in the LEGO game series. This Pass is available for Xbox One, Xbox 360, PlayStation 4, PS3, and PC (not for the PS Vita, Wii U, and 3DS versions) and includes six add-on content packs with new character access.

There will also be new vehicles, themed levels, stories and free play modes. Players will gain access to more than 40 characters, vehicles, achievements and more. 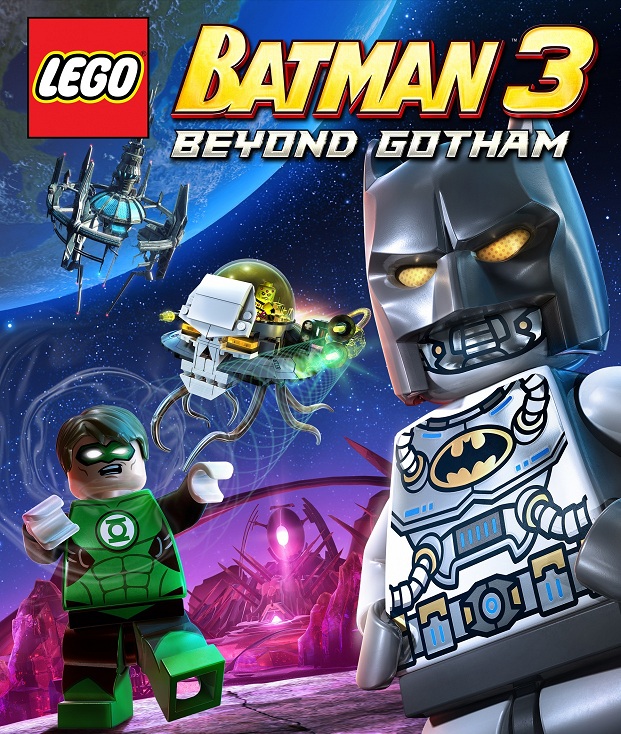 In LEGO Batman 3: Beyond Gotham, players will unlock and play as more than 150 characters, including members of the Justice League and the Legion of Doom to battle the evil Brainaic and save Earth amid setting like  the Hall of Justice, the Batcave and the Justice League Watchtower.