I seem to have been on a disaster-prep kick lately, and that’s a good thing considering that unforeseen events can happen at any time. It’s smart to plan ahead, be prepared, and keep gear that can power itself and other devices ready for when it’s needed. The latest tool in my arsenal is the Goal Zero Torch 250 Flashlight. 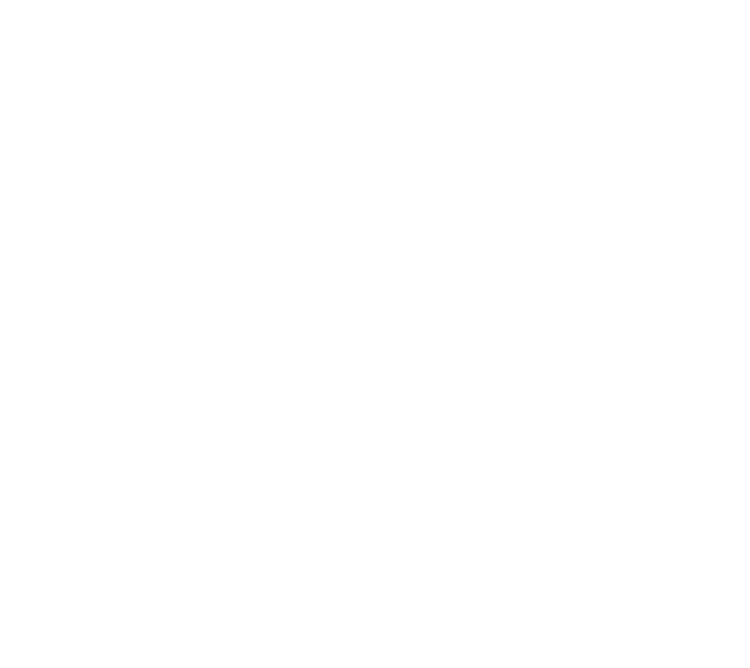 Tonight, as I was writing up my thoughts about this device, I couldn’t help but be thankful that I had it.

We had a blackout this morning; I didn’t think anything of it, because our power came back on within an hour, and I heard that the same thing had happened in Eldorado, the town 6 miles away from us. This evening the lights in our house began to “flutter” (for lack of a better word), and then the power went off, then on, then off again. Then it came back on, but it was only on in half of our house. Weird!

I flipped every breaker, and when that didn’t fix the problem, I started to worry about electrical fires and faulty wiring. You never know, right? Strange stuff was happening in our house — I turned on the bedroom light, and it started to flash like a slow strobe light, but the closet light in that room worked. One of our three APC backup battery surge protectors was beeping to let me know that the power was off, but the other two were fine. Our oven clock wasn’t working, indicating that there was no power, but other items in the kitchen (and on the same breaker) were working fine.

Kev called the co-op, and they said that there was a line issue; it wasn’t transmitting enough power, and something like 50 other homes were affected. Kev explained that half of our house had power and the other half didn’t, and the guy he spoke to said we weren’t the only ones. That was good to know, but in the meantime I was worried about overloading our lines, and I didn’t want to turn on any lights until things were working properly again.

Instead, we had this … 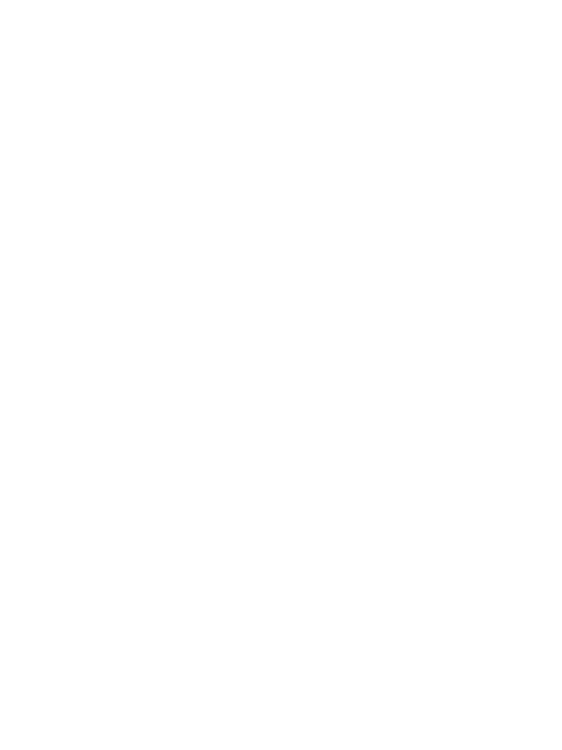 Boasting a powerful, 4,400 mAh lithium battery, 250 total lumen output, a 1.5A USB port to charge your gear, as well as a built-in solar panel and hand crank, this multi-function flashlight is the only piece of gear you’ll need in an emergency. Built-in USB charging cable, solar panel and hand crank for bright light anywhere. Red light for emergencies, USB port to charge your phone.

Packaging is simple, yet descriptive, and the only item in the box is the Goal Zero Torch 250.

A 5.75″ x 2″ wide 0.8W solar panel dominates its front side. Charging via solar panel can be done, but it is s-l-o-w. Look at it as something you’ll only want to do if the hand crank breaks off and there is no USB power available, because if you get 8 hours of solid sunlight per day (especially in the winter), that 23 – 46 hours can become from three to five days of charging.  You can accelerate the solar charge by adding another solar panel; Goal Zero says the Nomad 20 is the largest solar panel you can use to charge the Torch 250.

On the bottom there are three buttons: Flood, Spot, and Red. There is a 1.5V USB port that you can plug a charging cable into to power a mobile phone. Four LEDs indicate charging status and battery depletion by fourths, and there is an ingenious hanging mechanism that tucks in or pulls out from the torch’s body.

On the right side there is a green plastic hand-crank. It tucks into the body of the torch when it’s not needed. One minute of cranking equals two minutes of light.

On the left side there is a 5.5″ USB cable for charging the internal battery. There is a notice printed nearby that says you should charge the Goal Zero Torch 250 every three months. It says on the Goal Zero site that you can keep the flashlight plugged in all the time or you can charge it every 3 – 6 months. The torch has charging and low-battery protection built-in. 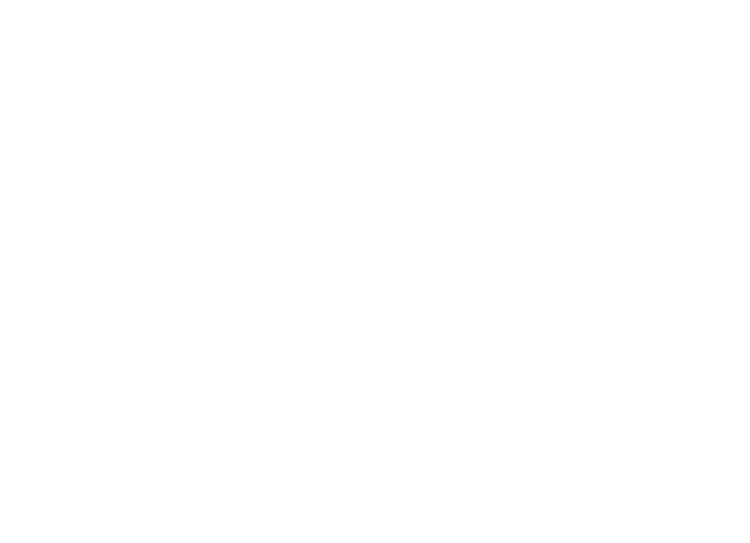 On the top of the torch is a more traditional flashlight with one large white LED in the middle and two red LEDs on either side. 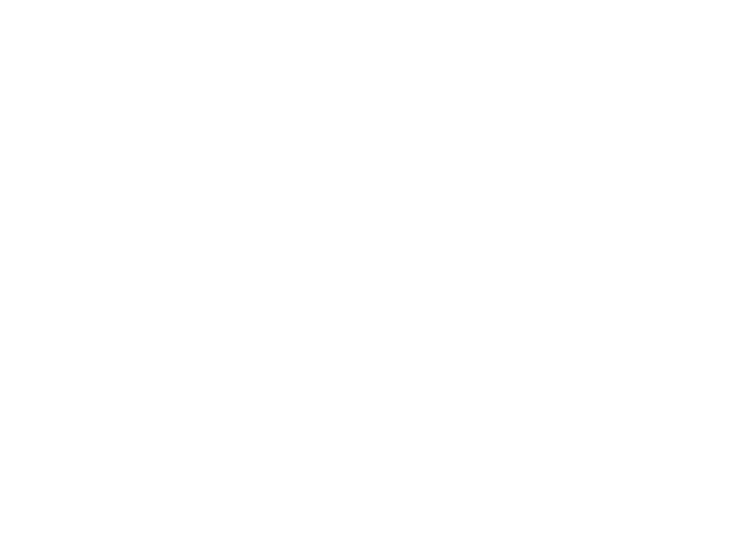 The Goal Zero Torch 250 USB Power Hub and Flashlight is one of those things you see and know would be handy, but because it’s $80 you might put off purchasing. Don’t. When a power outage or emergency occurs, it is an invaluable tool.

The Torch 250 is the perfect gift for new home owners, college students, teen drivers, frequent travelers, and … anyone, really, including yourself. Power outages happen, emergencies happen, and having such a well-built and dependable torch charged and ready for action can go a long way toward keeping you — and those with you — calm and safe.

The Goal Zero Torch 250 USB Power Hub and Flashlight retails for $79.99; it is available directly from the manufacturer and from other retailers including Amazon

What I Like: Water-resistant torch and flashlight that can be held or hung; 4400mAh battery to run the flashlight or charge mobile devices; can be charged by solar, hand cranking, and USB; solidly-built water-resistant body

What Needs Improvement: Solar charging is not very quick, but it is better than nothing; the Goal Zero Torch 250 is pricey, but in an emergency you’ll be glad you have it!