The Order: 1886 has revealed itself as a the PlayStation 4 exclusive as a single-player, third person shooter game that takes place during an alternative time in history in a Victorian-era London, England with familiar identifying elements including King Arthur’s Knights of the Round Table. 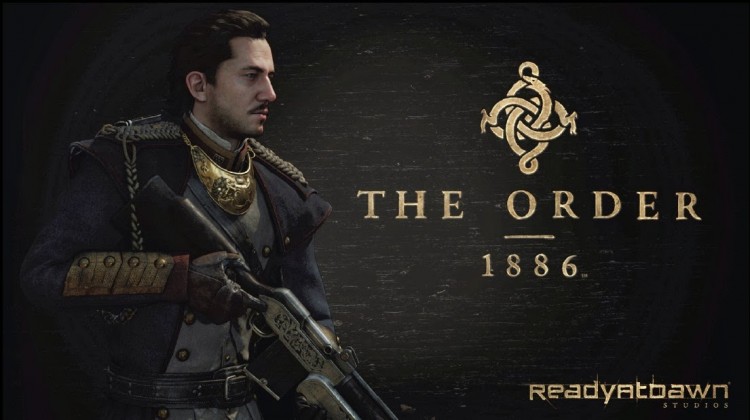 This special order of knights protects everyone from fierce creatures that are combined from animal and man.

Players can gear up with detailed weapons like Arc Guns and Thermite Rifles plus the magical Blackwater that gives Order members with “inhuman longevity as well as mental and physical abilities they can use in combat.”

The Order: 1886 was developed by Ready at Dawn Studios and SCE Santa Monica Studio and published by Sony Computer Entertainment.

Check out the trailer here: