Sometimes April Fool’s jokes can be a good thing, and Google is serving up a special treat by allowing us all to play popular arcade game PacMan on Google Maps. 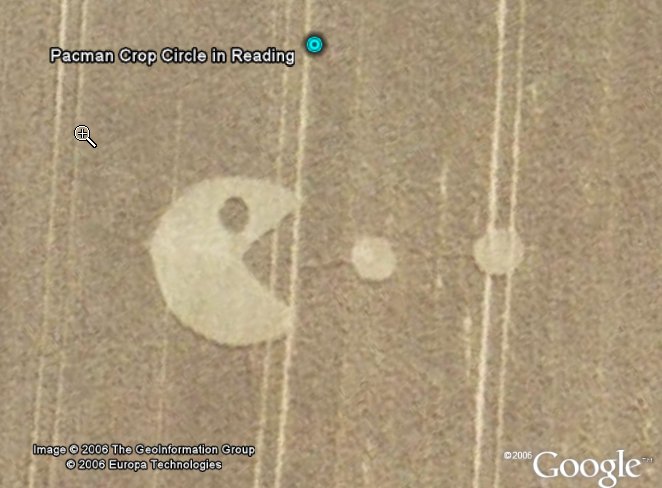 Back in 2010, Google did something a little bit similar by creating a Pac-man Doodle, but this year’s opening to the month of April is just pure awesome. 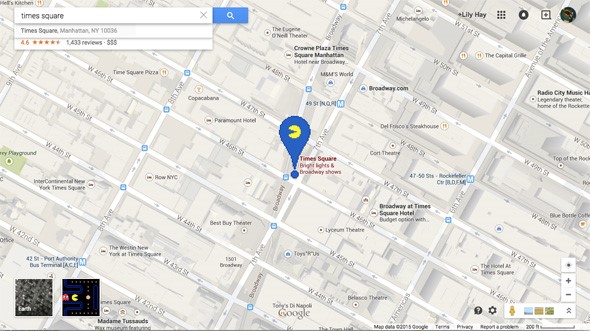 My productivity in the office today has decreased in a major way thanks to my attempts of trying to capture Blinky, Pinky, Inky and Clyde. My attempts now at global dot domination has taken me to different cities in New York, Chicago, Boston and even Kansas City’s Power & Light District to capture those damned ghost. Now I’m pretty sure that Google has a few more goodies coming today, who know, we might get the return of Google Reader (not), but I’m looking forward to some more pranks and jokes over the course of the day. 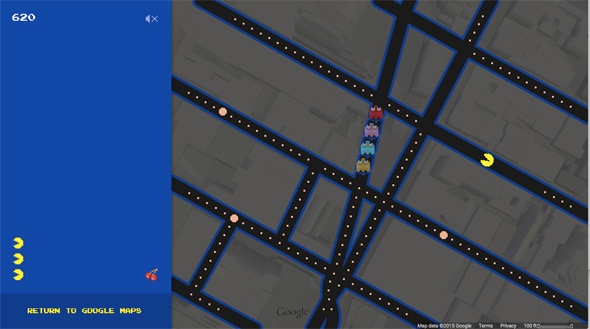 Go to Google Maps and just find an area with a lot of roads, like Washington D.C., New York or the like. And just click the huge Pac-man icon on the bottom left (you really cannot miss it). After you click the button Google maps will instantly transition into the game, and you can begin toggling up, down, left and right to get those ghosts!