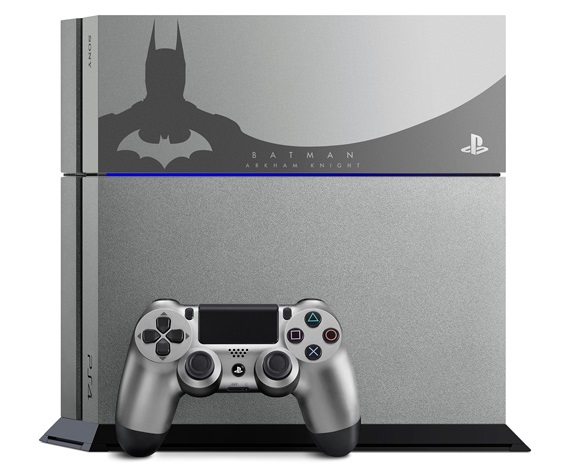 Gamers can preorder now and can also expect additional content (missions, custom character/vehicle skins, etc.) exclusively on the PS4 on the official release day (June 23). Batman: Arkham Knight will also be available on the Xbox One and PC on June 23.

In the explosive finale to the “Arkham” series, Batman faces the ultimate threat against the city he is sworn to protect. The Scarecrow returns to unite an impressive roster of super villains, including Penguin, Two-Face and Harley Quinn, to destroy The Dark Knight forever.

Developed by Rocksteady Studios and published by Warner Bros. Interactive Entertainment, Batman: Arkham Knight will definitely be one of this year’s best-selling video games. Are you ready to battle Gotham City’s villains in the drivable Batmobile and complete the trilogy?