Posted By: Michael Anderson May 14, 2015
ShareTweet

I still remember a decade ago when a friend convinced me to put down money for Sid Meier’s Pirates! I’d never played the original or any other game in the genre – yet I instantly fell in love. So when I heard about Windward, which takes things to the next level, I was thrilled. Now Windward is out on Steam! 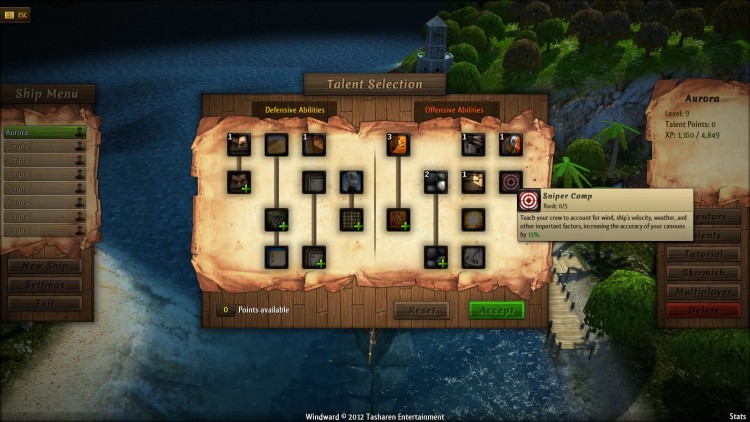 Windward, an action-packed sandbox game set on the crystal blue waters of the open ocean, has exited early access and launched on Steam for Windows, Mac and Linux.

Gamers begin with a small ship that can be upgraded into a formidable vessel specializing in offense, defense or support in an immersive single player or MMO experience. At the helm, players can create their own adventures or complete quests.