Everyone wants a piece of the quantified fitness universe. Fitbit may be the leader, but there’s room for several companies in the space looking to help you track your data, from how often you move to how much you eat and sleep. Runtastic has built up quite the portfolio of apps and devices, and now they belong to Adidas! 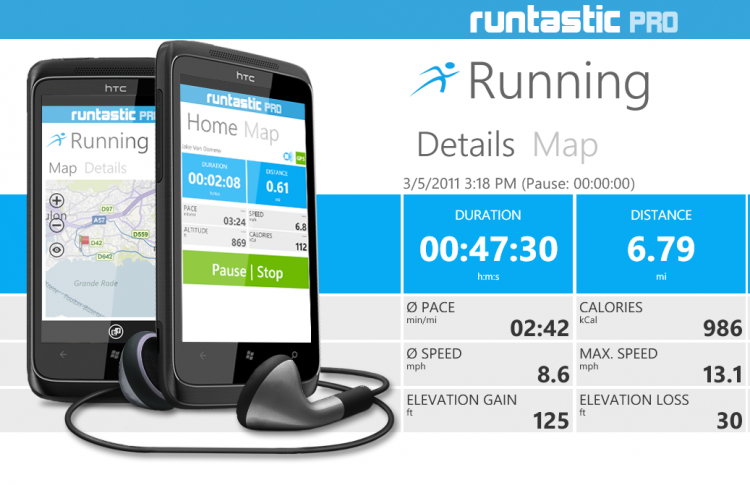 Runtastic has their hands in all sorts of fitness apps and devices. In addition to running apps, they also have a line of apps designed to help your squats, pushups, pull-ups, and sit-ups. They also offer apps for sleep, nutrition, and mountain biking, plus they aggregate it all in their Runtastic Me app, which also ties into their hardware ecosystem. They offer a fitness tracker (the Runtastic Orbit), as well as a GPS watch, a heart rate monitor, a scale, a cadence sensor for bikes, and mounts and armbands for biking and running across a variety of phones. Basically, if it’s an outdoor or fitness activity, Runtastic is offering an app or an accessory for it.

With all that in mind, it’s no surprise that Adidas snapped up the company. UnderArmour has been buying apps and services left and right and aggregating them into one big premium ecosystem, and despite the assault of smartwatches Fitbit remains the 10,000lb gorilla in the world of fitness tracking. If Adidas wants even a sliver of that market, it’s far easier to buy an existing ecosystem than to try to gain traction with their own. And maybe it means the best parts of Runtastic will combine with the best parts of the Adidas Smart Coach!

Of course, what will be really interesting is what Adidas does with this purchase. Right now, UnderArmour has mostly branded their apps as “Powered by UnderArmour”, and aside from a few ads and discounts, mostly stayed away from being too in-your-face. Will Adidas be the same way, or will they be more hands on in their involvement?

Are you a fan of Runtastic? How do you feel about this acquisition?