It has been more than five years since I wrote a post stepping through the Beatles musical catalog, which I wrote just before their music came to iTunes. Since then the Beatles music has been available for purchase, but not for streaming. Tonight at midnight that ends, as the entire Beatles catalog comes to streaming services! 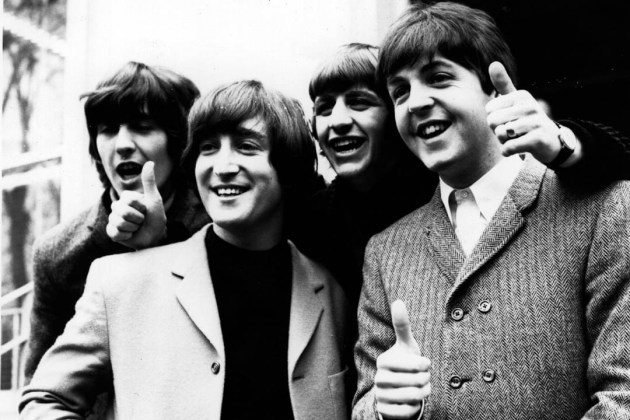 Here are some of the inclusions:

Personally I’m thrilled – I own almost everything through iTunes, but the ability to stream to our Amazon Echo or Google Chromecast or over Spotify or Slacker is great too! The big news is that the music will be available on free and ad-supported services, unlike other major streaming hold-outs.

What about you – are you excited to stream The Beatles?