iClever is a purveyor of smart USB chargers, Bluetooth accessories, and more which can be purchased on their Amazon shop. They have a large line of AC adapters for mobile device charging, USB adapters for use in cars, as well as Bluetooth speakers and headphones. Read on to hear about my experience with iClever’s BoostCube series and magnetic Bluetooth headphones. 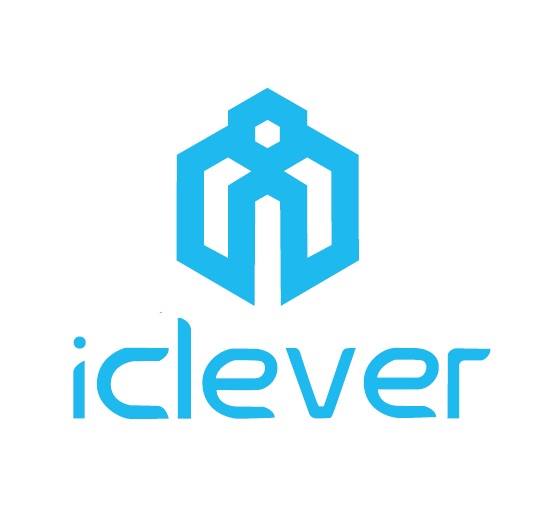 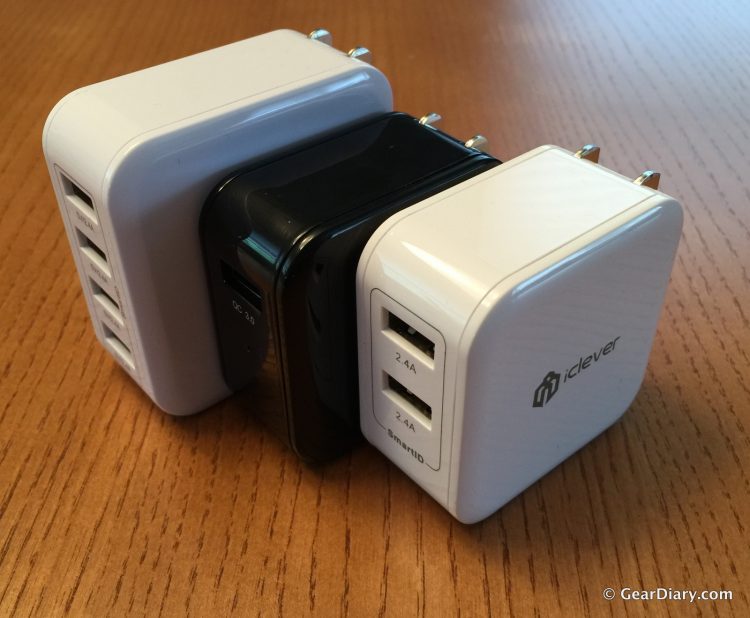 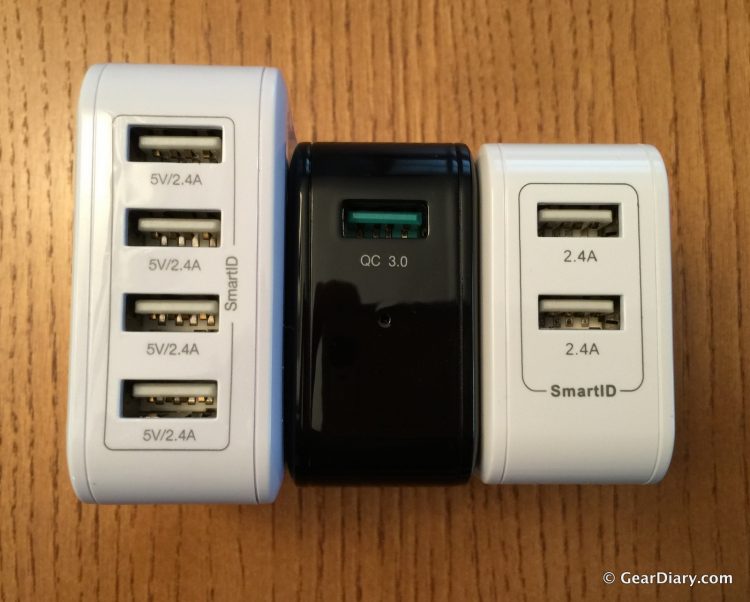 The final BoostCube that iClever sent was the Quick Charge USB Wall Charger which features one USB port that is capable of outputting 24W in this single port using Qualcomm QC3.0 technology, which is 4x faster than conventional chargers. The QC3.0 technology only works with QuickCharge capable devices, which are generally Android devices. However, this charger will charge an Apple device, but only at 1A, which is the standard charging speed. The Quick Charge USB Wall Charger currently sells for $16.99 on Amazon. 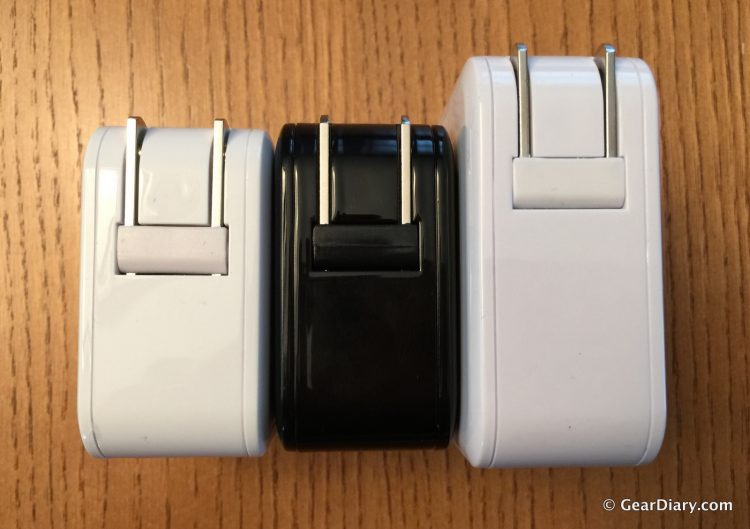 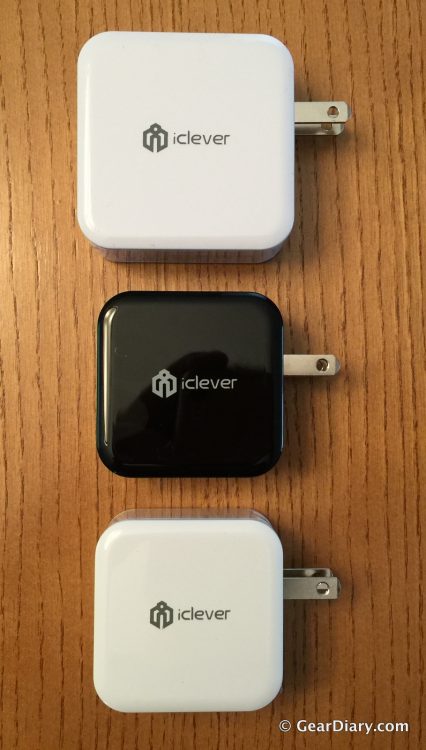 My experience with iClever’s BoostCube series was overwhelmingly positive. The chargers worked with every device I tried and charged them at a faster speed than conventional wall chargers. The size makes them perfect for use at home, office, or for travel. iClever provides a solid wall charger with good features for a fair price. 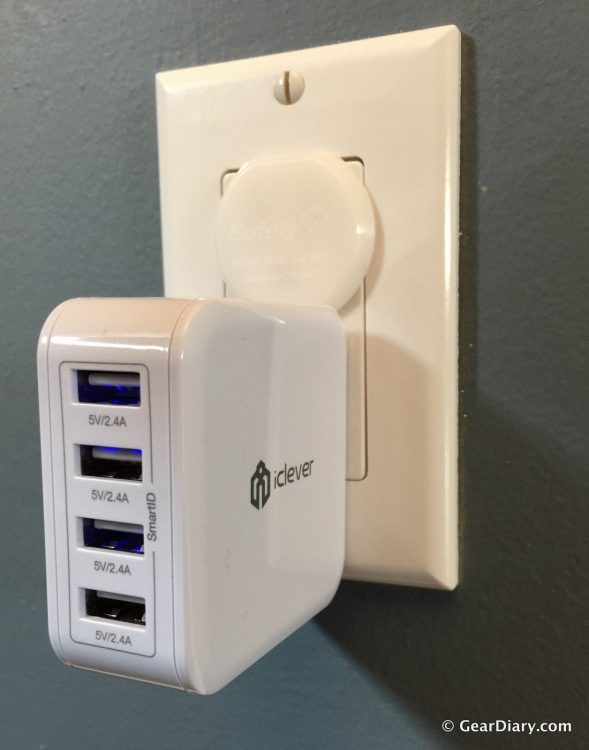 iClever also sent along their Magnetic Wireless Sport Headphones, which use a Bluetooth connection to link with your mobile device for music playback and phone calls. The earpieces are linked together with a standard headphone wire, but are otherwise wireless. In-line with the wire connecting the two earpieces is a microphone that has a button to answer/hang up on a phone call and play/pause music. There are also volume buttons on the microphone as well. 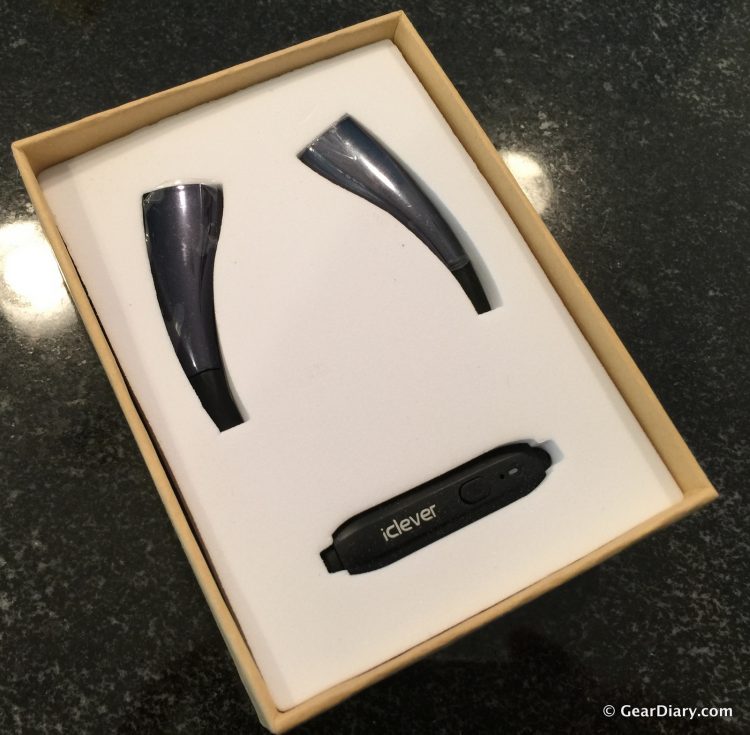 The earpieces are magnetic, so when they’re not in use, they’ll stick together to avoid getting tangled. Also, you can use the magnetic feature to hang up on a phone call or stop music playback. 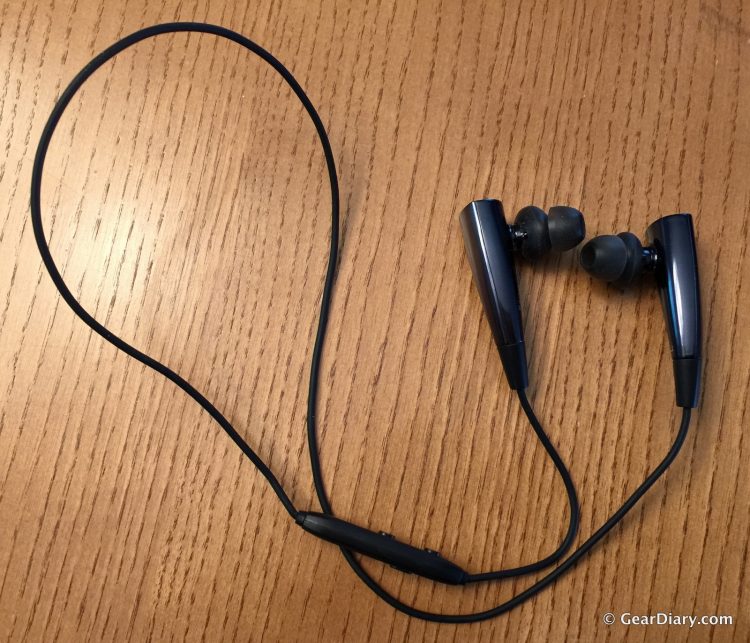 The earpieces fit comfortably in my ears and even stayed in for the majority of the two hours that I was mowing the lawn, however, I feel as though the magnetic feature is a gimmick. While yes, they fit together nicely for storage, I can’t see myself actually using the magnets to end a call or stop music. I’m much more likely to use the in-line control button for that. The sound was better than I had expected, however, as the headphones produced music that felt well-balanced between highs, lows, and mid-ranges. The bass was impressive, actually. 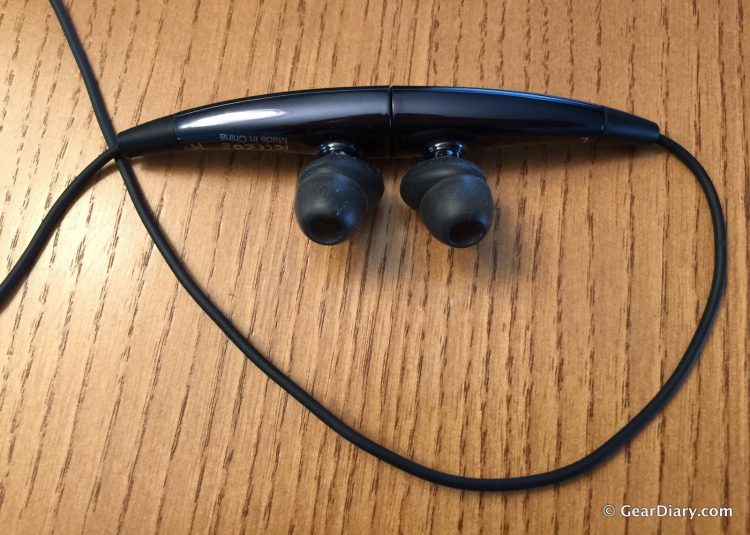 These headphones would be great for commuters or people who travel often, as they’re very small when packed away. My only complaint is that they’re not terribly stylish since they’re a bit bulbous hanging out of your ears. Overall, however, for Bluetooth headphones that cost $29.99, they performed surprisingly well. 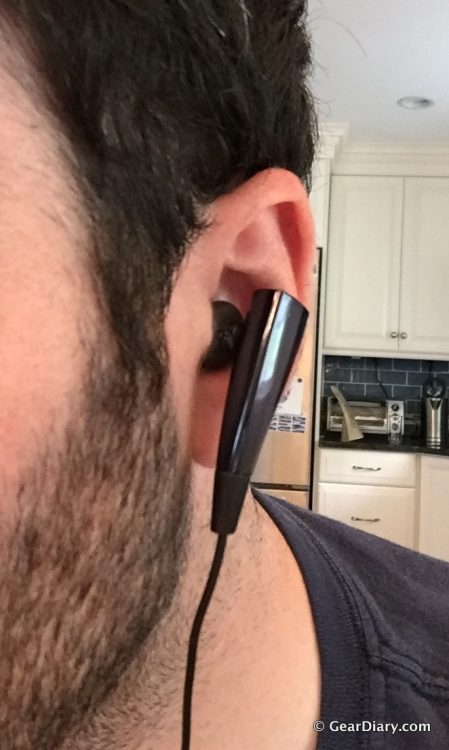 Overall, I was pretty impressed with iClever’s lineup of USB wall chargers and their Bluetooth headphones. As I had previously mentioned, they’re high-performance accessories for a fair price. You can find more of their offerings on their website or Amazon shop.

What I Like: Accessories with great features; Faster than conventional chargers; Compact size; Folding plugs; Headphones have good sound quality; Small size for storage and travel.

What Needs Improvement: The headphones could use some more design work.