In attempts to “smarten” up my home, I’ve installed cameras for added security — along with a host of new gadgets — but one thing that I was intrigued about was smart home lighting. And then I received the Switchmate Smart Light Switch, and I love it. 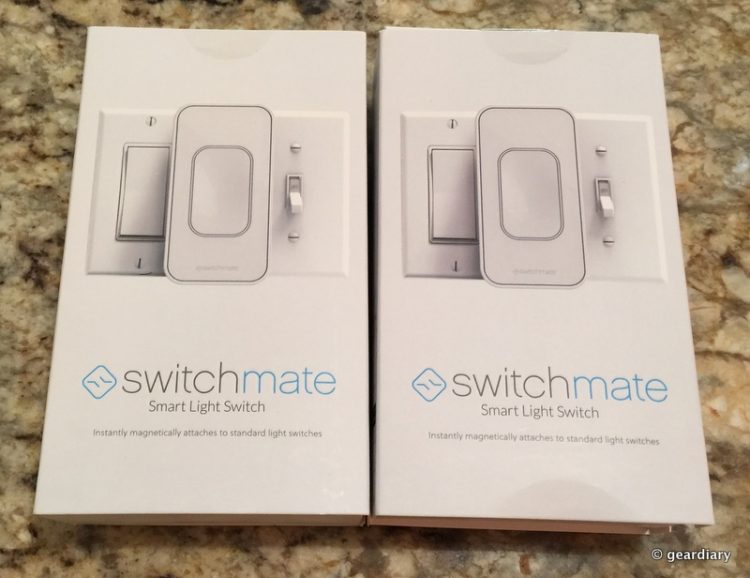 You may have seen a few “smart lamps and light switches” that require having to do a bit of hard wiring, but that’s certainly not the case with Switchmate’s switch. At only $39.99, it’s certainly an affordable price compared to competitors. The install process is about as simple as you can make a smart switch. Since the Switchmate installs on TOP of your existing switch, it’s pretty much snap and go in terms of setup. 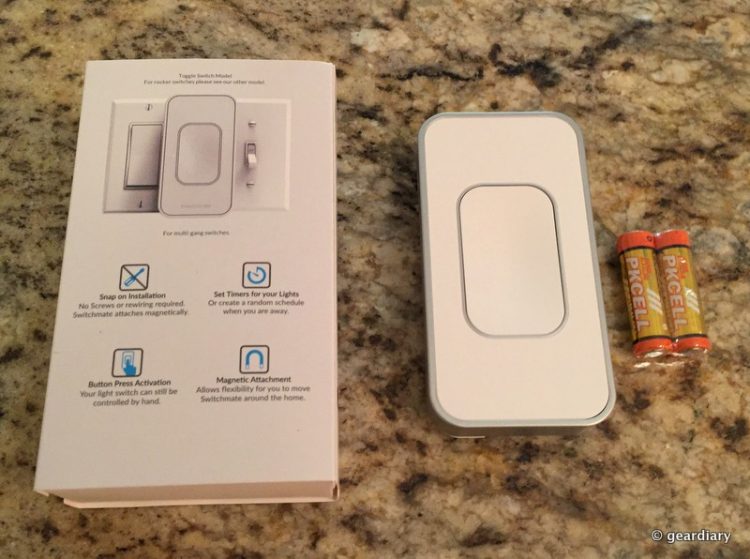 Once it has been attached to your existing light switch, you can activate it through the companion Switchmate app, or just motion your finger over the switch itself. The app pretty much is there in the case you forget to turn off your light switch when you leave for work in the morning, or even if you’d like to schedule your lights to come on at a certain time. The app is IOS 10 friendly which means they will certainly continue to make updates to it. 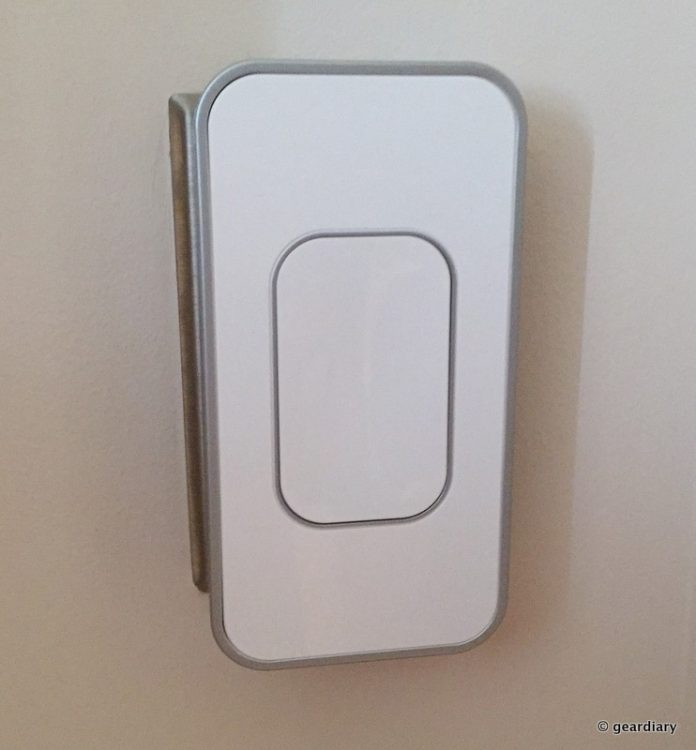 I was actually pretty concerned about how the Switchmate would fair with actually staying on my light switch over time, due to only being attached courtesy of a pair of magnets on the back-end of the Switchmate. While it is secure, I have found that since the Switchmate itself is pretty thick, and protrudes from the wall, all it takes is a bump and it will fall off. I’ve had this happen a few times, as well as having the switch needing to be readjusted because even though it was set to be “on”, my lights never were on. I found out this was in most parts due to the switch not being completely attached to my homes light switch. It’s a quick fix, albeit annoying when it arises, to the point I don’t bother to use the app anymore due to the switch being unreliable.

Overall, if you can get over the fact that the Switchmate has its quirks, and it will protrude from your wall a bit, it’s a great gadget if you don’t want to spend time wiring a light fixture, or spending over $100 for a competitor.

For more information on the Switchmate Smart Light Switch, head over to Switchmate today.

What I Like: Being able to turn lights on and off from anywhere

What Needs Improvement: Occasional hiccups of the light switch itself needing to be readjusted