Still looking for that holiday gift for a child in your life? Playmates Toys has released a fun addition to its Teenage Mutant Ninja Turtle lineup called Talk-to-Me Mikey. It is an interactive Michelangelo that can respond in over 100 ways. 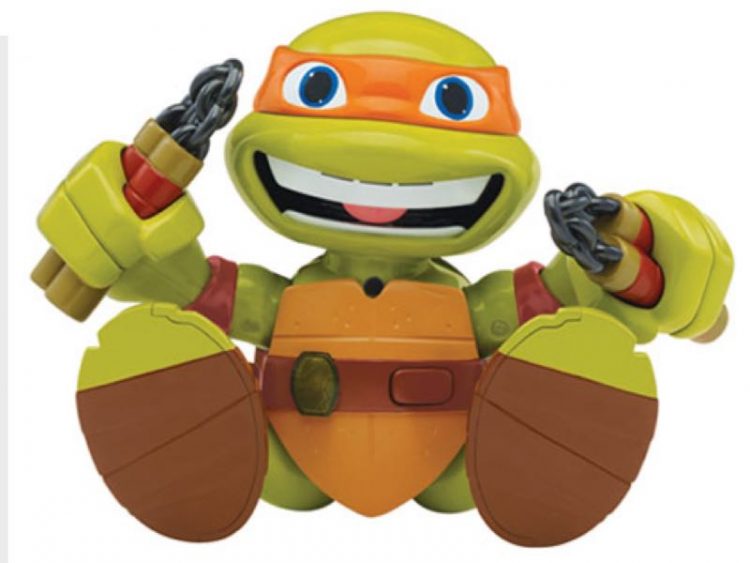 I will preface this with a warning though. We did not realize that some of those interactive responses include belching and farting, or at least that is what we thought we were hearing. But the look on the grandkids’ faces when they heard had me hiding my laughter as we had to remind them that although Mikey doesn’t excuse himself, polite manners require that they still do. 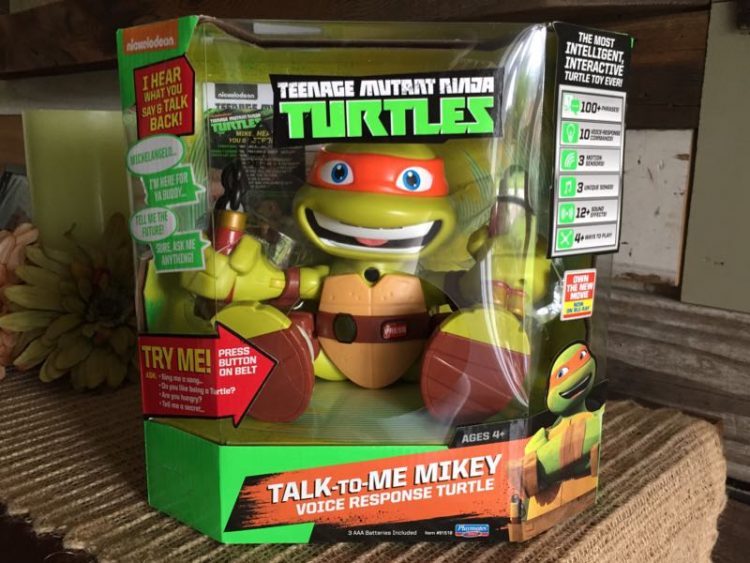 Mikey arrives in demo mode and a flip of the switch on the back side of his head puts him into full interactive mode. The kids can talk to him, ask him questions, shake him, spin him – there are a host of ways to get him to respond back to the little ones and even when you put him away for a while he will reach out. Our youngest was carrying him in a box out to the car and he began speaking and that was a blast to watch as well. My wife did get scared for a moment the first time she heard him speak from across the room on a shelf when I forgot to tell her he will call out for attention when ignored. 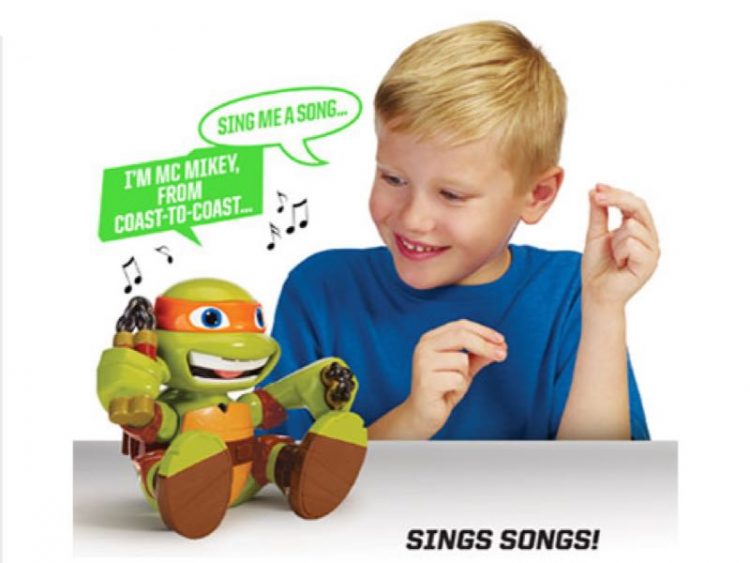 Talk-to-Me Mikey is available exclusively at Toys”R”Us, recommended for children 4 years and up, and has a suggested retail price of $39.99. Our 5-year-old was not impressed with Mikey as much as our 3-year-old was so this one was to be all his. He said he kept playing with him even after he got home and his mom said she got the “don’t ignore me” mode surprise later on as well. The instructions stated Mikey is tuned to recognize children’s voices better than that of adults and we found this to be the case when testing him with the grandkids. 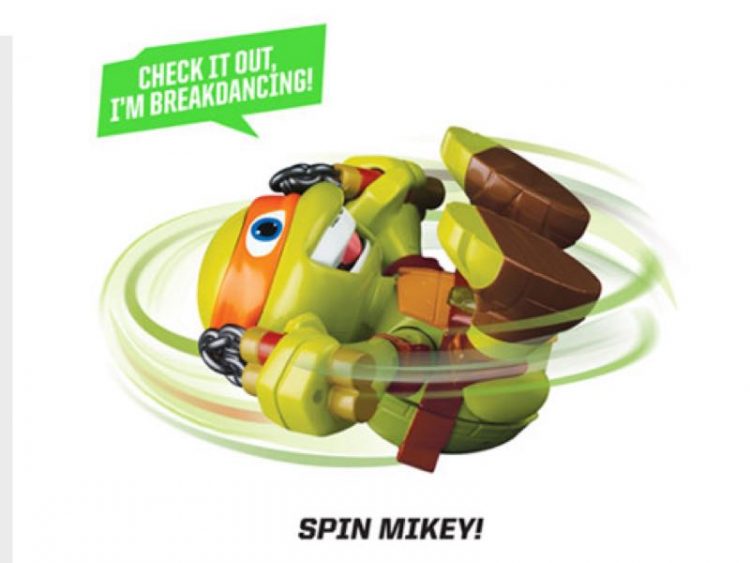 What I Like: Interactive with both voice and motion; There are a variety of preset phrases.

What Needs Improvement: Kids wanted more action of the toy itself; Watch out for the belching and farting.