Lenovo is making their presence felt right before the 2017 Consumer Electronic Show by announcing that they are updating their popular ThinkPad lineup. Including the new ThinkPad Thunderbolt 3, Type C docks and ThinkVision displays, there are nine laptop announcements as well as more from their flagship X1 series.

The latest batch of the ThinkPad allows users to fully customize to their desired size, features and cost which will easily appeal to not just the consumer, but businesses and IT shops alike. Upgrades to Intel’s latest generation Core i processors are based on Kaby Lake.

The ThinkPad Yoga 370 is a new 2-in-1 series design with a 360-degree Yoga hinge that also features a lift n’ lock keyboard that only weighs 3 pounds, all while having an integrated pen and 10 hours of battery life. This will start at $1264 beginning in March.

Next is the ThinkPad T470, which is a 14-inch workhorse that is all about business. at 20mm thin and 3.49 pounds, the T470 adds a Thunderbolt port and touch fingerprint reader on top of an IR camera to enable Window’s Hello login. Lenovo states battery life can be configured up to 18 hours and will set you back $914 (starting price) when available in February 2017.

Lenovo’s T570 model is a 15-inch laptop aimed at the business market which is 8% lighter than it’s predecessors. Featuring customizable storage and graphic options, you can get up to 16 hours of runtime courtesy of the front and rear batteries that come included. That’s on top of the Thunderbolt port, IR camera and touch fingerprint reader. Available in March, the starting price will be $909.

The T470s series is a 14-inch ultrabook all the while weighing 3 pounds and is 19mm thin. Sporting 10 hours of battery life, this model is ideal for anyone looking for a lot of ports for connectivity. With a precision touchpad and Microsoft’s Window’s 10 Signature Image, the T470s has all of the latest Intel Core i Processors starting at the low price of $1099 in February.

There’s a T470p model available as well which is the performance driver of the ThinkPad series, featuring a FHD IPS touchscreen, an optional backlit keyboard, Intel Octant Memory Option, and a memory of up to 32 GB. With MIL-SPEC durability and a host of connectivity options, the T470p gets 12 hours of battery life and available starting at $1049 in March.

Lenovo’s ThinkPad 13 not only has a great price but features anyone will love. Available in black or silver, the ThinkPad 13 sports USB- Type C Charging, a 13-inch display, Mil-Spec durability, and only weighs three pounds and will be available starting at $674 in January.

The ThinkPad L470 is a mainstream business version of the ThinkPad line. Weight a little over 4 pounds, you’ll get 12 hours of battery life with switchable AMD graphics. Like many of the others, it will include Microsoft’s Windows 10 Signature Image and the latest Intel Core i Processors and is available for purchase starting at $799 in March 2017.

The L570 model of the ThinkPad is the 15-inch model that gives 11 hours of battery life, but only weighs five pounds. This model also comes with a dedicated numeric keypad and optical drive with a max memory of up to 32 GBs. Available starting at $809, you can pick one up in March 2017.

Now in terms of accessories, the Thinkpad Thunderbolt 3 Dock is one of the best docking solutions on the market. Powered by Intel’s Thunderbolt 3 technology, the dock has 13 ports for connecting virtually all of the devices you can think up. Two DisplayPorts, 1 HDMI, 1 VGA, 1 Thunderbolt 3 Port, 3 USB 3.0 ports, 1 Gigabit Ethernet, 1 Stereo/Mic combination port and a security lock slot, the possibilities are endless with the Thunderbolt 3 Dock. Available in February you can purchase it for $279.99.

If you’d like a bit of a cheaper option with less features, you can get the USB-C Dock by Lenovo, which is bit more form-fitting. You can experience all of your productivity needs using one of the twelve available ports starting in January for $199.99 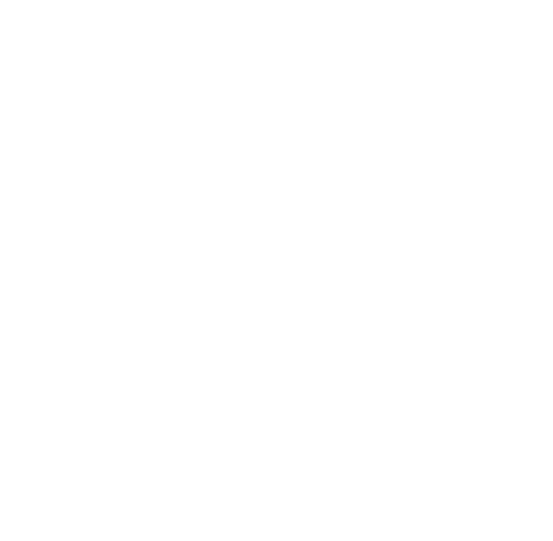 Finally, there’s the ThinkVision P27h and P24h. With one cable connectivity, they both support either a 23.8 or 27-inch QHD 2560×1440 IPS Type screen with a 99% sRGB high color gamut display. The non-glossy screen comes with a full function stand with multiple connectivity options. Available in March the ThinkVision p24h will be $259, and the P27h will be $329.

There’s so much to love about the new and improved features of these laptops such as the Precision Touchpads, down to the USB-C “Anti’Fry” protection. Any of the models that support USB-C have a guarded circuit that will protect the laptop against malfunctioning non-Lenovo power supplies (looking at you, Apple). Seems like Lenovo is thinking of everything with their dTPM 2.0 security support, ThinkPad Intelligent Diagnostics to allow you to see your laptops condition via smartphone and Intel Octant Performance that will improve your laptop’s overall performance and power consumption.

For more information on any of these Lenovo products, head over to Lenovo today.