There’s a big flaw in the concept of fitness wearables; they really only work for running or biking. Weightlifting, calisthenics, boxing, and other workouts just aren’t conducive to having a watch on, and it cuts out a big chunk of the fitness market. Twelve South may have a solution with their new ActionSleeve Armband for the Apple Watch. 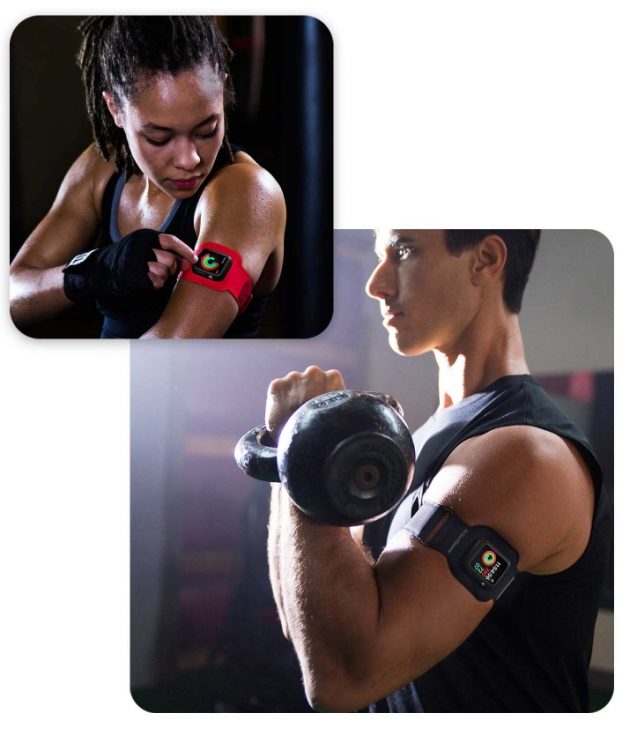 The ActionSleeve is an armband for the Apple Watch, similar to any of the existing armbands for phones that you can wear while running. They say it has a cutout for the heart rate monitor as well as the crown, screen, etc. It just moves the watch from your wrist to your upper arm, and that opens up a whole new world of sports that become watch-friendly. Activities where you want wrist flexion, like pushups, or anything involving kettlebells where you don’t want giant hunks of steel to meet your expensive watch, can now be tracked. That’s pretty brilliant.

Hopefully, someone runs with this idea for other wearables as well, as I can see it working for the Fitbit Blaze, Charge 2, and Android Wear devices as well. It certainly makes sense for the Apple Watch, but would be equally successful with other wearables too.

If you have an Apple Watch and want to use it to track your burn (or just look cooler than the other Crossfitters), you can check out Twelve South’s ActionSleeve site here!