August Home is known for their awesome smart lock that is already in many homes. So it’s no surprise they follow up such a successful smart home accessory by expanding with two MAJOR announcements here at CES 2017. 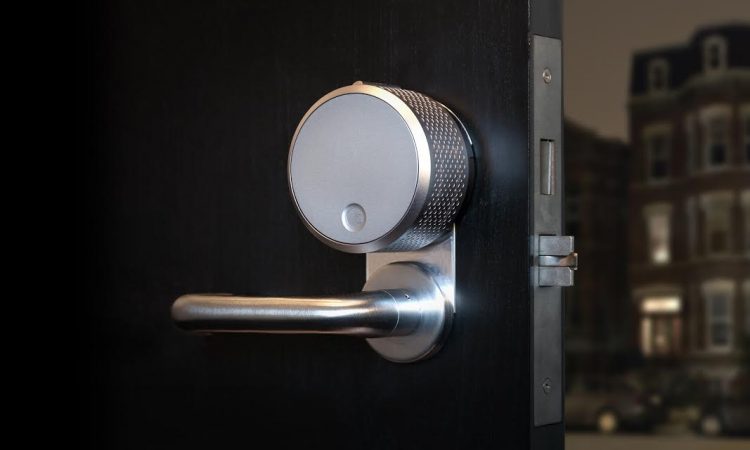 The leading provider of smart locks and smart home products, August Home Inc. made two HUGE announcements, one being their August Smart Lock Mortise Kit. The first smart lock solution in North America to do this, the Mortise Kit by August Home will convert mortise style locks, which will not only combine the functionality of a physical bolt and door in the same handle, but look pretty damn good doing it. Working with the award-winning August Smart Lock, the August Smart Lock Mortise Kit allows individuals with mortise style locks to actually control their locks from anywhere. So if you live in an apartment or home and felt like you never could get a smart lock as a result of your door’s lock, August Home has your back. Compatible straight out of the box, the instructions are super simple. Now if you live in a high rise, or a newer building, the August Smart Lock Mortise Kit is the one for you. Available at certified locksmiths, property developers and managers at $100 with volume discounts, you can also purchase directly for $229 straight from August.

“Since launching the August Smart Lock two years ago, we’ve had significant interest from consumers, home builders and locksmiths wanting to use our Smart Lock with a mortise style lock,” said Jason Johnson, CEO of August Home Inc. “With our Smart Lock Mortise Kit, we are expanding the range of locks that work with the August Smart Home Access Solution to now include both single-cylinder deadbolts and mortise locks. Our goal is to be compatible with all door locks and deliver the benefits of August Access to everyone.”

Another announcement from August is one that I literally jumped out of my seat for, and that’s their integration with Logitech’s Pop Home Switch. As of now, if you have or look forward to getting an August Smart Lock (or Mortise Kit), and happen to have Logitech’s popular POP Home Switch, you can use the two in tandem. With the help of the August Connect (sold separately), users can place the POP switch by a bedside table and use it to control the August Smart Lock directly from bed. No more having to jump up in the middle of the night because you didn’t deadbolt the door. Thanks to the three-way control of the Pop Switch, you can press the device once, twice, or press and hold in order to do different commands. The possibilities are endless with the Logitech Pop Switch, especially with integrations now with August Lock as well as Alexa. 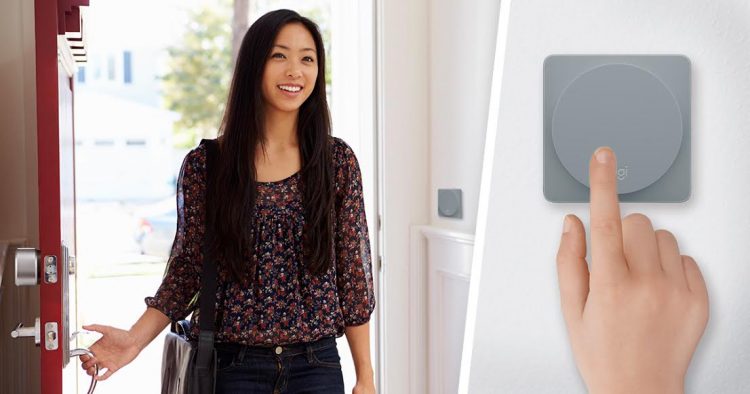 “Logitech POP is a great way to automate the connected home with the simple push of a button,” said Jason Johnson, CEO of August Home Inc. “Our products already work with Logitech Harmony remotes for smart home control, and support for POP means users have more options for how they interact with our Smart Lock.”

“We’re always looking to add the features and functionality that our users want into our ecosystem,” said Renee Niemi, vice president and general manager of the Smart Home business at Logitech. “Delivering one touch control of August Smart Locks with POP is something we know they’ll be excited about.”

The August Smart Lock is one of the most well-rounded smart home accessories on the market, and hands down the best functioning smart “door” product available thanks to partnerships with Airbnb, Amazon, Apple & HomeKit, Nest, Xfinity Home, and now even Logitech. For more information on all things August Home, head over to their site today.