Every year, I find myself attempting to make the bag I carry lighter. The gadgets change frequently, but I try to keep the bags the same. In 2016 I used the Incase Icon bag to transport all of my tech gear, so when Incase sent over their Incase ICON Lite, I wondered if it would lighten my load? Let’s see! 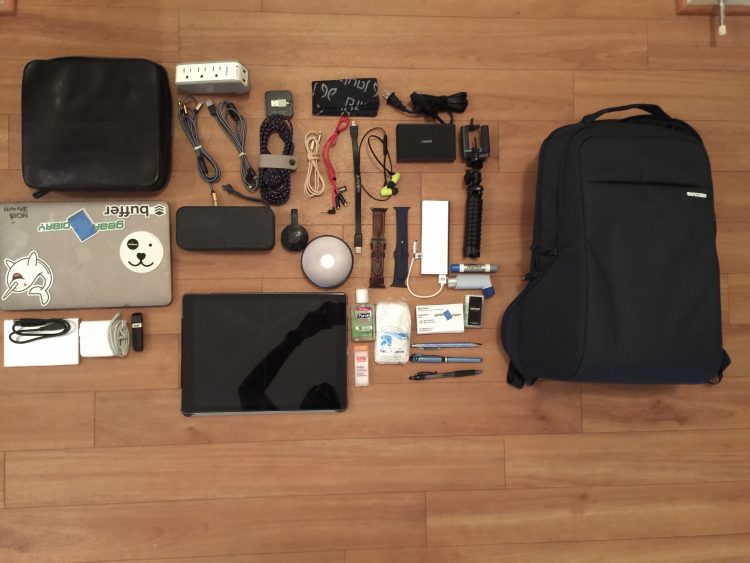 Probably a common problem that I have (which others might as well) is simply carrying a bunch of things that I might not necessarily need. On average, I bring the following with me on a day-to-day basis: 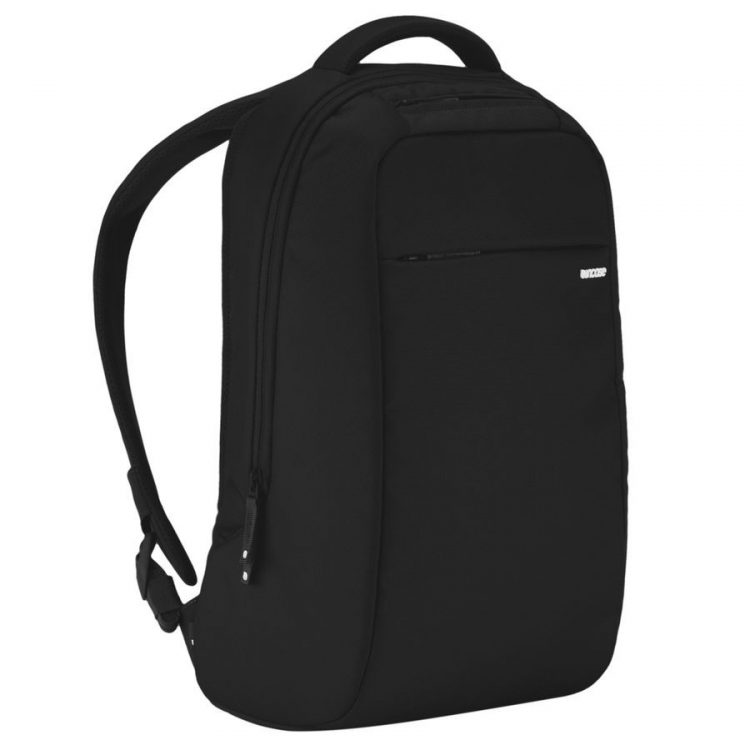 Now, this may sound like a lot when you break it down, but if you attempt to consolidate a bit, particularly since a techy, you never want to be caught without. This is where Incase has always been great regarding tech bags. With the larger Incase ICON backpack, there were so many compartments, which I felt able to carry everything with me day-to-day, things that I honestly had no use or need for. With the Incase ICON Lite, I’m forced to only carry around the necessities. 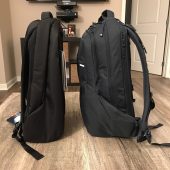 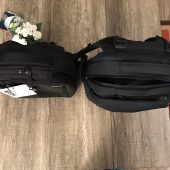 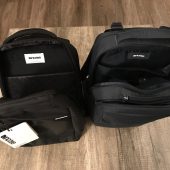 Made for the Minimalist, the Incase ICON Lite forces you to leave behind the need for everything, and instead go with the vital. Essentially, just a slimmer version of the full-sized ICON, some things have been stripped away to make the bag less bulky than its predecessor, but that’s certainly not a bad thing at all. 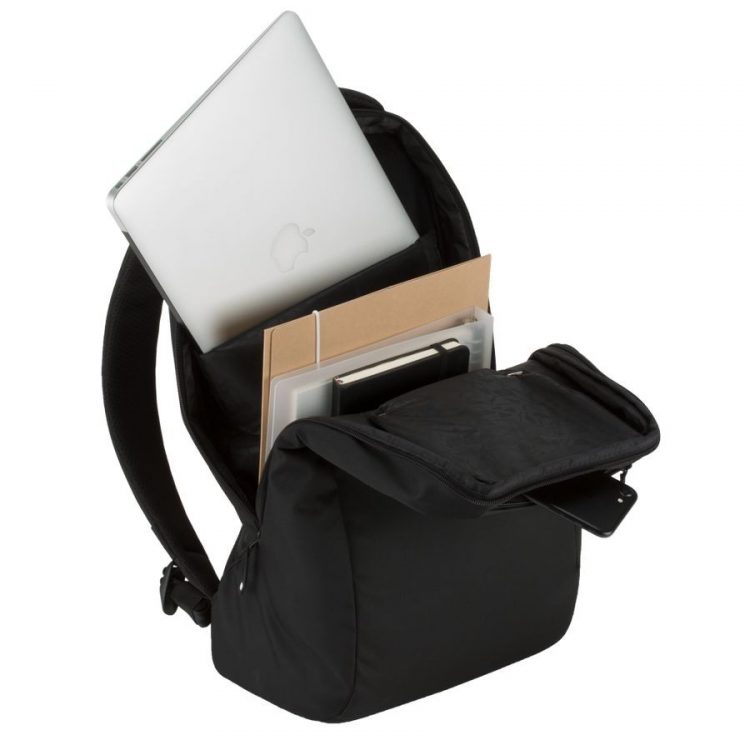 Where the full-sized bag featured two main compartments and could look a bit heavier on your shoulders, the lite ICON version only has one main compartment. This for enough, especially on a light day-to-day trip to and from. At CES, I certainly could’ve used this bag as my primary bag due to its lightweight design, all the while being able to be durable enough to carry the essentials necessary. But of course there were a few things that I missed from the larger version, and a few I’m glad were left out for this lighter version of my favorite bag. 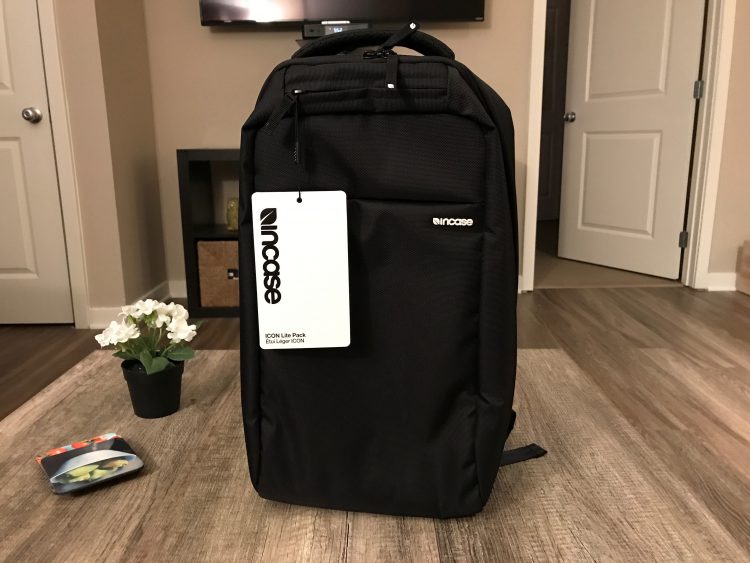 One thing that I DID miss was the fully functional front compartment. As someone who does jot notes down quite often, seeing that there was no longer a separate section for pens in the front was indeed a bummer. Incase opted for one large storage pocket that isn’t really “sorted” so to speak, so pretty much this is a place where you throw your pens, pencils, battery packs and the like. Unfortunately, though, if a pen bursts in this bag or your hand sanitizer is left slightly open, it’s getting on everything. Where with the original ICON, some little zippers and pockets kept items such as pens and liquids separate. Not a HUGE deal, but for someone who keeps the smaller things in the front pocket, being able to sort them accordingly certainly helps. 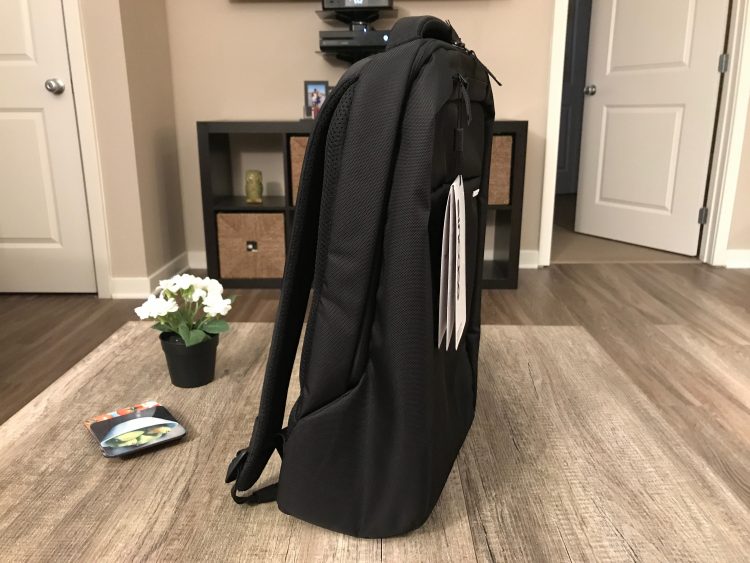