Posted By: David Goodspeed May 15, 2017
ShareTweet

Jeep, a name synonymous with off-roading around the globe, is earning quite the urban reputation for itself, too. In recent years the iconic wonder brand of the Fiat Chrysler Automobile group has been winning over car buyers who will never take their vehicles off paved surfaces thanks, in part, to models such as the 2017 Jeep Compass. 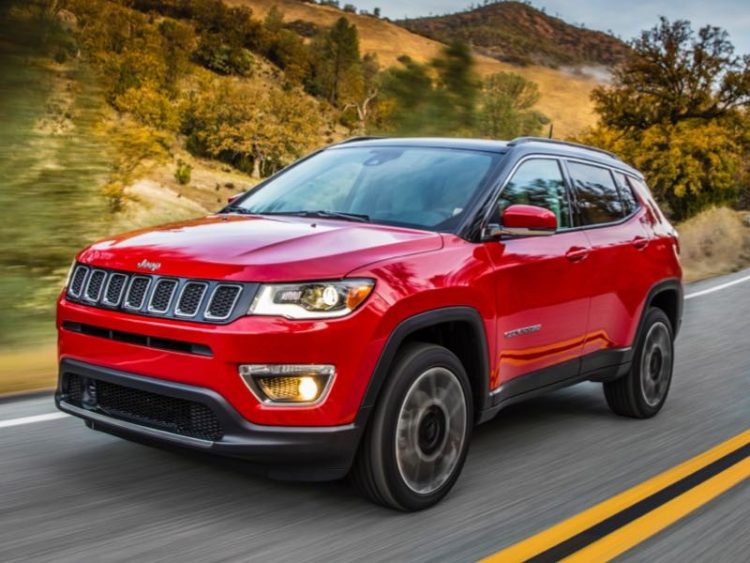 For 2017, Jeep moves the Compass compact cute ute to its small wide 4×4 global chassis as it expands to some 100 markets worldwide. Compass gets all new styling as well as it reappears as a definite younger sibling to the Grand Cherokee. While Jeep will offer up to 17 powertrain options around the globe, North American shoppers get the Tigershark 2.4-liter inline four-cylinder gas engine mated to six-speed manual, six-speed automatic, or nine-speed automatic gearboxes, depending on which model and running gear configuration they choose. 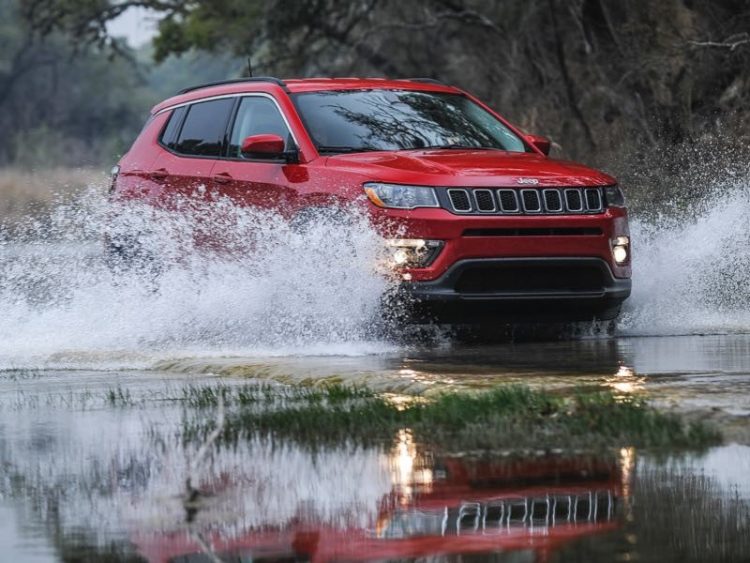 The new Compass is offered in front- and four-wheel drive models. Should you opt for the latter you can then also select from Active Drive or Active Drive Low 4×4 systems. These both include Jeep’s Selec-Terrain system with Auto, Snow, Sand, Mud, and even Rock modes to match your Compass with the type terrain or road conditions you encounter. And despite its pampered lifestyle appearance, a new Jeep Compass with 4×4 can send up to 100 percent torque to any one wheel at any given time for maximum traction. 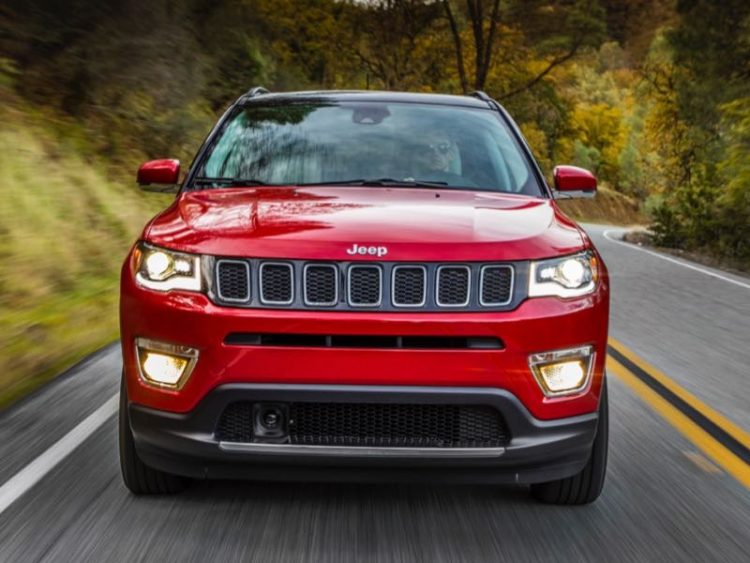 We found the 2017 Jeep Compass to not only look so much better than its predecessor but its ride and drive has improved greatly as well. This new chassis is a bit wider and longer than the one it replaces and it is much more rigid. While it still occupies somewhat of a small footprint it is much more stable a ride while also being smoother and quieter. It is easy to operate and maneuver and is perfect for the modern urban Jeep lifestyle.

This slightly larger Compass arrives to not only replace the outgoing nameplate but sends Patriot to the archives as well. Compass fits in between Renegade and Cherokee in the Jeep showroom. I questioned Jeep’s decision to even bring this model to market years ago but sales have done quite well and with the improvements for 2017 this may be a best-seller. 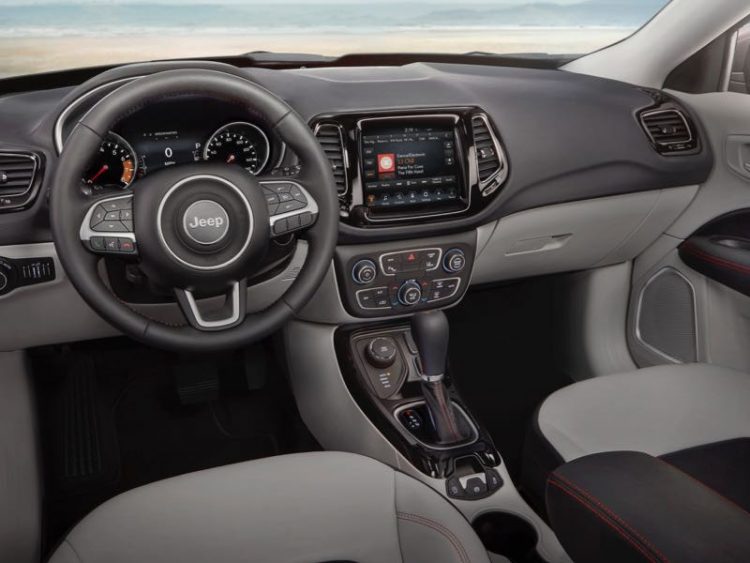 Our recent tester arrived in the new Compass Sport form with front-wheel drive and equipped with the six-speed automatic. I am not exactly sure what the Sport designation is supposed to be significant of as I found there to be very little sport in this model. Other trim levels include Latitude, Limited, and Trailhawk. Sport is the base model and as such features all of the basic amenities to get a consumer to drive one off the showroom floor. It features cloth interior, push button start, remote keyless entry, speed control, and ParkView rear backup camera. Infotainment display is smallish at only five inches of touchscreen acreage and the audio system, while basic, gets the job done. No Apple CarPlay or Android Auto on this base Uconnect 5.0 system. 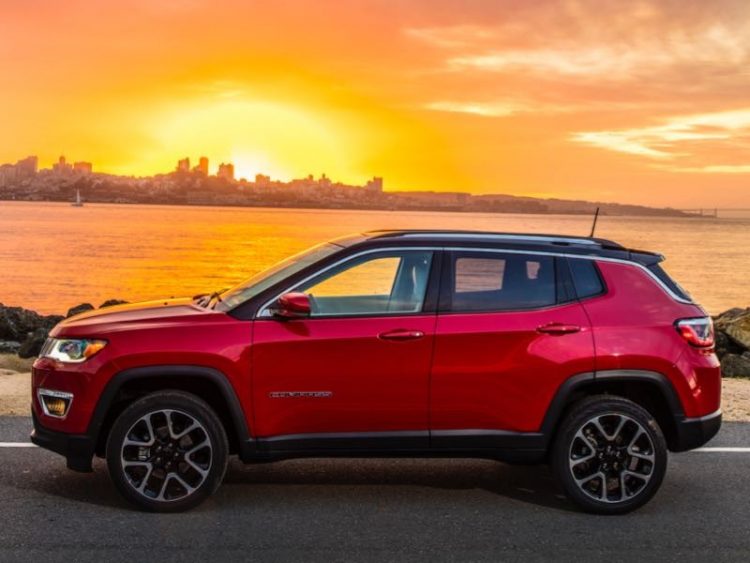 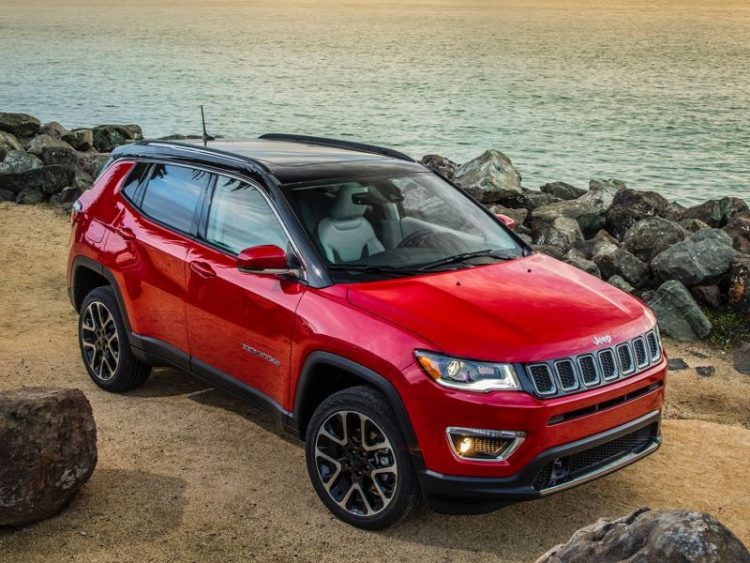 Pricing for the all-new 2017 Jeep Compass begins at $20,995 with this tester coming in at $24,680. Fuel economy is rated at 22 mpg city and 31 mpg highway. Engine power is rated at 180hp and 175 lb. ft. of torque. We drove in city and highway conditions and even loaded it up with four adults and found acceleration to be quite adequate. There is a bit of engine noise but I have rarely found any four-banger to be luxury quiet. 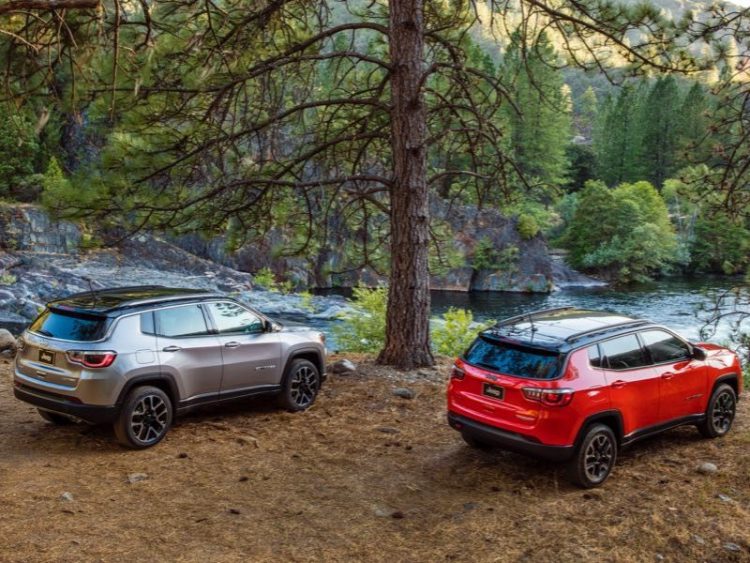 With all of the improvements Jeep has made with this next-generation Compass I am moving my recommendation of “don’t waste your time” to a status of “make sure you cross-shop this model” for those looking at compact utility vehicles.