A couple of months ago I reviewed CharjenPro’s USB-C 5-in-1 hub for the MacBook Pro. It was an absolutely great accessory for the 2016 Macbook Pro that gives you a lot of the functionality that Apple stripped away when they went all USB-C for their latest Macbook.

Well luckily, CharjenPro also sent me their updated CharjenPro MACSTICK Adapter, an updated version of their hub that improves on their previous adapter, all while making the footprint smaller. 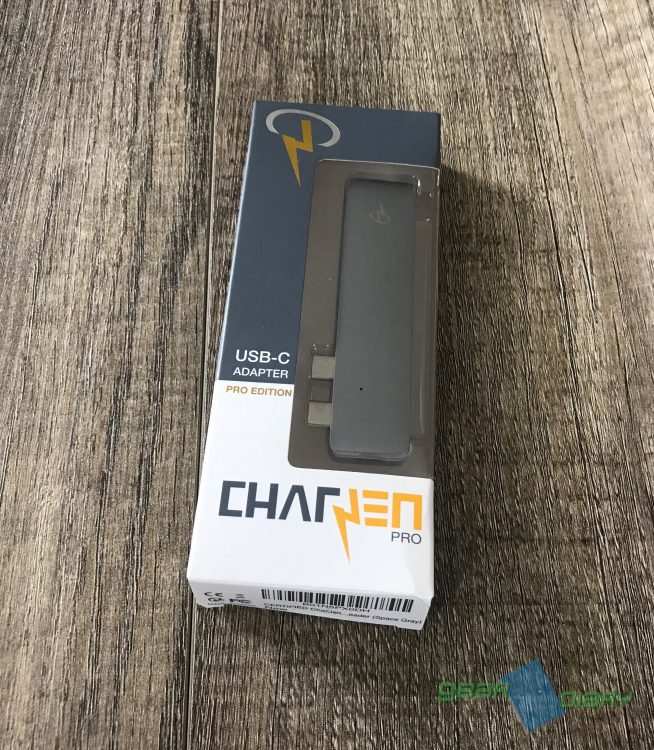 Labeled as the most compact Thunderbolt 3 Adapter, their premium MacStick adapter features two USB 3.1 ports so you can connect hard drives, cameras, and you know, even your smartphone since Apple doesn’t allow you a port for … you know, syncing your iPhone. It’s a shame that we have to live with hubs for such a simple functionality, however, CharjenPro’s MacStick seems to do this flawlessly. 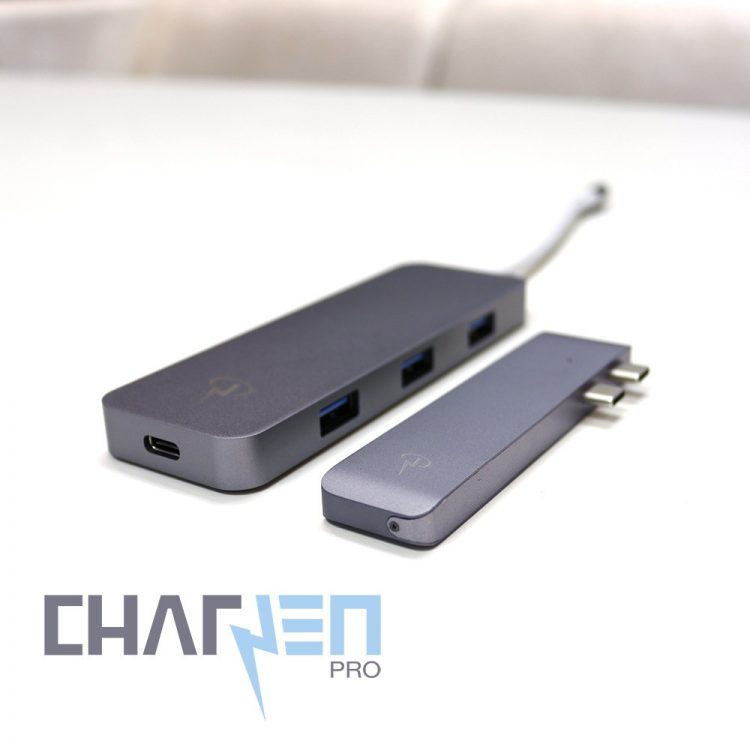 And now that I have two ports, I can charge both my iPad Pro and iPhone simultaneously when I’m on business trips. There’s also an SD card reader which should be a standard, especially for those who don’t upload everything to the cloud. Occasionally I use a point-and-shoot, and having an SD card slot is vital, so having this, on top of also having a Micro-SD card slot reader, if you have an Android device or just use MicroSD cards, this comes in handy as well. 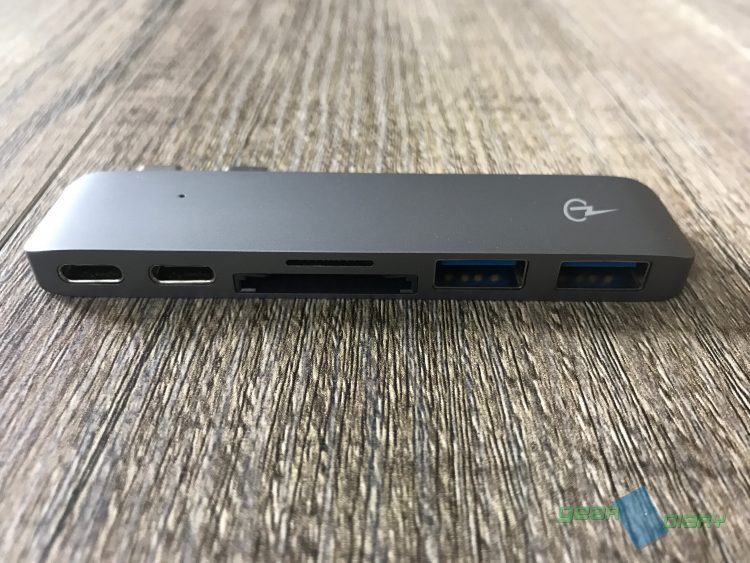 I’ve used other hubs before that only sport one USB-C port, however, the CharjenPro MacStick actually has TWO, which I didn’t understand immediately, especially for users who might only have a model with two USB-C ports, however, it works to perfection. 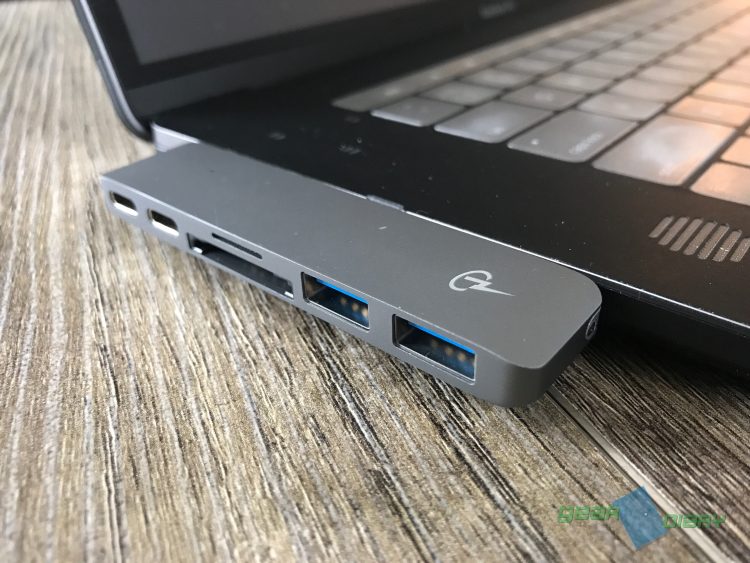 Did I mention that the hub is insanely small? Not only can it fit into any purse or bag, there have been a few times where I’ve actually just left it attached to my laptop and just tossed it in my bag. The only thing I do wish that the MacStick had was an HDMI port, which the larger model does have, and it’s a small disappointment that this doesn’t, but with such a small footprint, I can see why this wouldn’t be put in this model. 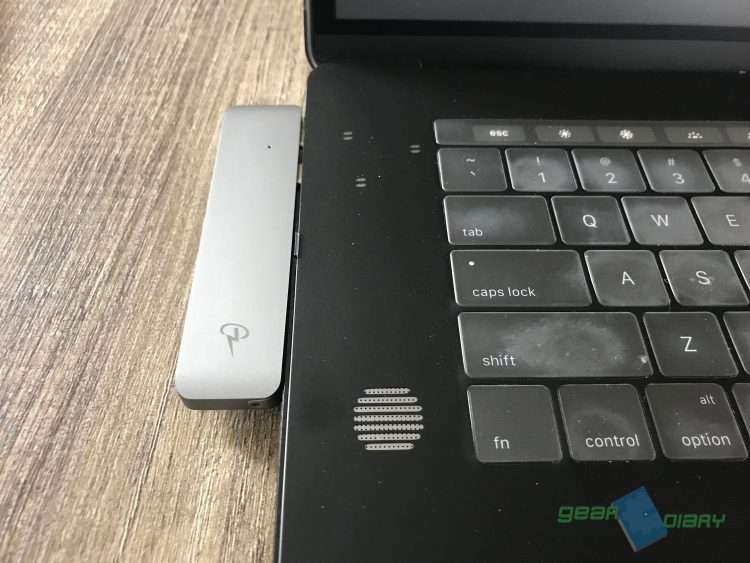 Overall, the CharjenPro MacStick is a stylish way of adding all of the useful elements of your laptop that Apple stripped away, and available in multiple colors, it’s a great purchase to make. Saying that to say this, it will set you back $81, which is a heap of money but with features like pass-through charging, extra ports, and the ability to sit flush on your MacBook, this is a great accessory to have.
For more information on the MacStick, head over to CharjenPro’s site today.

What I Like: multiple ports, and blue indicator allowing you to know it’s charging when connected to an outlet