It’s been rumored that the Android 7.1.1 update was hitting Moto Z and Z Force handsets in Brazil and elsewhere for the last few weeks, but imagine my surprise that when I checked today and found that Verizon and Lenovo have released the update to the masses on Verizon as of today! 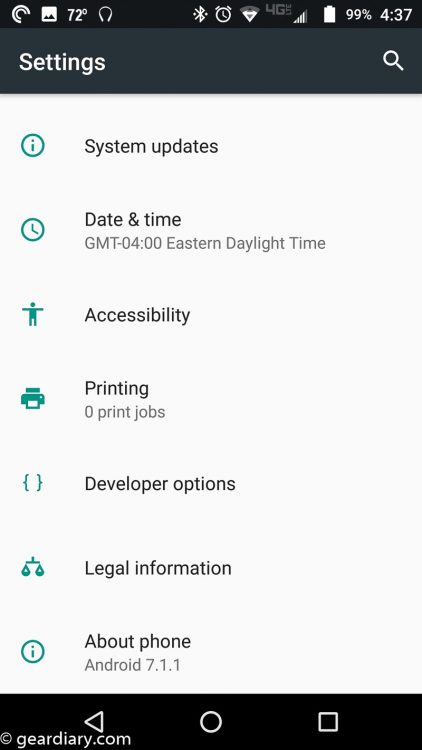 One of the bigger changes in this release is the interface.  The launcher looks a lot different, and the icons have switched to the round icons you see in many of the screenshots. They have also brought Google Now to the default launcher on the Moto Z  and Z Force which is MUCH appreciated. 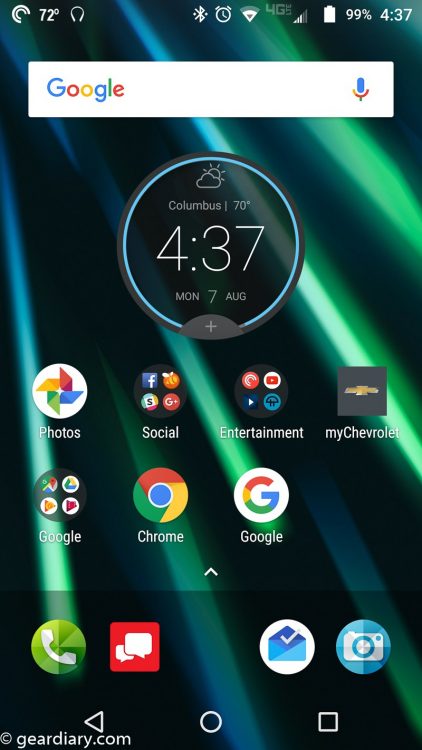 Many had maligned Verizon for a while on updates, and in this case it wasn’t even Verizon’s fault but Lenovo’s for taking so long.  Verizon has been, at the very least, releasing security updates on Moto Z and Z force line of phones every other month. While not perfect, I think Verizon is moving in the right direction. Thanks Verizon and Lenovo for a solid update! 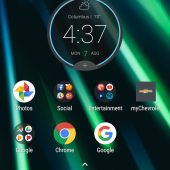 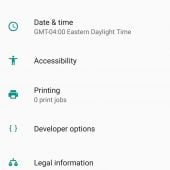 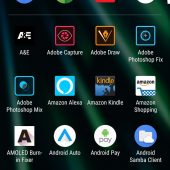 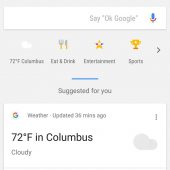