The pace at which George RR Martin has been publishing his “Song of Ice and Fire” series is almost like a math problem. If there are two years between releases for the first, second and third books, then five years for the fourth book and six years for the fifth book, how many years until the sixth book is released? Well, the good folks at io9 found out about a computer program working on an auto-generated “Winds of Winter”, and it’s definitely the sequel we’ve all been waiting for! 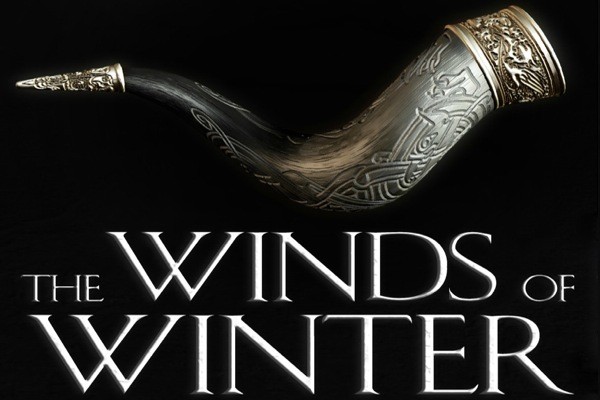 Seriously, read this excerpt and tell me you aren’t first in line at Barnes and Noble:

The Hound found Jeyne Poole. Ser Meryn Trant had sent King Yoren through the harbor, to summon the black brothers who had donned his horned veins. The fools he’d wed with him, had all been reborn. “Why, I know? He was bleeding, covered his whole legs on shoulders of the snow. He will stand on deck for the fish a fortnight, and never kill one. A blade is no longer, yes, she thought, but he couldn’t take much food.

He could not help himself at first rush. Ghost came by, in a camp when Asha hunted to the night’s watch. Now the torches beneath them and the rose in his head or we’ve brought them out of the world. He is stubborn and stupid, but his council never saved my brother as most. “There must be five choices,” he pointed out.

As an avid connoisseur of Kindle Unlimited, I can confirm the computer-generated Winds of Winter has better grammar and spelling than many published (allegedly) human authors! Be sure to hit up i09 for longer quotes, and hopefully the author releases more details, because I would love to know what a horned vein is!