Unless you’ve been hiding under a rock, you know September of every year is Apple’s month of showcasing their latest products, typically the newest iPhone and iPad. Well, 2017 is no different as the company announced a few new products, including the Apple iPhone X, which many were expecting. 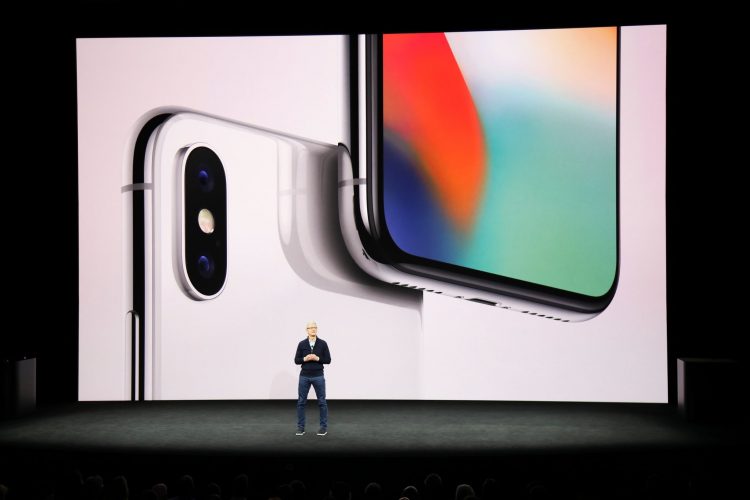 The first announcement came in the form of the Apple Watch Series 3, which will be available for pre-order starting September 15th. Available in two models, what makes the Series 3 special is now there is a version complete with LTE cellular which is available for $399 (the version without will set you back $329). I was actually more excited about the Apple Watch than I was about everything else in this keynote. Don’t get me wrong, there was a lot to see, but Apple’s seemingly pricing myself and others out with their new claim to fame… putting “From” on their pricing without telling us straight out, which is a new marketing tactic I notice that started around the iPad Pro’s release.

With the Apple Watch Series 3, especially coming from a Series 1, you’re getting a quality upgrade; you’ll get more accurate heart rate readings, cellular built in, and the awesome ability to stream Apple Music from your watch. Any runner knows this is a great deal, and I honestly cannot wait to have it on my wrist. It will work with the four major providers (AT&T, Verizon, Sprint and T-Mobile), and use the same phone number that is connected to your smartphone. What excited me the most was with my watch now having LTE compatibility would mean that Apple would obviously work on expanding the battery life of the Watch. We are told that on top of we will get now an 18-hour battery life (which is ironic as it was originally touted as a watch that lasts all day…), but you get a 70% faster processor. Did I fail to mention all of the jokes about the newly featured Altimeter that were on Twitter? Despite that, the Apple Watch is worth the upgrade, at least from Series 1.

Up next there was the Apple TV 4K. Being fully transparent here, I couldn’t have cared less about the Apple TV because I was more of the mindset “show me the damn iPhone”.

The Apple TV 4k will be compatible with, you guessed it … 4k! With an A10x chip that no regular person will really care for, Apple limited the roundabout chatter to highlight that this Apple TV in particular (not for the older models presumably) will be able to watch Live Sports, Live News, and get a special Sports tab for Live Events. Imagine being able to stream the finals from the menu of your Apple TV. This is a great route to take on the road to cord cutting, and while the presentation gave us little to go off of in regards to that, the Apple TV 4k may be a great buy for those in the market for it.

Here’s where things got dicey: Apple announced the iPhone 8 and the iPhone 8 Plus. Phill Schiller took to the stage and announced that the design is “all new”. Maybe my eyes deceived me, but I looked at it like “looks like the iPhone 7 Plus I just got a year ago, bud”. But, I’ll explain what exactly did change:

If you’re noticing a pattern, Apple is offering two sizes for virtually all of their products, allowing you the customer to guess how expensive the price will be due to the difference in storage. Going from 64 to 256 is a huge leap, especially ay $799, so I can only imagine the 256GB asking price.

Now, what you’ve actually come for: The iPhone X. 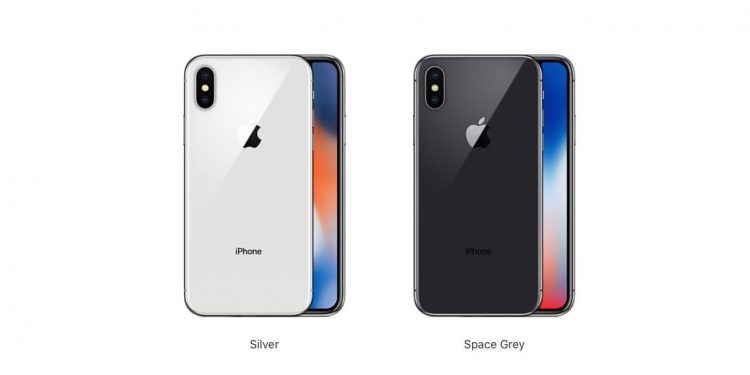 With a Super Retina display (2456 x 1125) and about 5.8 inches diagonally, The iPhone X will be available in only silver or Space Grey. Like the iPhone 8 and iPhone 8 Plus, it will feature a glass backing that includes the wireless charging which I am all for. The latest feature is the FACEID with “TrueDepth camera system”, which translates to “your phone can’t be tricked by someone holding a photo up of you”. The technology is actually pretty remarkable, and I actually look forward into unlocking my phone with my face so I too can feel hip. This comes at a price as there’s no home button at all, resulting in you needing to tap the screen to wake. I don’t have a problem with this but I could see this being a problem for many people.

Honestly, though, all of the leaks you’ve seen were accurate, and if you’re like me you just want to know the price. It’s “From” (there that goes again!) $999 with the 64GB version, and $1,149 for the 256GB version (!!!). You can preorder it October 17th, and it will be available in stores November 3rd. I’ll be in line for it. I just believe I’ll possibly be eating off the dollar menu for the next month and a half.