We’ve reviewed many portable battery packs here, but the SYNAVOLT is the first I’ve ever seen that is both expandable and modular. Currently raising funds on Indiegogo, SYNAVOLT starts with a 20,000mAh base unit; it has two slotted expansion bay ends that can handle a variety of power-enabled modular attachments.

I was sent a working beta model so I could check out the SYNAVOLT’s functionality before they’re available to the public. The SYNAVOLT base unit power bank is composed of grooved black plastic, and it measures approximately 5.9″ long by 2.3″ wide by 1″ thick; it weighs one pound 2.1 ounces. While it is a portable power bank, it’s not necessarily a pocketable one, but you’ll still want to keep it in your backpack once you realize what it can do.

On the front of the base unit, you’ll find the power button, an LCD battery capacity indicator, a USB-C 30W port, a USB QuickCharge 3.0 port (the QC feature wasn’t working on my pre-release loaner sample), a USB 2.4A port, and the power input for the wall charger. 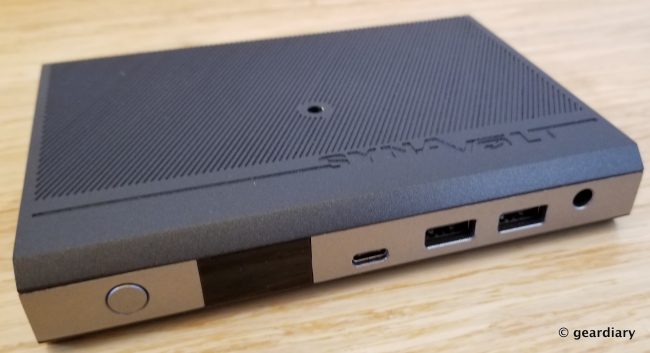 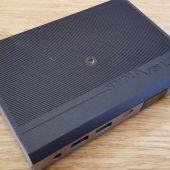 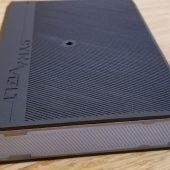 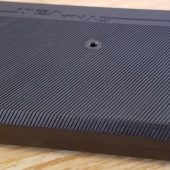 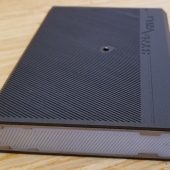 The sides of the power bank have removable gray rubber strips inserted; when you pull them off, you reveal the ports which can accept other SYNAVOLT modules. 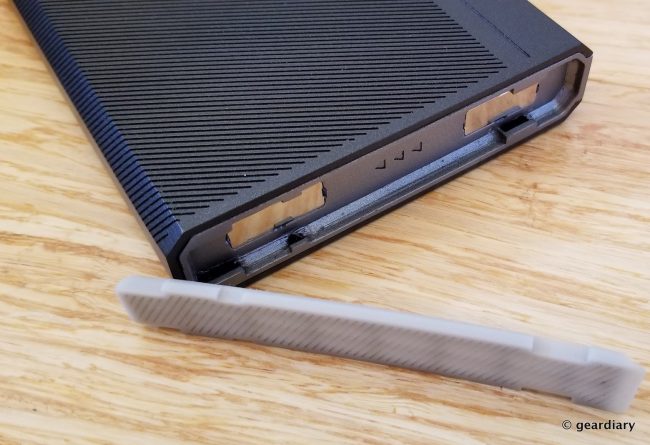 Included in the package were a wall charger, a 350 lumen LED module, and an AC plug module. 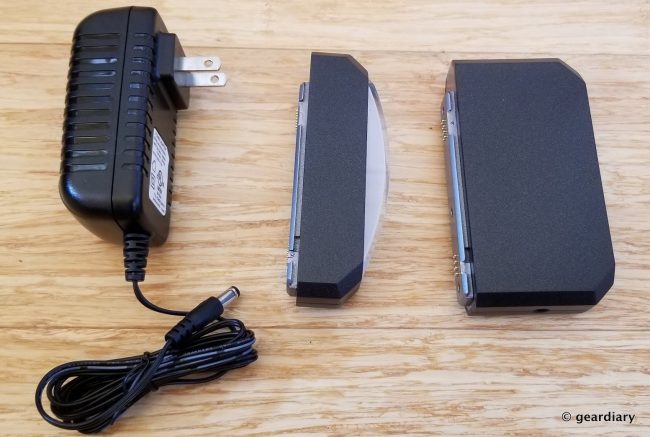 It’s easy to slide the various modules into the SYNAVOLT’s sides when you need their capabilities; this is the LED module, and while I’ve had battery packs with built-in flashlights before, this takes it to a whole new level. 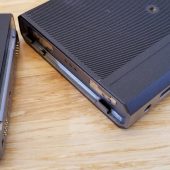 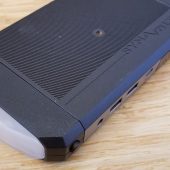 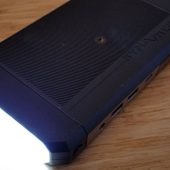 The other included module can accept a three-prong grounded AC plug. Each module has its own power button, so there’s no drain on the power bank until you turn it on. 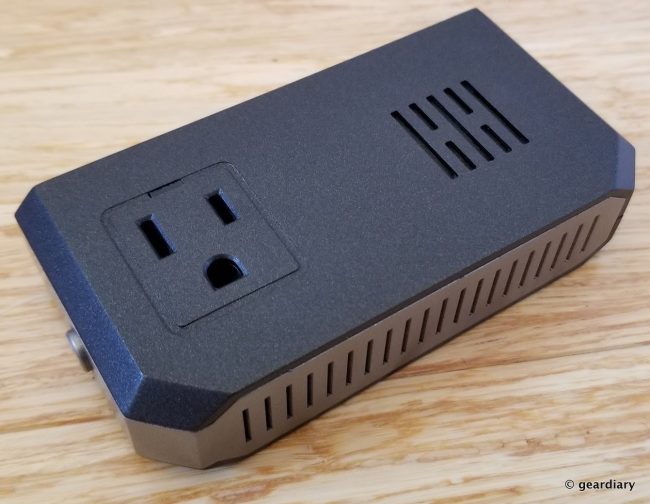 It takes about 4 hours to fully charge the SYNAVOLT; your charging progress is reflected in the LED window, and you can tap the button on the power bank at any time to see the remaining charge.