I never grew up playing video games; my parents were fine with us playing at arcades or at friends’ houses, but we were absolutely not allowed to own a Nintendo or Sega at home. So I enjoy sharing video games with my 4-year-old son, as it becomes a bonding experience when he “helps” me play Sonic or Mario Run on my iPhone.

Recently, we upped the difficulty level to Lego Star Wars, and what’s really surprised me is how educational the game has proven to be for him. 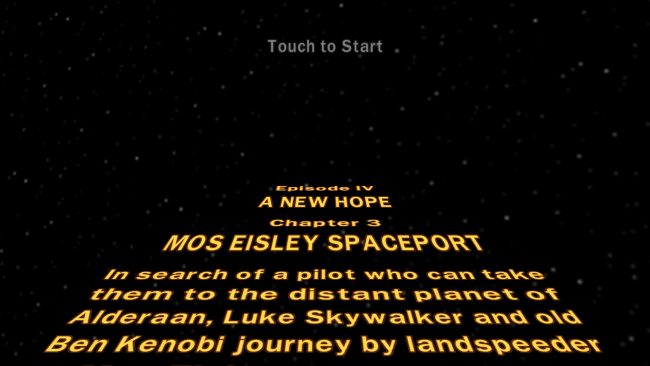 So for those who haven’t played Lego Star Wars on iOS, it’s apparently a pretty faithful port of the game from other platforms. If you pay for the full game like I did, you can play as various characters through the prequels and the original trilogy, and if you beat a level on “story” mode you get to play it as free play to pick up extra items. My kiddo was being good a few weeks ago and wanted to play a game, and when I stumbled across this in the app store I figured I would give it a shot. 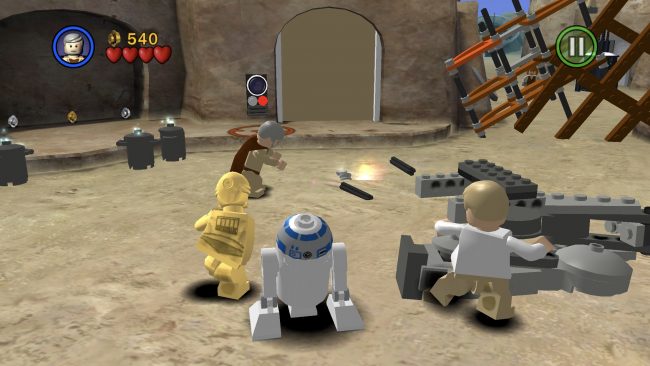 What I did not expect was that my kiddo would quickly grasp the tricks of the game, such as how and when to use the force, and how to quickly swap between different characters. More importantly, he was very quick to pick up that each level wasn’t a straightforward “battle bad guys to get to the end”, but required certain things to be built, or buttons to pressed in a specific order, or other puzzle-like features in order to advance. Sometimes he gets frustrated, but he’s very into “solving” how to beat each level, and when I have to look up walkthroughs to learn certain tricks, he watches me try it and then immediately wants to do it himself. He also has taken to comparing scenes in the video game with scenes in his “5 Minute Star Wars Stories” book, plus he insists I read him the opening crawl for each level and wants to try to follow along.

In a nutshell, what I thought would be a quick afternoon entertainment game has taught my kid:

-How to identify story contexts 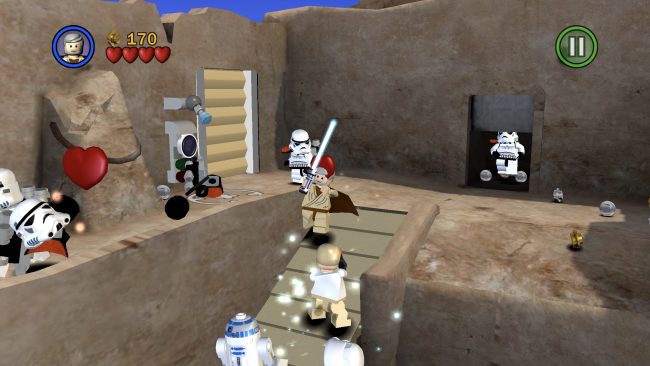 The best part about this is that it has become something we do together; I help him when he gets stuck, and he sits next to me and we enjoy the game as a bonding experience. We talk about how to solve the levels, and he makes me describe scenes from the movies and game during his bedtime routine. It’s become more than just “here, have some screen time”, and has become a richer, deeper experience. Late last year, researchers indicated that screen time length is less of an issue than how engaged parents are in screen time with children, and I feel that’s a huge difference. He’s loving this experience so much, as am I, that I am going to try to find a similar game for after we beat this one!