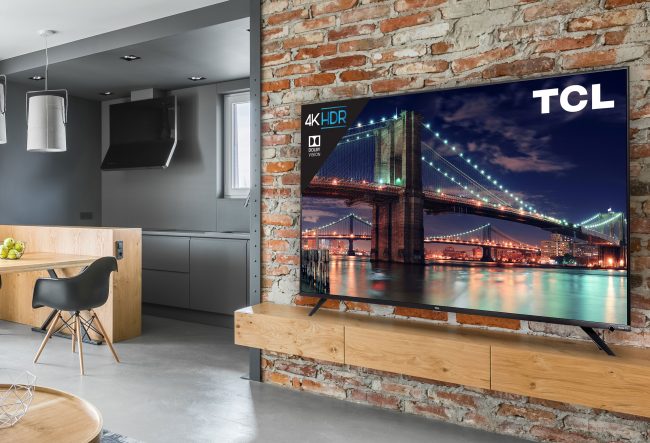 Remember the 6-Series televisions that TCL announced back at CES? Those 2018 4K models pack in Dolby Vision HDR, NBP Photon technology, a new iPQ Engine, and increased Contrast Control Zones, which all add up to a TV display that offers incredible detail, color contrast and picture quality that is so realistic, it almost seems 3D.

We spent some hands-on time with the 6-Series this week and walked away extremely impressed with the value it’s offering. The pricing is affordable, yet the picture quality coming from the panel screams premium, as does its brand new sleek brushed metal frame. 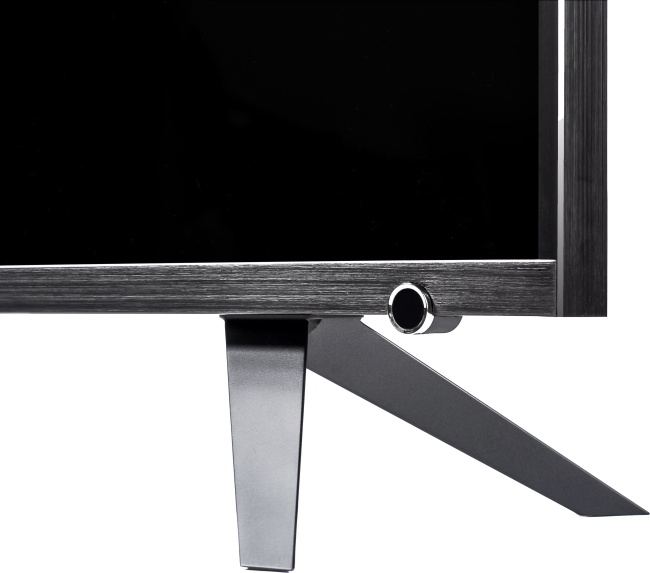 Of course, these new 6-Series tellies come running the Roku OS. Roku recently announced that their free Roku channel app (which currently offers thousands of free movies and TV series to stream) will be adding several of live streaming news channels from the likes of ABC, Cheddar, and more.