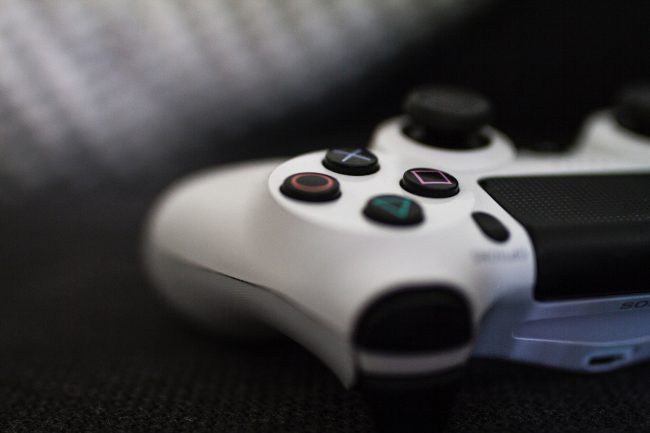 Throughout my life, two interests have been constant standbys: superheroes and video games. So when Sony announced a massive open-world, PlayStation-exclusive Spider-man game, I had to have it.

But there was only one problem: I didn’t have a PlayStation 4, and buying a new one wasn’t in the budget.

I mentioned this to a friend, and he told me that he had a PlayStation 4 that had been giving him some problems. The Bluetooth antenna had started malfunctioning, so it wouldn’t pair with a controller. I’ve had some success repairing electronics before—I’ve brought a couple XBox 360s back from the Red Ring of Death, and I’ve replaced my broken iPhone screen more than once. Replacing a Bluetooth antenna seemed like an easy solution.

But after repairing what I thought was the problem, I was still unable to coax the machine into working.

I did some digging online and found some possible solutions. If I could get it to start in safe mode, I should be able to reinstall the operating system and set it up as a new PlayStation, which should solve the problem.

I was able to get it into safe mode–and my controller worked there, so I was optimistic. But every attempt to reinstall the software ended with a screen that read “error: SU-42118-6.”

I googled the code, thinking that I would be able to find the next step in reviving the console. Instead, I stumbled upon a horde of customers with the same problem and a few upsetting answers.

According to users on one forum, there was a piece of firmware in the new 5.50 operating system released in August that was meant to detect piracy. Unfortunately, this safeguard flagged a number of innocent systems, bricking a number of consoles. I’m not sure how many consoles are affected by this, but that one forum thread alone had over twenty pages of comments, most of which were from gamers experiencing the same problem.

Of course, this problem isn’t the user’s fault. Sony requires software updates for certain games to run, and many of these updates occur automatically. But Sony isn’t rushing out to fix the problem. Many users on the forum said tech support’s only suggestion was to send it to them for a repair—to the tune of $150.

Sony is no stranger to scandals. I’m sure we all remember the massive system leak that exposed millions of PSN users’ data. Sony remembers too—and they remember the drop in their stock price that followed as people dropped the tech giant from their stock portfolios.

From Sony’s perspective, it seems like the issue isn’t big enough to warrant action. Appeasing a few hundred angry customers isn’t worth the negative press that would come from admitting their error. However, they’ve quickly released version 6.0 of their operating system, which no doubt addresses this issue. With just over a month between major software updates, the timing is a little suspicious, to say the least.

In the meantime, I’m borrowing a system from another friend and keeping an eye on Craigslist while this useless PS4 collects dust in the corner.