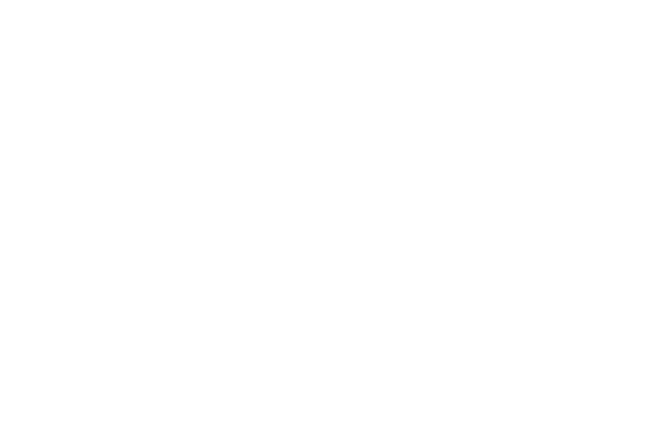 Tablets went from being the next big thing in computing to almost an afterthought. Phones have gotten bigger, computers have gotten smaller and even picked up touchscreens, so it means the humble tablet has to work even harder to stand out. Luckily for Huawei, the new MediaPad M5 Lite covers what you need and what you didn’t know you wanted!

Physically, the M5 looks, well, like just about every other tablet these days. There’s a fingerprint reader at the bottom, power and volume buttons on one side, and a headphone jack on the other! That’s exciting because then you’d get at least one device that doesn’t require Bluetooth or an adapter to use your old headphones. In addition, there’s a SIM slot and a microSD slot so you can load up on movies to watch with those headphones! The body is metal, and it feels very solid and well-built. My one minor quibble with the design is that the back camera sticks out slightly — that’s fine with a phone where you’re looking to take truly bonkers photos, but it feels chunky when the camera is only 8mp, and it makes the tablet a little lopsided when it lays flat. 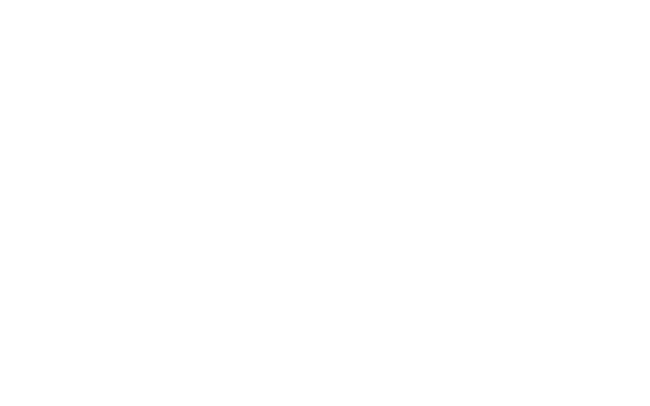 The MediaPad M5 runs Android 8.0 with a proprietary Huawei user interface. Huawei’s skin is fairly minimal and augments Android rather well. More importantly, Huawei includes some truly excellent software bundled in, from productivity to a children’s corner. They also offer a stylus that does an excellent job of integrating with the OS, and these really make the tablet stand out above and beyond in the $300 tablet category. 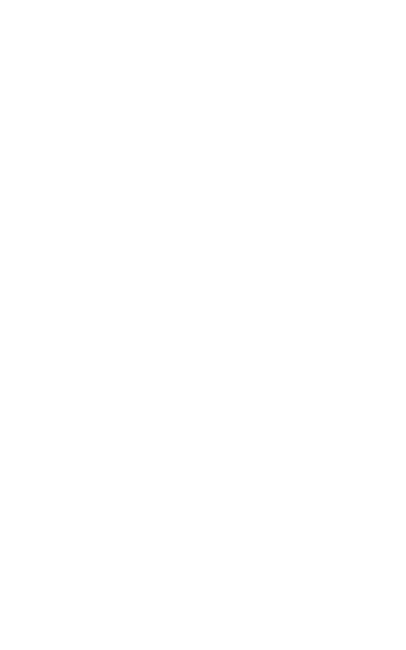 First, the stylus itself is solid. And when the tablet picks up that you’re using the stylus, the input feature automatically switches to handwriting over the virtual keyboard. There’s a number of apps that use the stylus, and they all do well with palm rejection so you don’t get stray marks. I fell in love with the MyScript Calculator app at CES and enjoyed it again while reviewing the tablet. It is really an excellent calculator for long equations where it helps to visualize the steps. In addition, there is an app called Nebo that translates handwriting into typed words, and I was shocked by how well it handled my absolutely dreadful handwriting (mostly — even it couldn’t understand some of what I wrote!). I have a few coworkers who would kill for this to be a feature in my regular notes!

One of the other standout features is the Kids Corner, a customizable area where you can keep kid-friendly apps. It also has a handy password and fingerprint feature, making it easy for parents to lock it down for kids. No joke, I handed my son an android tablet once with the screen locked to Netflix; not ten minutes later he got out of Netflix and was busily playing Mario Run. Having a kid-friendly area that can be locked more securely to that area is really great for parents who want to control a kid’s screen time. Also, because the Huawei tablet runs true Android, there are a lot more app options for both your and your kiddos than a Fire tablet (unless you go hacking the Fire tablet to add Google apps, which is a whole other can of worms).

Finally, let’s say you want to use the MediaPad to, you know, consume media. Well, you’re covered, with a 10.1 in screen at 1920×1200 resolution and Harman Kardon speakers. It’s not going to beat your TV, but it is a pretty amazing and immersive tablet experience, especially considering the relatively budget price point. If you’re traveling, or just want to crash out in bed and watch a movie, the screen looks excellent, and the speakers are nice and crisp-it makes for a very pleasant experience, and, again, far above and beyond what you’d expect for $300. I also found the screen to be bright and easy to read when using the MediaPad to follow recipes, which made cooking go much smoother!

In the end, what tablet to buy comes down to how you use it. If you’re looking for a laptop in tablet form, then you’re going to need to look at higher-end devices and spend a great deal to get to that level. On the other hand, if you’re looking for a way to augment media consumption, a bigger screen for some basic note taking and other on the go tasks, and you’d also like it to act as a family device hub, the Huawei MediaPad M5 Lite should absolutely be at the top of your list!

You can get the Huawei MediaPad M5 Lite from New Egg, Amazon, and other retailers.

What I Like: Bright screen; excellent skin over stock Android; lots of good note-taking and calculator apps bundled with the tablet; good stylus integration if you want it; Kid’s Corner makes it child-friendly and easy to use

What Needs Improvement: A magnet or slot for the pen would be handy; fingerprint reader is placed like a home button but doesn’t do anything besides unlock tablet; camera juts out the back slightly