Today is a very special day in history. Sure, two days ago was April Fool’s day, but today is the 46th anniversary of the first mobile phone call. Surprisingly, it was not a spam call from the IRS, but a legitimate test call between Martin Cooper and Dr Joel Engel. In honor of this anniversary, Motorola has a big sale! 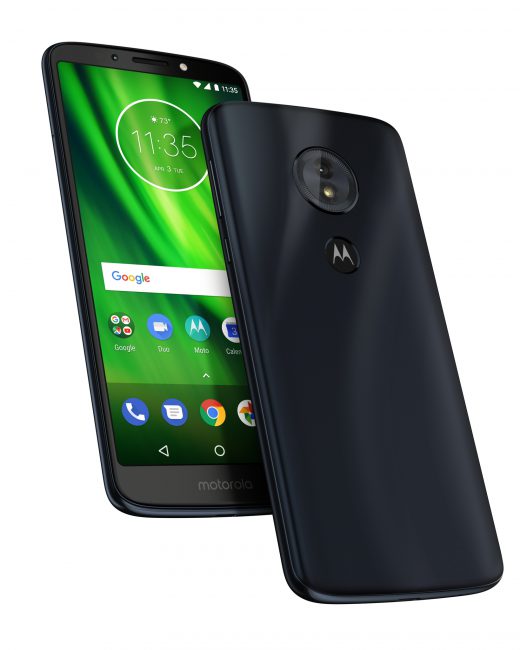