We’ve been quite impressed with the various phones we’ve reviewed from Honor. Their sleek form factor, powerful processors, fantastic cameras, and implementation of AI have made their offerings stand out in a crowded field. Now Honor is getting ready to unveil their next flagship phone, and they are teasing a special collaboration with Moschino.

The invitation to the Honor 20 rollout is a bit puzzling. To be clear, we mean “math puzzling” since the invitation looks like this… 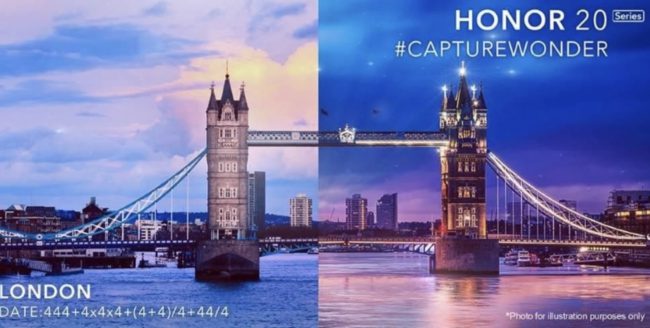 And the numbers reveal that the launch will take place in London on May 21. The repeated use of the number four has some people wondering if the Honor 20 will have four cameras. Other possibilities include the release of four different phones. That’s rather unlikely, so we are going to place our bets on the four cameras making an appearance. That wouldn’t be a surprise considering the emphasis Honor has placed on developing amazing cameras and powerful camera software in recent years. 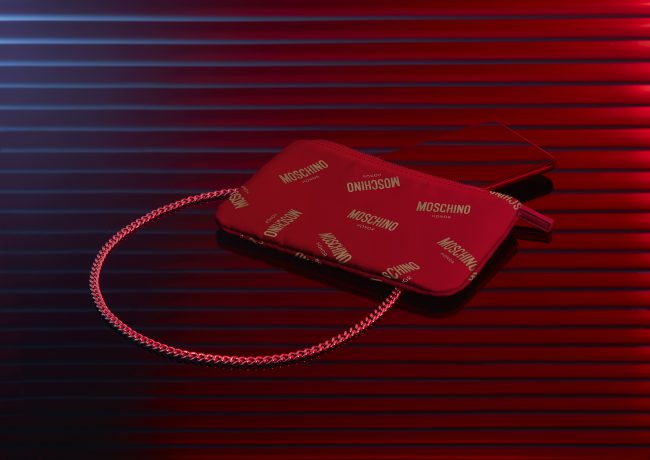 In addition, the company is teasing their collaboration with Moschino for the Honor 20 rollout. The Moschino variant will include a purse and case for the phone. 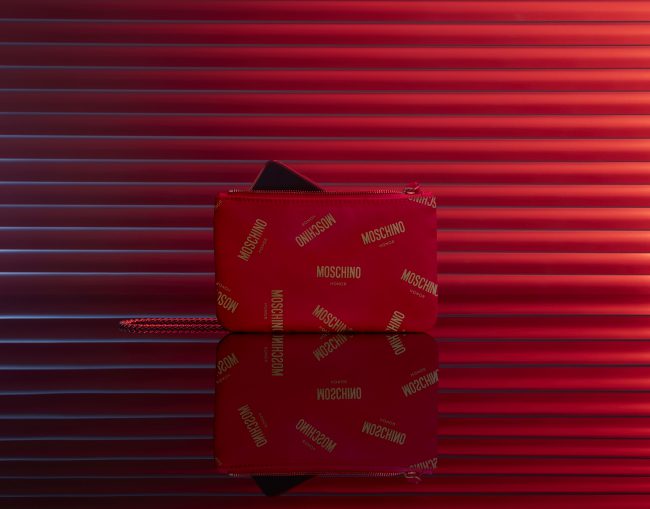 In one of the promotional pictures we were sent, you can see the new phone emerging slightly from the bag. (Unfortunately, no other details about the line were shared.) Touches such as including a special bag and case are certainly nice but, to our minds, when it comes to Honor’s next phone, it’s all about the hardware. If past experience is any indicator, the company’s new flagship will surely impress.

The Honor 20 will launch in London on May 21. We will share more information as soon as the news is made public.

Check out Honor’s current lineup of phones available in the US here.