Aukey’s latest USB Type C products work perfectly not just for the MacBook Pro but for other devices, as well; you should check them out. 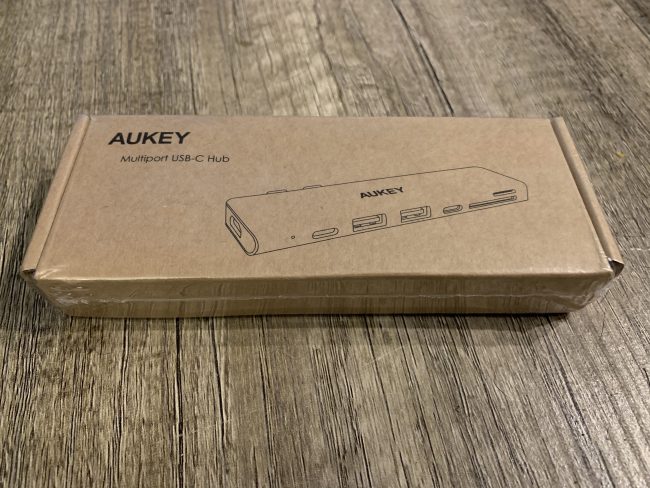 A huge problem with the MacBook Pro is obviously its lack of ports available without using a dongle; Aukey wants to rectify that with their CB-C76 Multiport USB-C Hub. The Aukey Multi-port USB-C Hub comes complete with a 4K HDMI port, a Thunderbolt 3 Port, two USB-3.0 ports, a single USB-C Data Port, as well as individual ports for both Micro and SD cards. 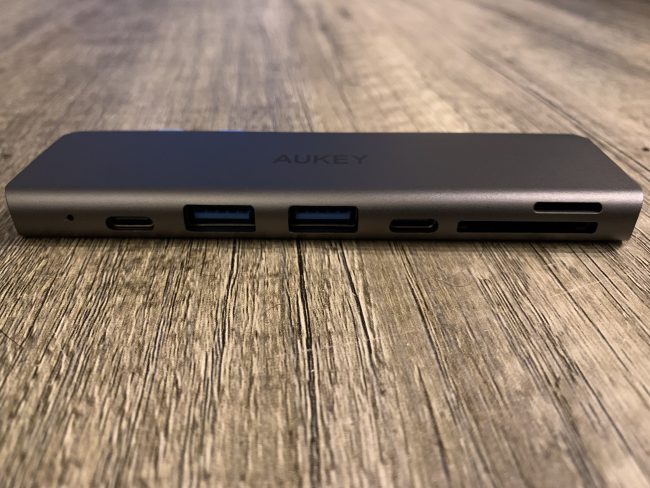 What makes the Aukey Multi-Port so special is that not only does the device sit flush with your laptop (where many other hubs have opted for a short cable that separates the hub from the device), but the fact that it’s the first to actually capitalize on its promises. I’ve tried a few other hubs in the past, and the main issue with a lot of them is the Micro/SD card slot. When the computer attempted to read the inserted SD card, it would either be insanely slow or it would randomly disconnect because the other hub did not sit flush with the MacBook; if you moved around a bit, it would disconnect occasionally. 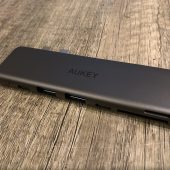 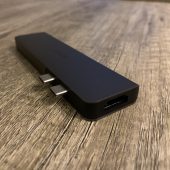 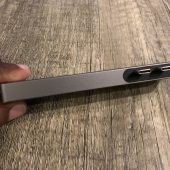 Aside from that, the Aukey Multi-Port does allow you to use Hard Drives, and it allows you to connect your devices to your laptop with ease. If I had to state a downside to the hub, it would be in terms of connecting an HDMI cable to my computer. I had quite a few problems attempting to stream from my MacBook to my television with two different HDMI cables which made me believe that there’s a bit of an issue with the power output of the hub itself and if it can truly handle an external display. Overall though, it’s just a small issue that may just be isolated to me. The Aukey Multi-port USB-C Hub retails for $49.99; it is available from Amazon [affiliate link]. 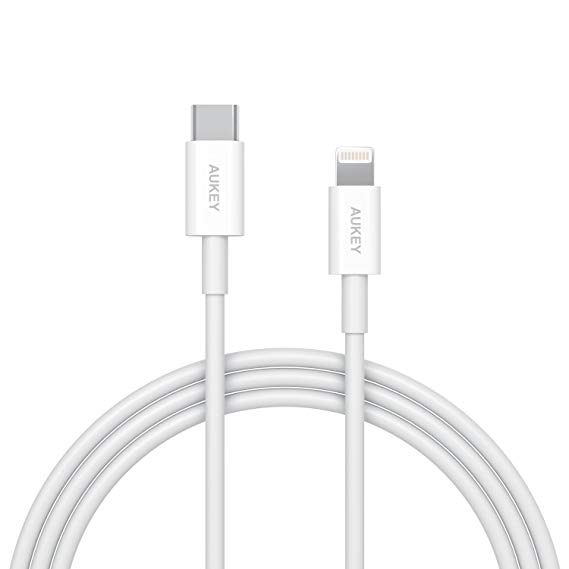 Finally, there’s Aukey’s USB-C to Lightning Cable. Made to withstand thousands of bends, I like that the cable itself is not only durable, but the head of the cable is flat which means it will work with cases with small port openings, a big oversight on a few other companies out there. There aren’t too many brands I would trust to proper construction a USB-C to lightning cable, but Aukey has never missed the mark with their products, and I don’t expect them to do that now. While I really wish Apple would just move to USB-C and rid us of having to use multiple cables for their devices, it seems like we are stuck with the lightning male end of charging cables at least for the next two, to three years. At least the fruit brand has allowed third parties to join their MFi program. Ironically, they work better than Apple’s cables, at a fraction of the price. Aukey’s USB-C to Lightning Cable retails for $15.99; it is available from Amazon [affiliate link].

What I Like: Devices both make using Apple’s USB-C enabled devices to work with ease

What Needs Improvement: Lightning cable could be a bit longer