WiFi has come a long long way from the early days of 802.11b. Nowadays, a good WiFi connection can be as reliable and even faster than a wired connection which is saying a lot. Qualcomm is doing it’s part to continue to innovate in the WiFi space by launching the Qualcomm Networking Pro Series as their 2nd generation WiFi 6 platform. 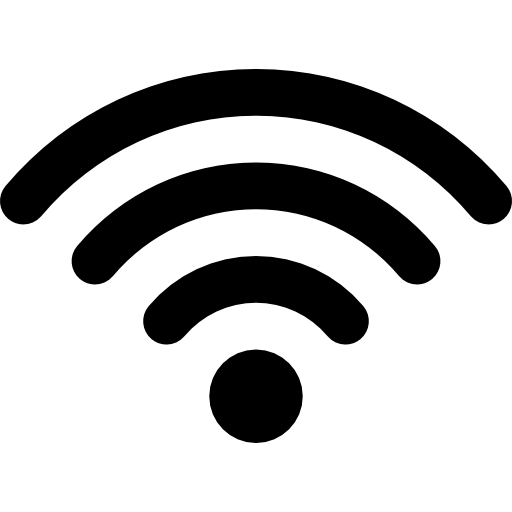 WiFi 6 standard devices are designed not just for speed but more importantly for dense environments such as stadiums, office buildings, and other areas where in the past you would see your throughput slow to crawl because of over subscription.

“Wi-Fi 6 is a transformational reimagining of how Wi-Fi works, a leap forward arriving alongside 5G and designed to accommodate the massive surge of connected devices,” said Nick Kucharewski, vice president and general manager, wireless infrastructure and networking, Qualcomm Technologies, Inc.

There are 4 main platforms that Qualcomm is launching to provide OEM (Original Equipment Manufacturers) flexibility for designing relevant products for different customers.

Now keep in mind Qualcomm is essentially providing the brains behind this networking technology and they themselves don’t make the actual WiFi router you or a company would buy. For that they partner with various manufacturers such as NetGear, Aruba and Ruckus (among others) who will incorporate Qualcomm technology into their products.

I’m excited to try out some of the new WiFi 6 products that will come out based on these platforms but honestly more hopeful that offices and other commercial places (especially where large crowds gather) adopt this sooner than later. There’s nothing worse than connecting to a WiFi signal at one of those things and realizing it’s even slower than your mobile data!