Lately, I’ve become a huge fan of one-pot meals. There are fewer dishes to use or clean, and everything gets tossed in at the same time. Typically when you think of one-pot meals, “Instant Pots” or “Pressure Cookers” come to mind. But if you want to cook a tad bit faster, and don’t mind using your stovetop to get the same results, you should really check out Zavor’s Stovetop Pressure Cooker. 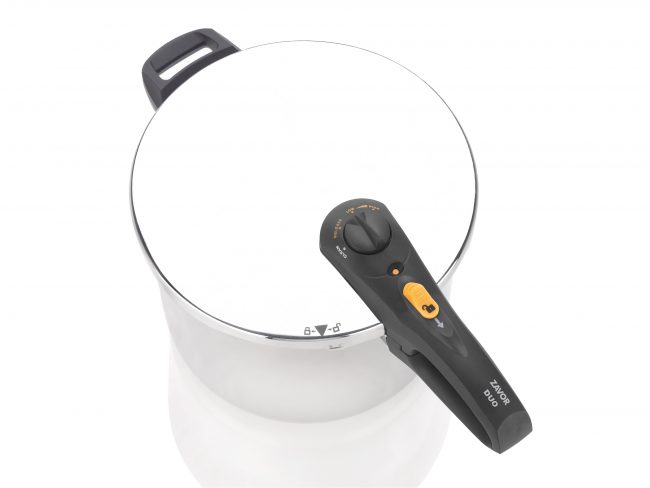 While stovetop pressure cookers have been popular for a very long time, this is certainly my first time ever using one. Compared to electric pressure cookers like InstantPot”, the premise of a stovetop pressure cooker is self-explanatory but requires you be just a bit more hands-on than those programmable pressure cookers that only require you to set a time and temperature. The Zavor Stovetop Pressure Cooker works in roughly half the time though which is great if you don’t have 4-6 hours to wait for that perfect homemade chili to finally be ready.

I’ve been using the Zavor for about a month, cooking items such as meatballs, beans, roasts, and other bulk meals for my meal prep. While the look of it might be a bit intimidating, with its substantial handle, stainless steel frame, and cover, rest assured, if you want to cook your foods a bit FASTER, I can comfortably say that a stovetop pressure cooker will do the trick. Zavor was even nice enough to include a 50-page recipe book if you feel like you want to learn to cook other items. But aside from that, I started to feel a bit conflicted. 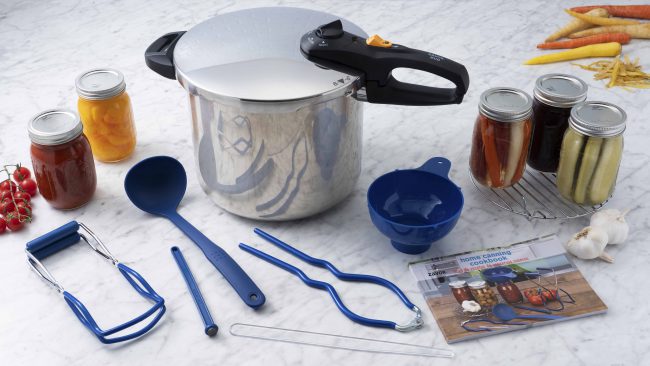 While I found myself initially amazed by the idea of simply placing a pressure cooker on my stove and not having it casually sitting on the island in my kitchen, there were a LOT of limitations to this that ultimately made this a product I only would find myself using before large functions and family events, where my InstantPot wouldn’t serve it any justice.

Having a gas stove, the Zavor Pressure Cooker requires me using the stovetop and continuously keep the gas on for hours on end when cooking foods. Sure, if I’m making chili, instead of the 5-6 hours it would take in the InstantPot, it only takes about two hours, but the idea of having my stove on for that long is a bit daunting. In my usage of the Zavor, while it looks damn good, I found myself occasionally having to monitor the steam output of the pressure cooker when I made rice for my chicken meals. While it perfectly cooked the rice, I found myself still monitoring more than I should, occasionally stirring the rice to make sure that the rice would not burn or stick to the base of the Zavor or having the water inside rising and dripping from the inside — foaming and eventually scorching. 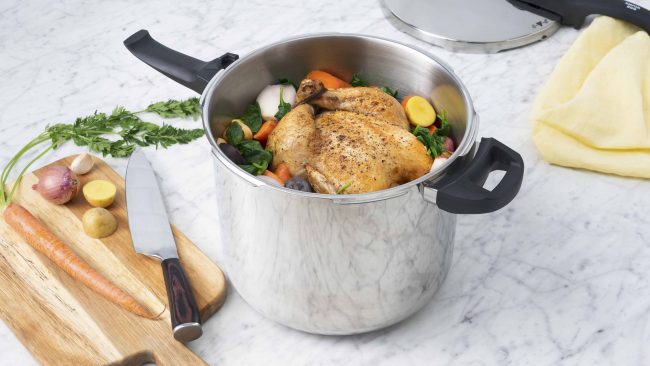 Adopting usage of an electric pressure cooker is much easier overall, and for most users, they will opt for that. The set and forget nature of the InstantPot makes it a hit for many who want to get other things done and be notified by the machine when the meal is done. But if you want a faster cook, and have patience enough to check on your meal ever so often, the Zavor is one of the best range/stovetop pressure cookers on the market.

Saying that to say this though, if you don’t have 6-8 hours to wait for that pulled pork or that roast to cookout the Zavor will do it in half the time with the same results with the caveat being your attention to detail. I received both the 6 quart and 8-quart models and typically use the latter more for my meal prepping purposes. For my roast beef, I could get a perfectly tender beef meal in about 30 minutes. I’ve browned onions in just a few minutes, as well as been able to make meatballs (after browning in the oven) that have come out FANTASTIC. 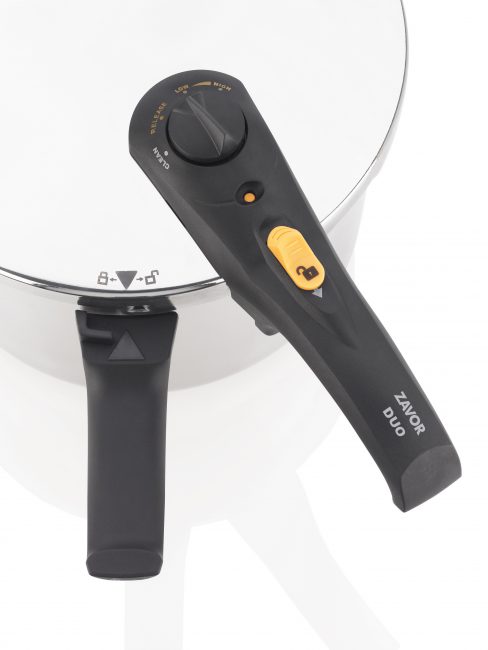 Would I suggest tossing your InstantPot aside for this? Absolutely not. But if you’re in a pinch and want to make an equally good meal in half the time? The Zavor is a no brainer. If you’re interested in learning more about the Zavor, you can head over to their site directly by clicking here.

What I Like: Cooking Foods in half the usual time of a conventional InstantPot or Pressure Cooker

What Needs Improvement: Needs just as much attention as regular cooking