Attempting to be more active doesn’t require much, but what if I told you the one item that people fail to include when they start going to the gym again is a solid pair of socks? 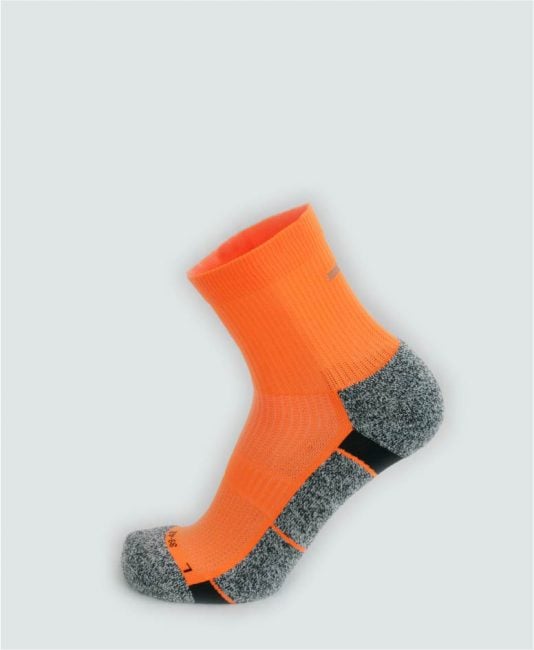 That’s where PureCo’s socks come into play. Based in Portugal where a variety of sports are played, most specifically soccer, the company is garnering a lot of attention for their CM Socks that’s entire purpose is to prevent injury, but hear me out. After attending the SoccerEx event in Miami, Florida, one of the highlights where the company spoke on their Sprain Prevention technology for their socks. Your average runner might be wearing a pair of socks that aren’t necessarily good for running, resulting in an injury that most attribute to the shoes they are working out in. But the truth is that a majority of the time, it’s the cloth that houses your feet doing the damage. 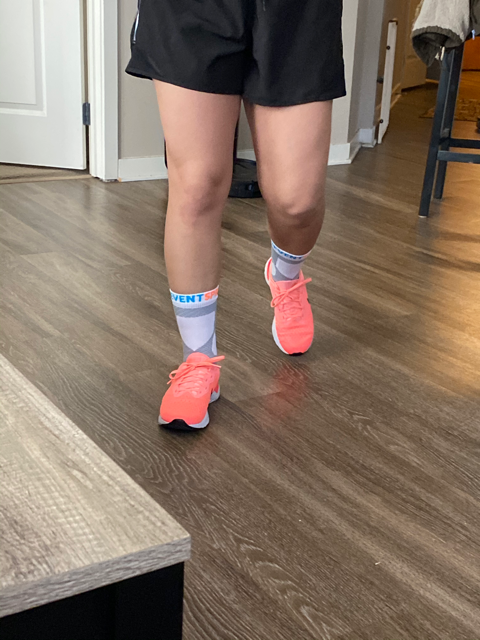 With PureCo’s socks, the “Prevent Sprain Technology” features grip zones that vary depending on the size of your socks, that wrap from the base of the soles to the Achilles, keeping constant pressure on the area to avoid the person wearing from maneuvering in an awkward motion causing injury to themselves. Compared to other socks, there are NO squeeze areas to the socks, and after my testing playing Basketball, I have to say being able to pivot and drive with these socks feel completely different from your average cotton socks. The stiffness of the socks also held up after nine washes so far, and haven’t lost their structure or become loose. My only gripe though is I wish they had more funky designs other than the traditional white socks.

If you want to limit the injuries that you’ll make on the court of the field, the choice should be clear; get yourself a pair of PureCo socks by visiting their site.