If you’ve been paying attention to the build-up surrounding the OnePlus Nord, you know that it is the brand’s latest accessibly-priced smartphone. The Nord is not going to be for sale in the US, but if you can get your hands on one, it doesn’t sound like you’ll be disappointed. The OnePlus Nord was formally introduced to the world this morning during an AR launch event. 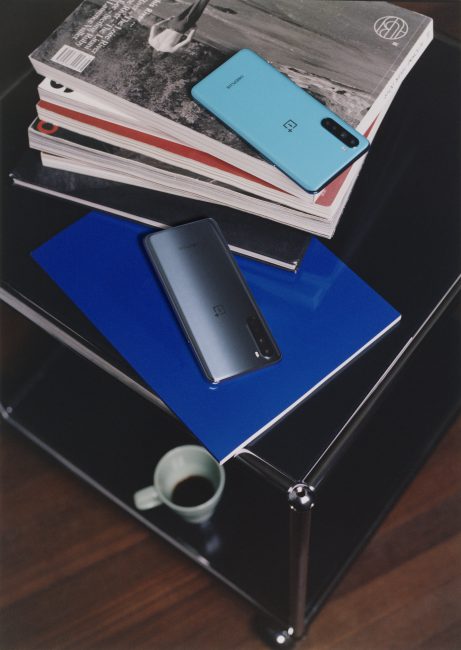 First, the OnePlus Nord is a 5G smartphone styled similarly to the new OnePlus 8 series we recently reviewed. The Nord has a 6.44″ Fluid AMOLED display with a 90Hz refresh rate, which makes it just a tad bit smaller than the OnePlus 8’s 6.55″ display, but it has the same refresh rate. The Nord runs the Qualcomm Snapdragon 765G 5G mobile platform, which is a slight step down from the flagship Qualcomm Snapdragon 865 found in the OnePlus 8 series, but let’s get real — you likely won’t even notice — even when playing the most intense games. Combined with the Nord’s available 12GB RAM, this phone is going to fly!

Just like OnePlus’s flagship devices, the Nord will support Warp Charge 30T, which means you’ll be able to fast charge the phone’s generous 4,115mAh battery from 0-70% in just half an hour.

Most exciting, though, are the cameras on the device. The OnePlus Nord has the same 48-megapixel Sony IMX586 found on the OnePlus 8 (with optical image stabilization), and it also has an 8-megapixel ultra-wide-angle camera, a macro camera, and a depth sensor. It’s is also the first OnePlus smartphone to have dual front-facing cameras, including a 32–megapixel main camera (the 8 series is only 16-megapixels!) which supports video capture at 4K (up to 60 fps), as well as an 8-megapixel 105º ultra-wide-angle front camera — perfect for group selfies. OnePlus obviously didn’t skimp here! 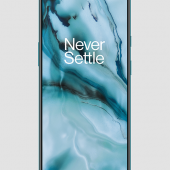 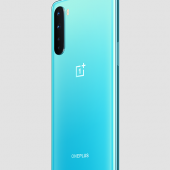 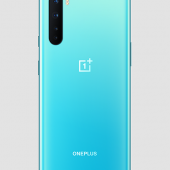 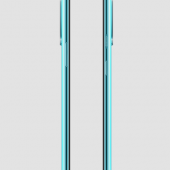 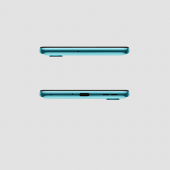 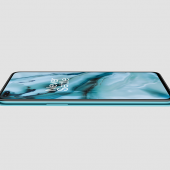 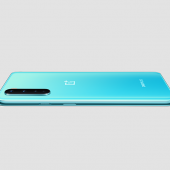 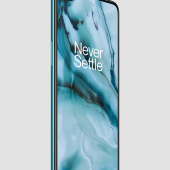 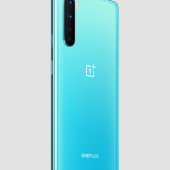 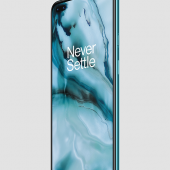 The OnePlus Nord will be available for order starting on August 4th. Sadly, it will only be available for those ordering in Europe and India, so if you have a friend in the EU or India, you might want to ask them to do you a solid. One piece of good news is that OnePlus is making it possible for 50 North American users to get a Nord through a limited beta program. You can learn more about that program by clicking here.

Here is the OnePlus Nord’s AR Launch, you can get more details there. Keep an eye out for the $79 OnePlus Buds teaser while watching; we’ll have more info on the release date for those soon.

Update: Here’s more info on the OnePlus Buds. They offer up to 7 hours of listening time on their own, and they’ll get up to 30 hours with their recharging case. A 10-minute charge to the depleted power bank case will give up to 10 more hours of listening time. They have environmental noise cancellation, a powerful bass boost, and a low latency mode. You can get them in white or dark gray. 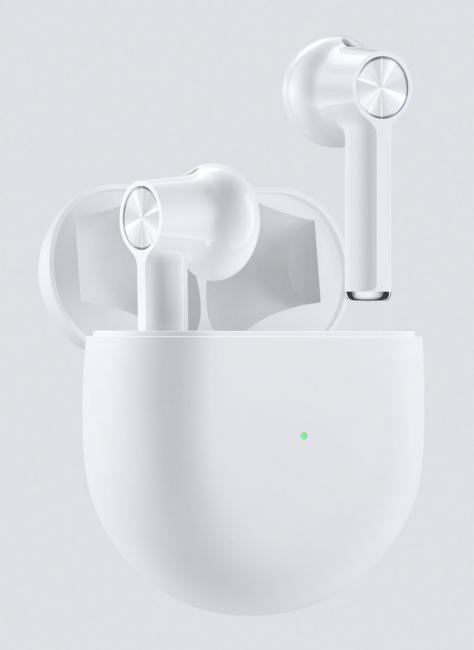 The OnePlus Buds will go on sale starting tomorrow, and you’ll be able to get them for $79 here.