It has been more than a year and a half since Beamdog released the 2002 classic RPG Neverwinter Nights for Android on Google Play. The patch includes usability, graphics, and performance in addition to a host of bug fixes. This follows another huge patch nearly a year ago that similarly improved the graphics and gameplay experience. 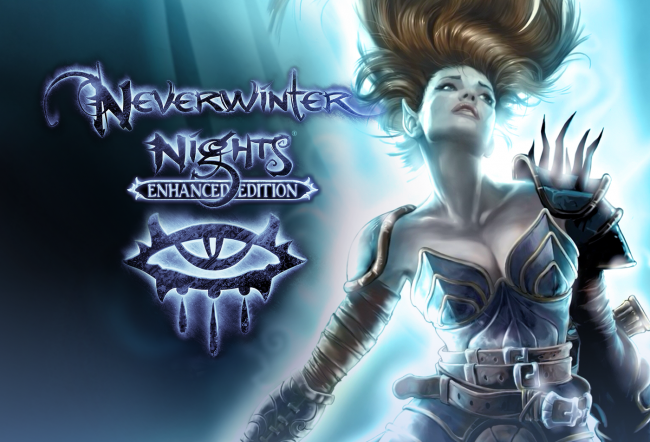 Last year we got a great patch that got applied just before I started a massive campaign that had me work through the main game, both official expansions and a couple of the extra modules. Some of the key items from that update were:

The usability differences and overall stability in that patch were key to me being able to get through the game successfully.

Now Beamdog is out with another huge patch. Here are the latest release notes:

Beamdog hinted that many of the features of this most recent patch were crucial for getting the game ready for the much-delayed release for the iPad! That will be a great thing when it arrives – but I have been extremely happy with the performance and stability of the Android version.