There are a few things you can count on every January: everyone will suddenly get the urge to exercise, you can never go wrong complaining that it’s either too cold or not cold enough, and an army of laptop and computer upgrades will be announced at CES. Dell is leading the charge with new Latitudes, Precision Workplaces, Optiflex towers, and monitors galore! 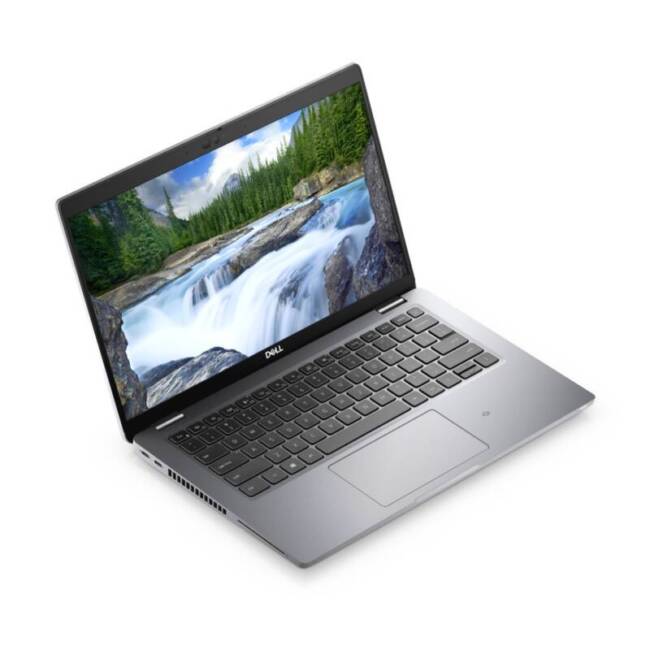 The Dell Latitude series is incredibly flexible and ubiquitous. Whether you need the basics or a ton of power, Latitude covers the entire range. If you’re working away from the office or anyplace where security is key, the Latitude 9420 and 9520 have a new feature called SafeShutter. Instead of you having to remember to close or open your webcam cover manually, the shutter is integrated with the OS and opens automatically when you’re video chatting, then closes when you’re done. It’s a logical but very elegant way to take webcam shutters and security to the next level.

The 9420 will have auto-adjusted lighting and background blur options, so your coworkers won’t have a clear view of your dirty laundry pile on a video call. It will also feature Intel Visual Sensing Technology to make wake and lock safer and faster. The 9420 is coming this spring starting at $1,949, and the 9520 is also expected this spring but with pricing TBD.

If you’re looking for a 15″ screen, 4K UHD display, and an FHD webcam, you can’t go wrong with a Latitude 7520, coming January 2021, starting at $1,649. But what really pops in the Latitude lineup right now is the Latitude 5420. While it’s the budget end of the Latitude line, starting at $1,049 in January, it’s got special bragging rights over the rest of the lineup for a very specific reason. It’s made from bioplastic, a byproduct of oil created during paper production.

Dell says by using this in the Latitude 5420, they are reducing a carbon footprint equivalent to 24.2 million miles of driving, powering 5,564 homes, or filling 226 Olympic-size pools. Dell has committed to making half their product line out of recycled and renewable materials by 2030, so the Latitude is just the first of many to be stylish, powerful, AND environmentally friendly. The Precision 3560, starting at $1,189, will also use the same sustainable materials. 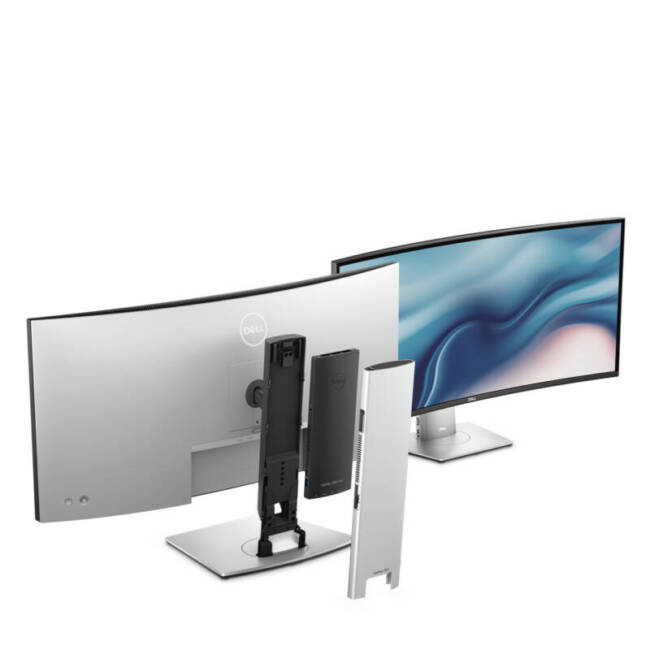 Whether we’re working from home forever or returning to the office, we all know a solid desktop and monitor setup can mean the difference between productivity and weekly chiropractic appointments. Dell Optiflex 3090 Ultra is aimed at education and small businesses, with a budget-friendly starting price of $659. Meanwhile, Dell Optiflex 7090 Ultra (starting at $769) can now support up to four 4K monitors at once, so soon you’ll be able to have a whole wall of monitors, each running a different streaming service for the ultimate binge-watch. Both Optiflexes (Optiflexi?) will be available at the end of January.