$130 USD is incredibly cheap for a phone with the power the Infinix Hot 10S offers. It makes the omission of USB-C far more forgivable and further elevates how impressive the camera and battery life are for the price. This is a phone that is offering far more in specs than it should for the price, and that’s a win that far overcomes minor quibbles.

Lots of 3rd party apps bloating up the installed software

Infinix Hot 10S sounds like a chicken wing special from a punk bar in a sci-fi movie. Still, it’s actually a surprisingly compact and powerful Android phone that boasts an incredible battery life, a very impressive camera, and a processor and software set focused on giving you a truly kickass gaming experience on the go! 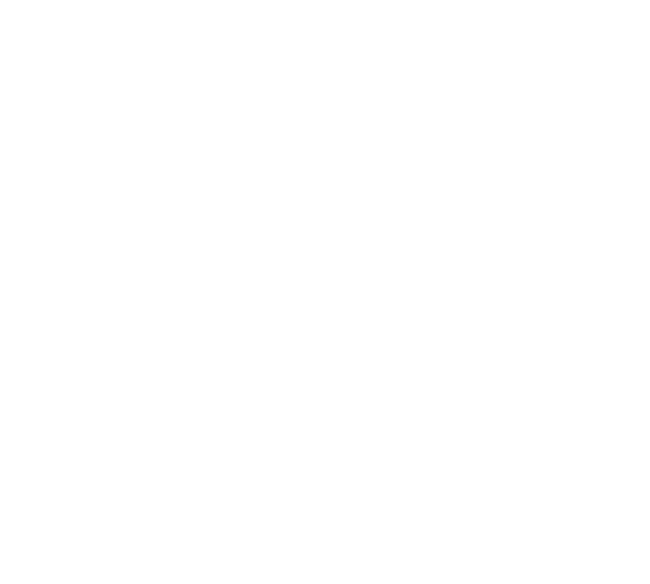 The Infinix Hot 10S boasts a 6.82″ UHD screen, and it is a beautiful screen. It’s also a huge phone — it is almost a 1/2in taller than my iPhone 11 in a UAG case, and when you take the iPhone out of the case, it is positively dwarfed by the 10S.

Infinix did include a case, which mostly protects the back and corners — as the sides are cut out to make the whole package a little slimmer. There’s no way around the fact that it’s a big phone, but most of the size is in length and not width, making it slightly easier to hold.

I do think that even with my big hands, it felt a little awkward to use vertically due to the size. It was fine for gaming and two-handed use, but it felt a little top-heavy for scrolling the news and reading.

The overall package is smooth. One side of the Infinix Hot 10S has the SIM card, while the other has a volume rocker and power button. There are no inputs on top, and the microUSB charger port, headphone jack, and speaker are on the bottom. There’s a 48mp 3-camera array on the back and a small notch in the center of the screen for the front-facing camera. A fingerprint sensor is on the back, and you can unlock it using your face, a passcode, or your fingerprint.

It’s all standard for what you’d expect for an Android phone in 2021, but I do think Infinix deserves credit for the overall fit and finish. It’s a very solid feeling phone with a powerful camera, and it’s coming in at budget prices (more on that below).

I love that it still has a headphone jack, which almost offsets the disappointment of a microUSB charging port. It makes sense that it wouldn’t sport a more expensive USB-C as a budget phone, but it’s disappointing to see microUSB still lingering on new devices.

It’s running Android 11 with a custom Infinix skin and utilities. Most of those are fairly standard too, but one is worth noting — you can swipe in from the right side and pull up a menu that includes shortcuts to different apps, the ability to lock quickly, and even a screen recorder feature.

I’m impressed with this because it does add a useful and easy-to-access shortcut to the UI, and that one feature definitely stands out a bit.

So, overall, the Infinix Hot 10S is a fairly standard budget Android phone. But it has two things going for it that make it extremely impressive. One, the camera array is excellent. An AI camera option auto-adjusts the shots and portrait, beauty filter, “super night,” and two video modes.

I’m not the world’s greatest photographer, but I do feel like Infinix made it far easier to snap some good-looking shots. Also, Funko Pop Chidi says he’s very upset about choosing between camera modes, and now he has a stomachache.

The front-facing camera also has AI assist and beauty filter, plus regular filters, in case you’re jealous of your iPhone friends with animojis and/or you’ve always wanted to know what you’d look like with a cartoon septum piercing.

The other area where Infinix really shines is in mobile gaming.

The Infinix Hot 10S sports a MediaTek Helio G85 processor, which is made specifically for a snappy gaming experience. Infinix includes a few games, as well as a 3rd party game-focused app store, but you can also obviously download games directly from the Play Store.

My main phone is an iPhone, so I don’t have a deep library of heavy-duty Android games to test, but Infinix passed two big tests for me. I installed Roblox and ran a few random games, and it was responsive, fast, and easy to hold for comfortable gaming.

Basically, I was looking for the experience across a few different kinds of games (running, attacking, shooting, etc.), and Roblox made it really easy for me to dip in and out of a few games and feel satisfied that the phone was able to keep up comfortably.

I had to review the Infinix Hot 10S, so my reaching for it was partially out of obligation, even if I did enjoy using it. On the other hand, my son is spoiled for choices, from TCL phones to tablets to my iPhone and his Nintendo.

I noticed several times that my son would ask for the Infinix Hot 10S when he wanted to settle in and play games on the phone for a while, which tells me that my experience was not an anomaly. He also seemed to find it comfortable to hold, easy to use, and fast and responsive, so that’s another big point for the MediaTek processor and the 10S.

Infinix put a lot of thought into making the phone experience smooth and customizable. You can monitor and control the RAM usage, freeze apps that are eating too much memory, and even fiddle with battery and power settings to maximize the already impressive battery life.

Seriously — I didn’t touch the Infinix Hot 10S for a week due to a family wedding and a move, and when I went to charge it to finish the review, it was still at 50% battery life. It’s black magic — or excellent software management — combined with a whopping 6000mAh battery.

I have a few minor complaints about the Infinix Hot 10S. It really is disappointing that it has a microUSB port, but I already went into that. I also wish they included a case with more grip and covered the sides better, though that is partially a personal preference.

Finally, it has many 3rd party apps installed, and while that alone isn’t a big deal, it makes for a slightly bloated Android experience. These are minor quibbles, and they aren’t necessarily an issue for every user; they’re just small things I wish could change.

Much earlier in the review, I mentioned the Infinix Hot 10S really stands out because of its budget nature. It’s not available in the USA, but Infinix is releasing it in several other countries. Here’s what they said about availability:

The Hot 10S (128+6) will be available on May 12 in Indonesia followed by rollout to further countries in the coming months. The standard version comes in four colors: 95° Black, Morandi Green, Heart of Ocean, and 7° Purple. The cost is $130 (subject to variations depending on country of purchase).

The NFC version (128+4) will be available in select markets, including Indonesia, Russia and Latin America. It comes in four colors: 95° Black, Morandi Green, Heart of Ocean, and 7° Purple. The cost is $120 (subject to variations depending on country of purchase).

$130 is incredibly cheap for a phone with the power the Infinix Hot 10S offers. It makes the omission of USB-C far more forgivable and further elevates how impressive the camera and battery life are for the price. This is a phone offering far more in specs than it should for the price, and that’s a win that far overcomes minor quibbles.

If you’re in any of the target markets and in need of a phone, you really can’t go wrong with the Infinix Hot 10S!

The Infinix Hot 10S sells for $130; you can learn more on the manufacturer’s site. You can buy one from AliExpress,