It’s not every day that I get to unbox an $8000 mobile phone…oh heck, who am I trying to kid?! Up until a few days ago, I could honestly say that I had never unboxed any device that cost so much. But through a twisting series of events, starting with my friend (and fellow gadget magpie) Drew purchasing a Vertu Ascent Ti at full retail price last summer (and eventually moving on from it), I now have one in my possession. Needless to say, the Vertu Ascent Ti a pretty big upgrade from the other two Vertus I have written about in the past. 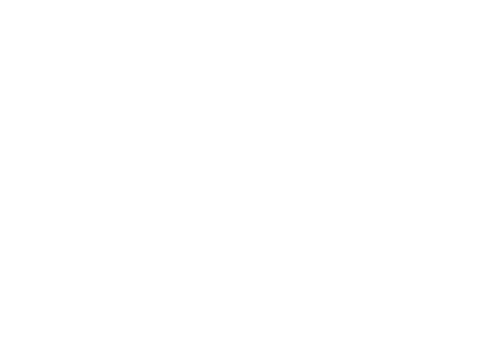 Inside the outer cardboard shipping box, there’s a black sleeve with the phone’s information listed. 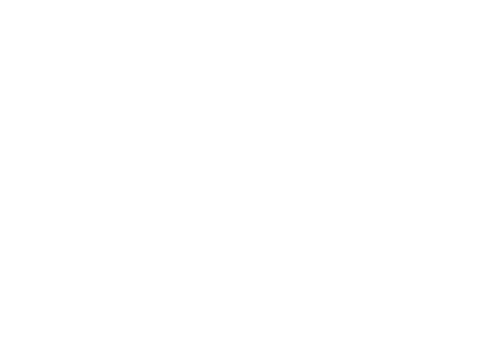 Inside the sleeve is the black presentation box… 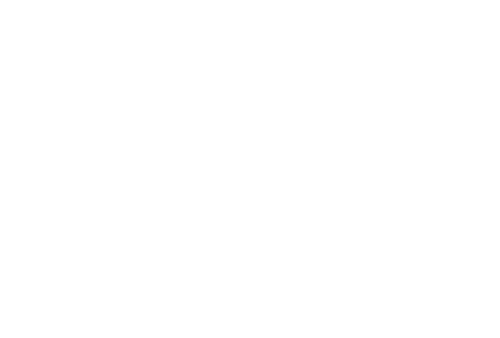 …and inside the presentation box are two leather Vertu branded boxes. 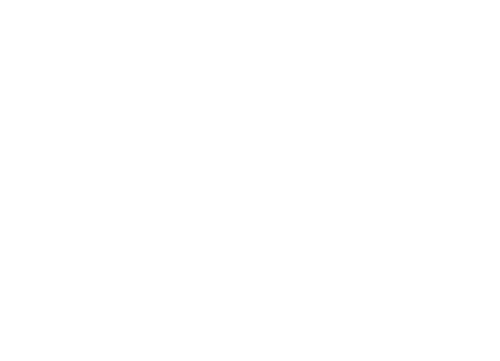 Underneath the leather boxes are all of the phone’s paperwork: bill of sale ($8K even, after taxes), certificate of authenticity, a book describing the phone’s features and services, and the full user’s guide. Also included is a Vertu branded microfiber cloth and a software CD.

Opening the larger of the two leather boxes reveals an elastic strap which I suspect may have originally held the software CD. 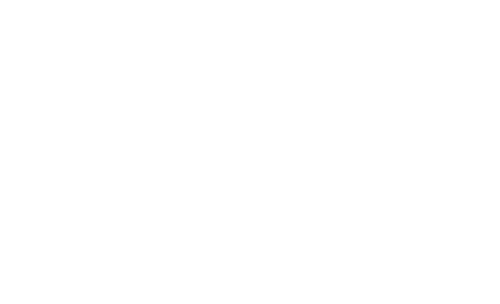 Under a protective flap, there are various syncing and charging cables; all but the white US power adapter are branded Vertu. Bear in mind that this phone was originally sold and purchased in Australia. 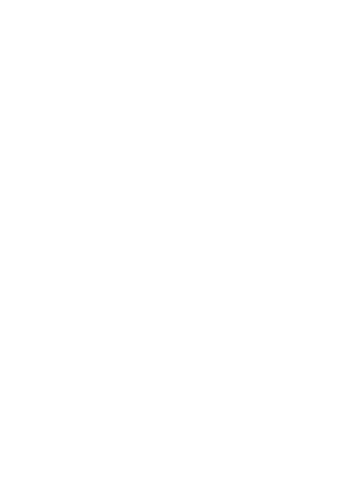 I love the fact that the Vertu Ascent Ti uses the microUSB connector to both sync and charge; that means I can use my Amazon Kindle 2’s cable, and leave all of the Vertu branded ones in their packaging. 😉

note that the microUSB cable is also branded Vertu; you don’t want to have to try to replace this puppy…

Inside the smaller leather case is the star of the show: a 2008 Vertu Ascent Ti.

Inspired by the sculptural lines of big-engined supercars, Ascent Ti is unmistakably built for power and performance. Every component is engineered for strength. The muscular case is forged from high performance metal. The ear pillow is made from the same high-tech ceramic that protects the Space Shuttle. Even the logos are made from a material used to strengthen industrial drill bits. 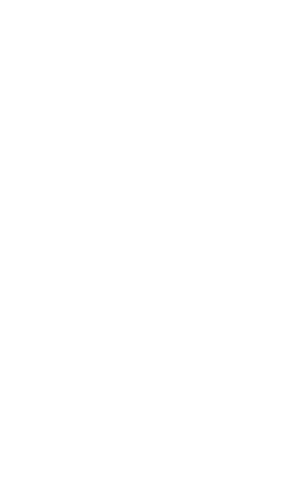 Under the phone are its battery and battery compartment key. 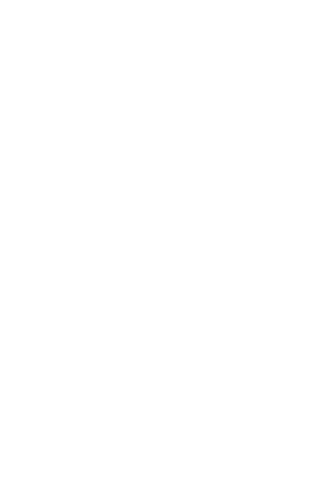 So let’s put the kit together. 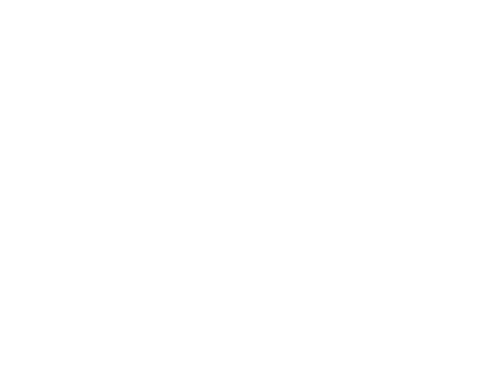 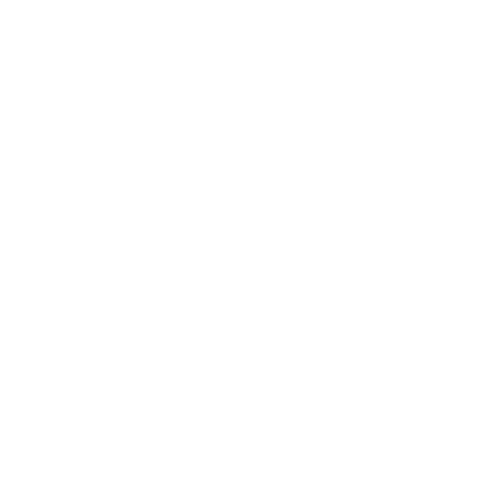 Notice the black leather covering the Vertu’s antenna area? If you don’t like plain black, you can choose from a veritable rainbow of colors instead – including purple, red, azure, and pink. If smooth Titanium isn’t your thing, there are various finishes available as well. 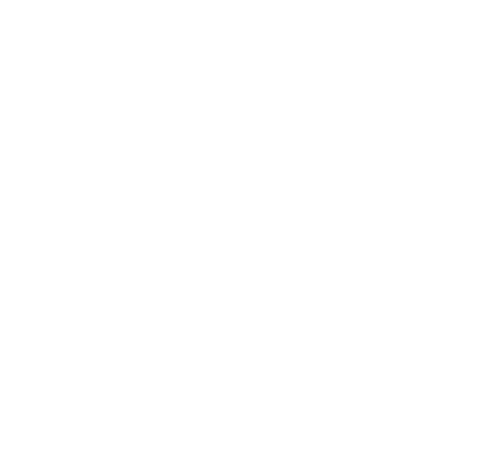 Forged at 850 degrees in an 800-ton press, it is engineered so precisely that when the two halves are bolted together, the seam is all but invisible.

On the bottom of the phone, there is a microUSB connector and a microphone. 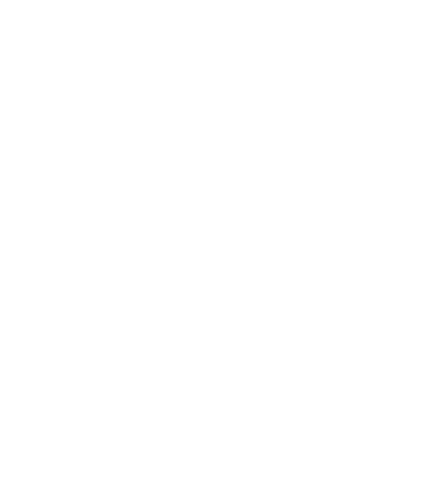 What does pressing this little button do? According to Vertu, it “connects you to a world of personal service, day or night, at home or away.” Pressing the button immediately connects you to someone who can answer any questions you might have about your phone, but “you an also get advice, inspiration and easy booking for everything from flights and hotels to top tables and front row tickets.”

Vertu Concierge is available 24 hours a day, 7 days a week, and they happen to be in the UK. But if you are calling them to help you purchase front row tickets at a sold out NIN concert, then you won’t mind the extra charges on your phone bill, will you?

The power button is the bar in the middle of the top; the light sensor is on the right, or on the left when you are facing the phone. 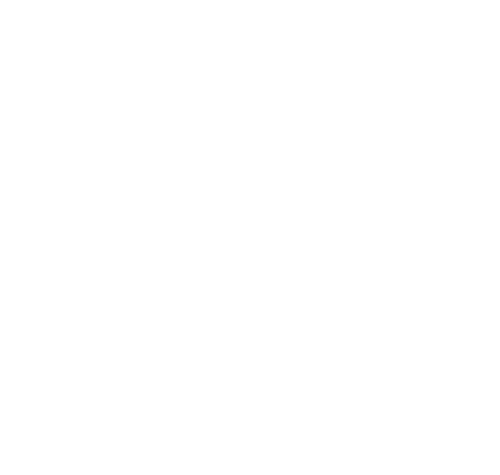 On the left side of the phone is the speaker and camera button. This is as good a time as any to say that once again, Vertu has shown itself to be the king of speaker phone enabled mobile phones; not only can people not tell when I am talking to them on speaker, the sound is better than even the Vertu Ascent’s. I honestly didn’t think that was possible. 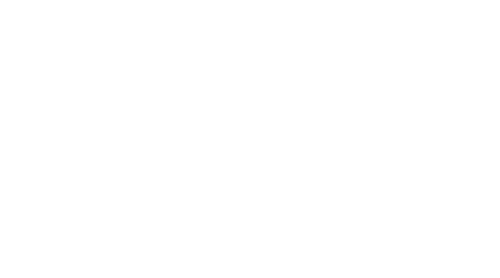 Pictures taken with the Vertu Ascent Ti are quite nice, as expected. I have long been a fan of Nokia phones’ cameras, and this Vertu – my first with a camera – seems pretty good; this one is a 3 megapixel autofocus with LED flash.

picture of our front yard; watch for major changes in the next few months…

Bobby, the stray tomcat that has adopted us

The stainless steel keyboard is lit from beneath, an effect that is supposed to evoke “a building floodlit at night.” Also present is a joystick, two selection keys, a send and end key. The joystick is probably the one thing that I don’t like about the phone. It is very stubby and stiff, and it isn’t as comfortable as I’d like. There! A con other than just the Vertu Ascent Ti’s price! 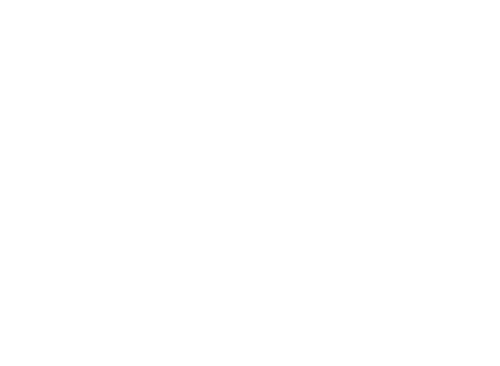 Like every other luxury item available – whether it be an exotic automobile or a ridiculously pricey pair of shoes – there will always be the person who can throw down the money without giving the purchase a second thought. Then there are those like me who can’t necessarily afford the item, but would love to experience it – even if only vicariously. And of course, there are those who honestly wouldn’t care about the item one way or another. If you happen to have the ways and means to acquire this particular beauty, then you certainly aren’t going to hear any negativity from me. 🙂