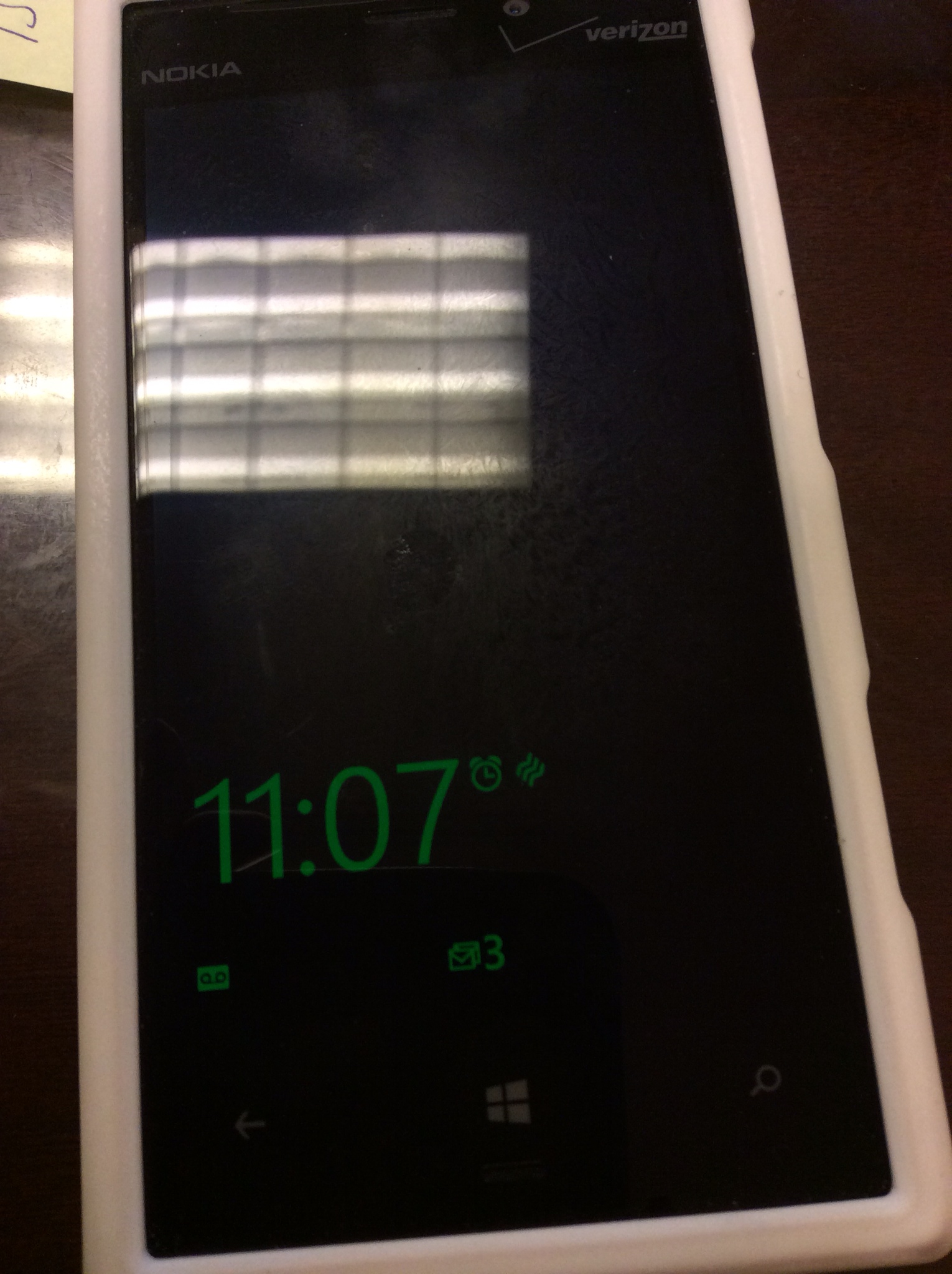 I’ve overall been quite pleased with my Lumia 928 Windows Phone. In fact, almost all of my complaints are hardware and not software related (the screen is far too fragile, and the phone has some earpiece issues). What I like about the software is that it’s constantly improving, and the new Nokia Black/Microsoft GDR3 update brings some excellent new features!

There are really two updates in one here. There’s GDR3 (General Distribution Release 3) which is a Microsoft update to Windows Phone 8, and then there’s Nokia Black, which is Nokia’s additional updates piggybacked on the Microsoft update. All Windows Phone 8 devices have or will receive the GDR3 update, but only Nokia phones will receive the Black update. 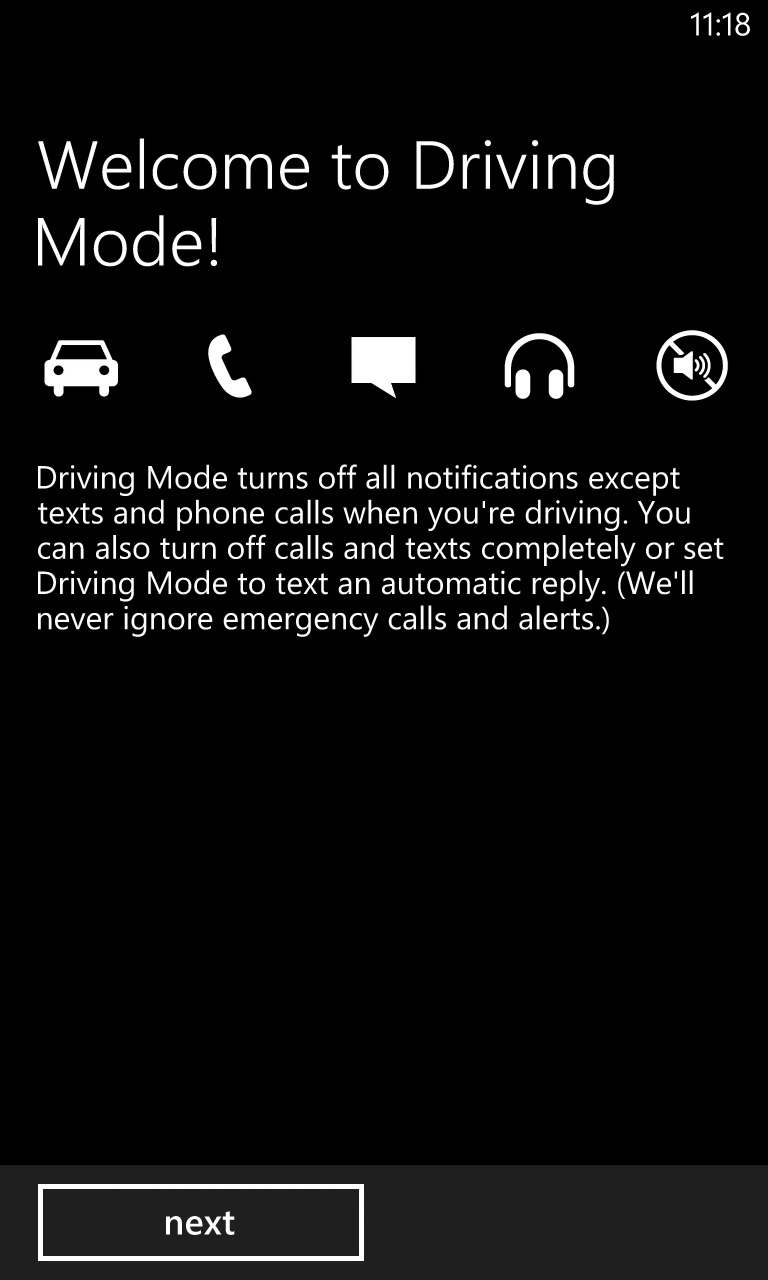 Microsoft’s update added two features, one safety and one utility, that are badly needed. On the safety front, you can now enable “Drive Mode” when you connect to Bluetooth. This turns off all non-essential notifications (email, Facebook, etc) and has the option to shut off calls and texts as well. Basically, if you don’t have the willpower to avoid checking when your email chimes, you can block yourself from accessing it while connected to your car.

On the utility front, when you hold down the back button and bring up the running/recent programs, there’s now a big X to close them out easily. You could do this before by double tapping the back key, but having a close button makes life significantly easier. 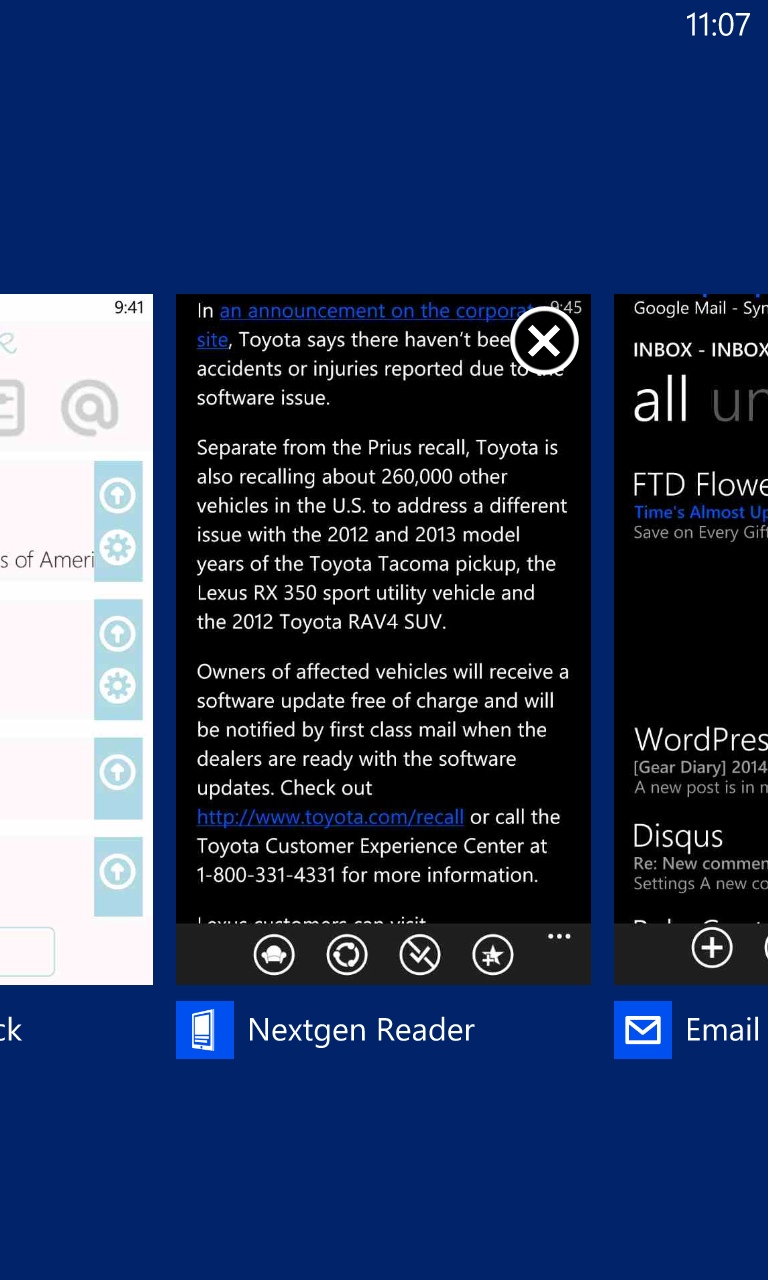 Nokia added a few basic but helpful additions with Black, and opened up the phones to some very cool add-on software. They’ve tweaked Glance, the clock screensaver, to show notifications as well as the time, so you don’t even need to activate the screen fully to see if you have a missed call. There’s also new colors for the “nighttime mode”, which makes it easier to read the Glance screen in the dark. I liked the green so much I set my nighttime mode to be on all the time, but either way it’s a welcome change from the default red. 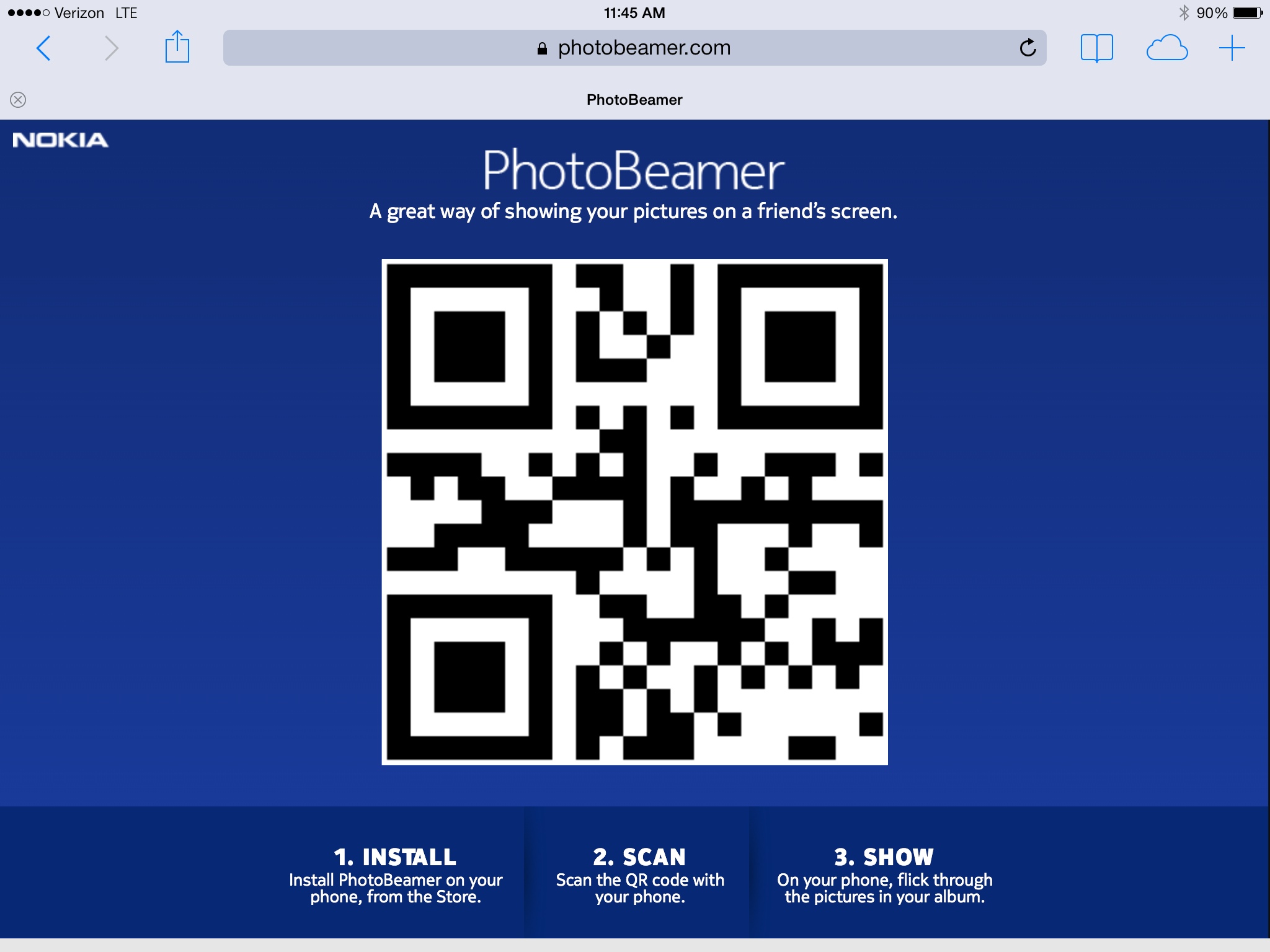 But what Black really adds is the ability to run Nokia apps like Photobeamer. This is one of those apps that shows off how sophisticated your phone can be, even if you can only think of a handful of times it might be useful. You install the Photobeamer app, then head to photobeamer.com on another web-enabled device. Fire up the app, select the picture you want to share, and scan the QR code on the photobeamer site. Like magic, your photo appears on the new screen, and you can actually scroll through all your photos with minimal lag. In addition to being a cool show-off app, this could actually be an excellent presentation tool. Save all relevant information as photos, and all you need is a web device hooked up to a projector. If you’re doing a simple presentation and don’t need animations or other Powerpoint specialties, you could push an entire presentation from Photobeamer, which is a pretty neat trick! For those who are worried about privacy, you can delete all your photos from Nokia’s servers manually, and they are automatically deleted if you don’t use the app after 30 days.

Aside from Photobeamer, the Black/GDR3 update is more incremental than groundbreaking. But it adds some excellent new features and polishes the OS further, which are both great things. I’m excited to see where Windows Phone goes next!