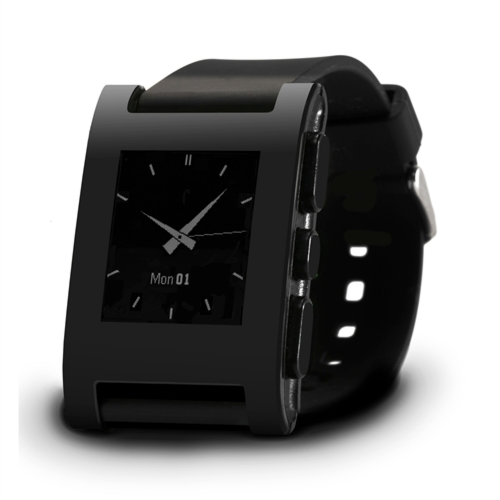 The title of this post is “9 Reasons the Pebble Watch Will Still be the Best Smartwatch You Can Buy”. I might have called it, “What every other smartwatch manufacturer is currently—and will probably continue—doing wrong”. Either way, this post is all about the Pebble watch and the smart moves that have, and continue, to make.

A year ago, Bryan wrote a very nice review about the Pebble smartwatch. Since then, Pebble Technology has released a cosmetic variant, Samsung has released two generations of Gear, Apple has been entangled in entire sites’ worth of iWatch rumors, and LG and Motorola have been leaking like a si—wait, those were press releases? Huh. Anyway, the original Pebble has been nearly forgotten. Which is a shame, really, because Pebble nailed it with the first edition of the Pebble. 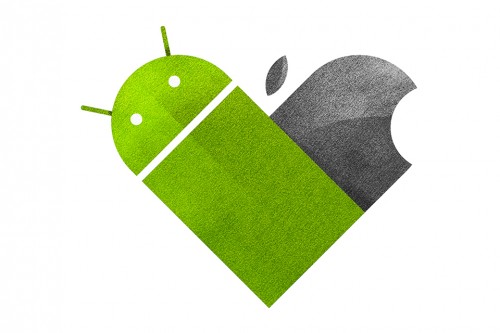 1) The Pebble watch supports both iOS 6+ and Android 2.3+. Enterprising folks have also managed to get it to work with Windows Phone and BlackBerry 10 (remember that?), albeit with a somewhat reduced feature set.

2) Pebble sips daintily from its battery and runs a week or more on a full charge. Do you hate having to charge things? I do too. And when I wake up and realize that I forgot to charge my Pebble, I plug it in, do the morning thing, and have an extra couple days of charge before I’m out the door.

3) The screen of the Pebble watch is always on. Not on when you press a button, or when you shake it, or when you bring it up to your face. If it has power, it’s on.

4) You can see the screen even in direct sunlight. In fact, it becomes even more legible.

‘Is this thing on’? Not something I have to worry about with my @Pebble pic.twitter.com/ao2BjiKRYL
— Eric Migicovsky (@ericmigi) April 19, 2014

5) The Pebble is discreet. Unless you get the chunky Pebble Steel, but that’s why the title says “Pebble.” Okay, we’ll probably have to exclude the orange Pebble as well.

6) You can use any 22 mm watch band you want. This link leads to a Google Image search for all sorts of watch straps. You can swap out the original band for the Pebble for almost any of these. I’d question your taste if I saw your Pebble with some of them, but the important thing is that you could if you wanted to.

I’ll be honest: of these four, I only have the last one installed.

7) Companies you’ve probably heard of are writing apps for it.

8) You can actually use it even if the screen’s wet. Or underwater. Few things are as difficult as playing Flappy Bird while swimming, but you could do that… if you had a Pebble.

9) If you scratch up the display, you can polish the scratches out.

Sure, it doesn’t have a color screen, you can’t sync media to it, and you can’t live out your Dick Tracy fantasies. But if you own a newer Mercedes, you can view your car’s data right on your watch:

Yep, we’re living in the future and the Pebble watch is leading the way.