One thing that most Android phones get right, and that Apple (and many Windows Phones) still hasn’t, is the ability to add extended memory. The largest amount of memory any mobile phone can be purchased with is 64GB. Thanks to the 128GB SanDisk MicroSDXC I recently received and added to my Sony Xperia Z2, I now have 130.57GB. WHOA! 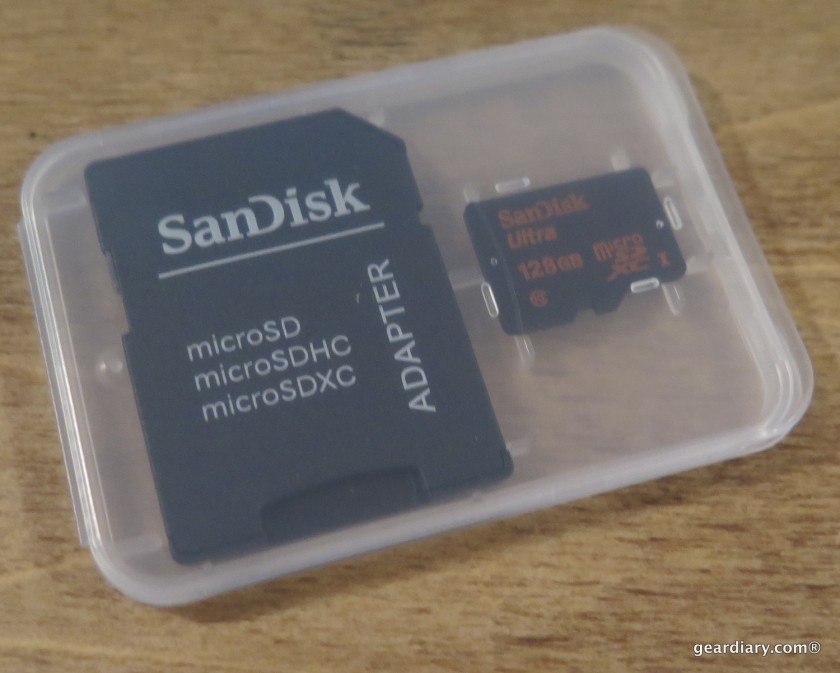 If my mobile device were an iPhone or a flagship Windows Phone (like the Nokia Lumia 1020), then whatever the internal memory was — be it 16GB, 32GB, or 64GB — that would be the memory limit of the device. Those devices don’t offer an option for adding extra memory at all, so when you buy one of those phones, you have to decide then and there if you will be satisfied in the future with the amount of memory you are buying that day.

The Sony Xperia Z comes with 16GB user memory, but only 11. 57GB is available to actually use. Even five years ago that might have seemed like a decent amount, but now — because of the movies, audiobooks, music, files, and and other things that are kept on mobile devices today — it’s just stingy. Considering that my apps take up 5.91GB on their own, that 11.57GB just doesn’t go very far, but at least I have options! From the first day that I had the Z2, I had a SanDisk 64GB microSDXC card installed in it; that gave me more storage than I’d had in my 64GB iPhone 5S, but things were still a bit tight because of all the extra media files I’d added. 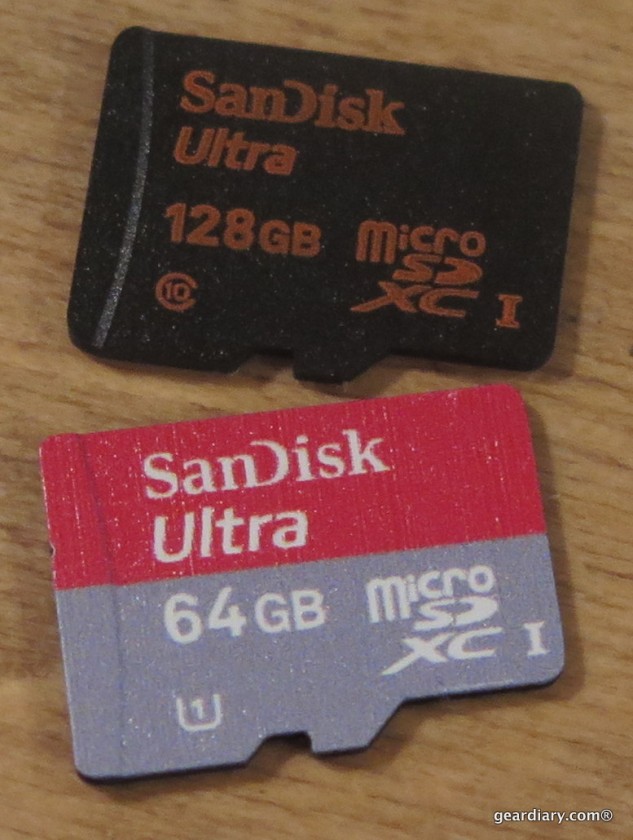 Because I now have a 128GB SanDisk MicroSDXC, I no longer feel any need to limit my media choices on the Z2. But let’s take a moment to put this in perspective …

The first Apple MacBook Air I bought had a 80GB hard drive, and my next Air had a 64GB SSD; current 11″ and 13″ MacBook Airs start with a 128GB SSD option. 128GB is actually not too shabby on a laptop, if you don’t plan on loading it up with a lot of media files. 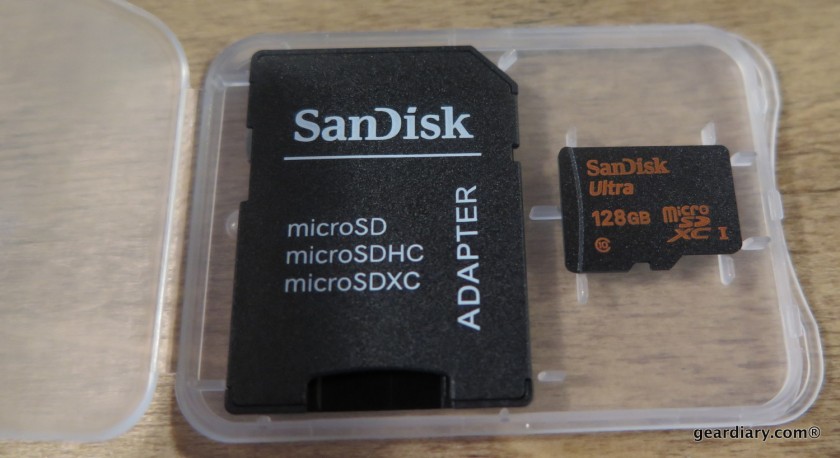 It’s crazy to me that 128GB is now available in a memory card the size of a fingernail, but … it is. 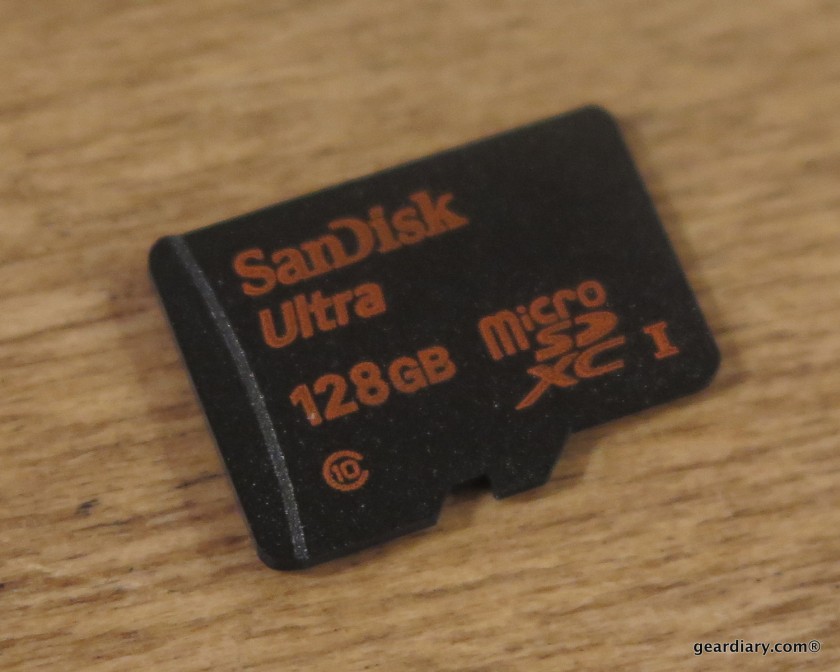 Although the microSD card is listed as being 128GB, 119GB is the amount the Z2 shows as being available; add that to the 11.57GB available on my phone, and I now have a phone with 130.57GB user storage space for all of my media and files. I am a very happy camper.

The 128GB SanDisk MicroSDXC is available directly from SanDisk as well as from other retailers.

What I Like: Incredible amount of add-on memory for mobile devices that can accept it; reasonable price

What Needs Improvement: Not all devices will be able to accept the 128GB SanDisk MicroSDXC, so be sure to check with your manufacturer