Last week I mentioned that Sarah’s iPhone 5C had briefly and tragically became a water table toy. While it did miraculously boot up, the speakers tended to drift in and out of functionality, and we feared there might be further issues down the road, so we initiated an insurance replacement, and discovered Asurion‘s excellent customer service! 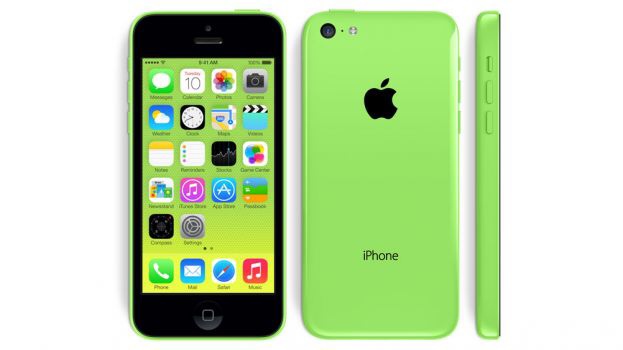 We all have horror stories about wireless customer service, and I had braced myself for the worst while on the phone with Asurion. Instead, it turned into an incredibly smooth and simple process, which (almost) took the sting out of having to replace the phone. All I needed to do was provide our wireless number and confirm the make, color, and capacity of Sarah’s 5C; Asurion took care of the replacement swiftly. They even agreed to overnight the replacement phone to where we were staying for the weekend at no charge and with no extra red tape! The entire process took less than 10 minutes, no one tried to up sell me on anything, and the rep was genuinely sympathetic to our plight.

The new phone is all set up and ready to go, and with a little bit of luck we won’t need Asurion again; it’s too bad I can’t call them for non-replacement issues! We had never paid for insurance on phones before our son was born, but between a toddler and a large dog it seemed like we were tempting fate a little too much. We are obviously grateful we opted for it now!

Have you had a positive or negative insurance experience? Let us know in the comments!