This afternoon at IFA, Intel has just announced their new Core M processor. The M might as well stand for Mobile, as this processor enables “razor-thin, fanless designs with the optimal blend of beauty, performance and battery life”. Intel Core M will be available as early as October on systems from Acer, ASUS, Dell, HP, Lenovo and Toshiba.

This is the first PC brand processor from Intel in five years, and it has been made specifically for today’s mobile products. What this will mean for consumers is thinner and lighter 2-in-1 computers with longer battery life (up to 20% longer than we’ve seen so far), no more fan noise, and no more hot air blowing on our fingertips while we type. It gets even better – some of these devices are thinner than an AAA battery!

So, here’s something that was brought up in the keynote, and it’s true; people want a tablet when they want one, but they really want a keyboard when they need one. Being able to get the best of both worlds in one device is why we often consider a 2 in 1 in the first place. With Intel Core M, you’re getting a device that is faster, quieter, thinner, and fanless! So buying a device with the Intel Core M processor is kind of a no-brainer.

“We’ve been on a multi-year mission to address end-user requirements and transform mobile computing. The introduction of Core M marks a significant milestone in that journey,” said Kirk Skaugen, senior vice president and general manager of personal computing at Intel Corporation. “Core M is the first of a new product family designed to deliver the promise of one of the world’s thinnest laptops and highest performance tablets in a single 2 in 1 device.”

Some things worth noting are that Intel Core M processor will enable faster computer and graphics performance than even just the last generation’s processor. And if your computer is more than a couple of years old, you’ll really be blown away by the difference — especially in areas like battery life during graphics intensive gameplay.

Quite a few manufacturers are here at IFA with their soon to be released Intel Core M processor devices,  some of which include:

Some of the new Core M designs will be as inexpensive as $599. 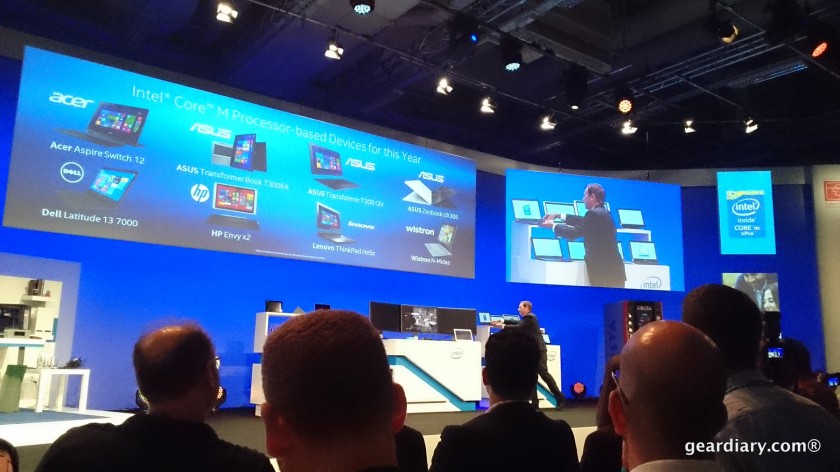 As for Core i3, i5 and i7 – they will live on for big desktops and business systems, but Core M processor will be the premium business and personal processor for 2 in 1 devices, laptops, and tablets. 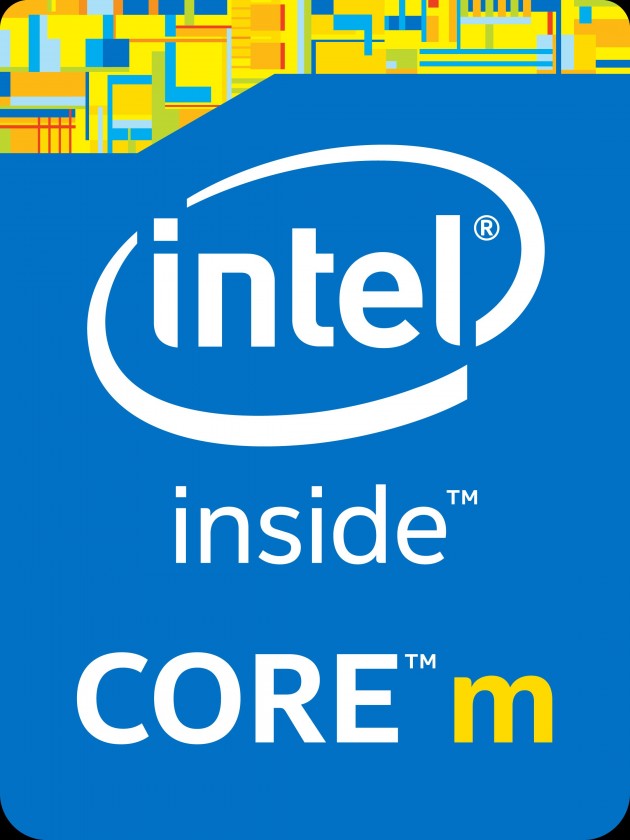 #spon: I’m required to disclose a relationship between our site and Intel This could include Intel providing us w/content, product, access or other forms of payment.