Detroit. Rock City. Motown. Motor City. Home of the North American International Auto Show and that is where GearDiary is taking you this week as we cover media days at the granddaddy of motor shows in the U.S. Over the next two days, automakers from around the globe will be showing off their newest, coolest, current, future and concept vehicles. 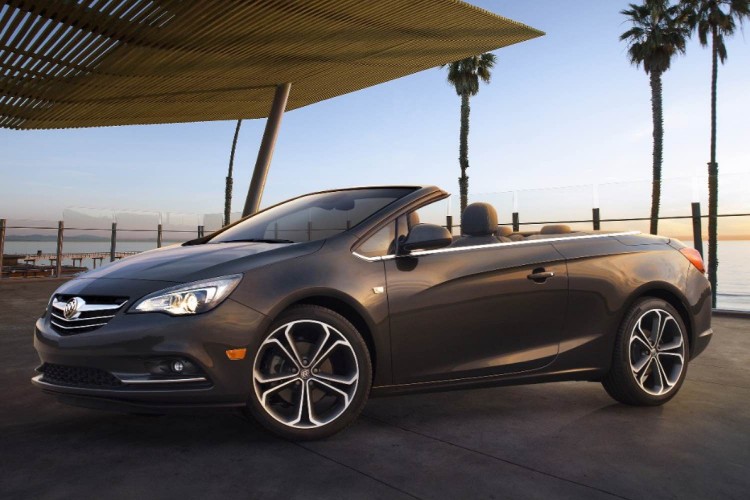 Some, however, have already broken cover in order to generate some pre-show buzz (and press). Buick has sent out images and information on a new compact convertible dubbed Cascada that brings an Opel model to North America. 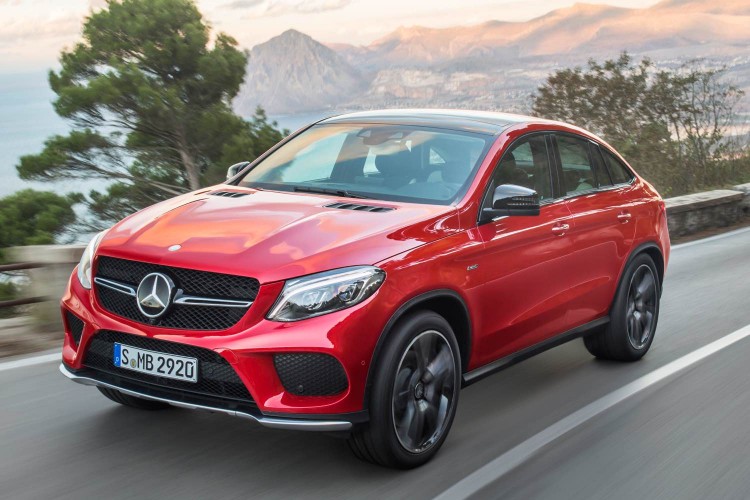 Mercedes-Benz has already broken cover on its newest member of the luxury crossover segment in the form of the GLE (crossover based on the E-Class platform). 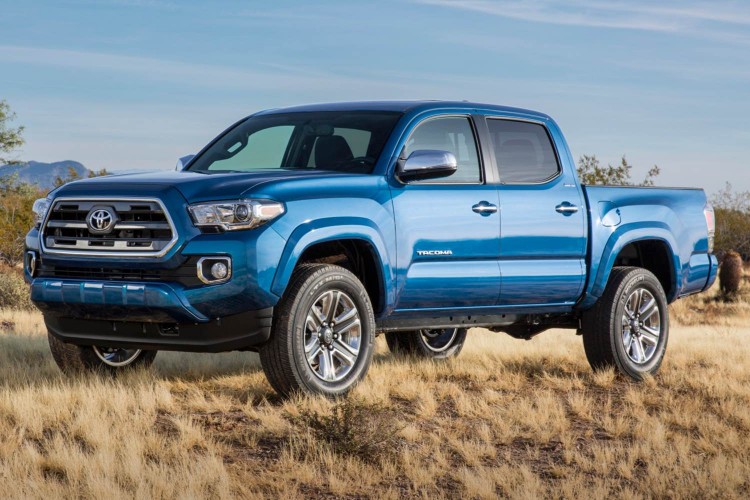 And Toyota recently delivered the first images of its next-generation Tacoma mid-size pickup that has led the segment in sales in recent years, a segment that has seen familiar names returning this year as well. 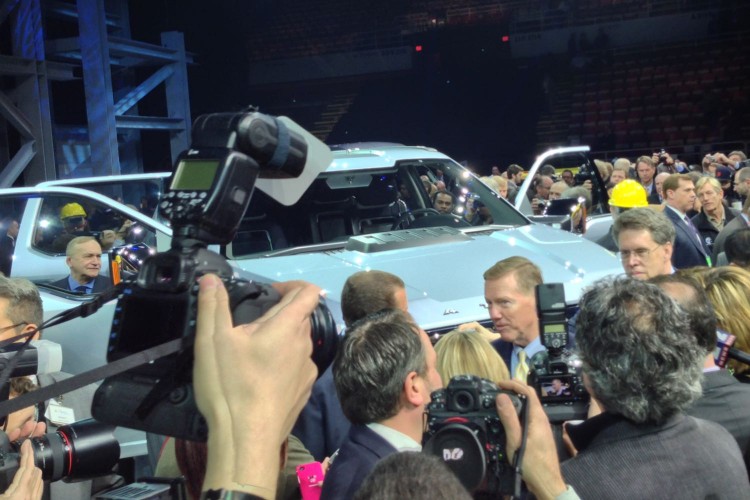 Check back with GearDiary often as we cover the 2015 North American International Auto Show from the inside out.

Update: Volkswagen Golf named Car of the Year and Ford F-150 wins Truck of the Year in Detroit this morning at NAIAS.