The next Tomb Raider action adventure game releasing later this year has the famous survivalist/heroine Lara Croft geared up to win against nature and enemies. Rise of the Tomb Raider,

Announced at last year’s Electronic Entertainment Expo (E3), this upcoming sequel to the 2013 reboot Tomb Raider game where Camilla Luddington returns as the voice and body model of the famous Lara Croft.

Lara teams up with Jonah Maiava in the Siberian mountains to investigate an ancient city built by the Grand Prince of Vladimir in the 13th century.

In her first adventure, Lara Croft was forged into a true survivor, but she glimpsed a deeper, secret world. In the next chapter of her journey, Lara must use her survival skills and wits, learn to trust new friends, and ultimately accept her destiny as the Tomb Raider. 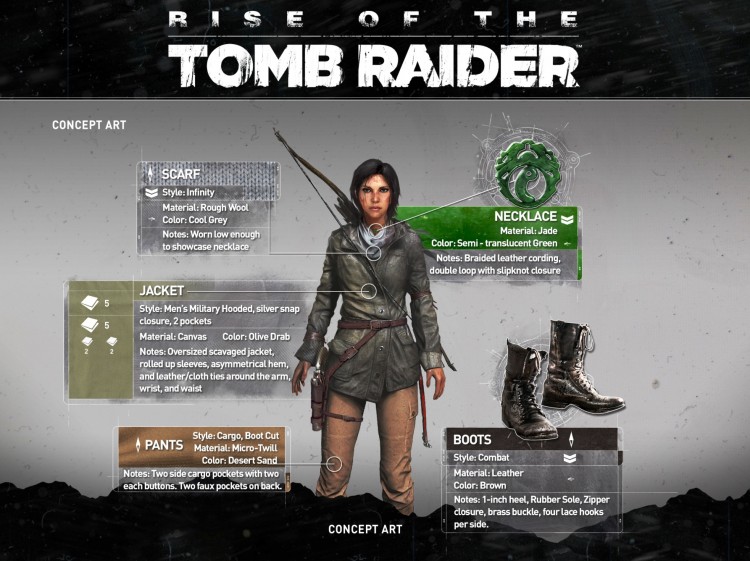 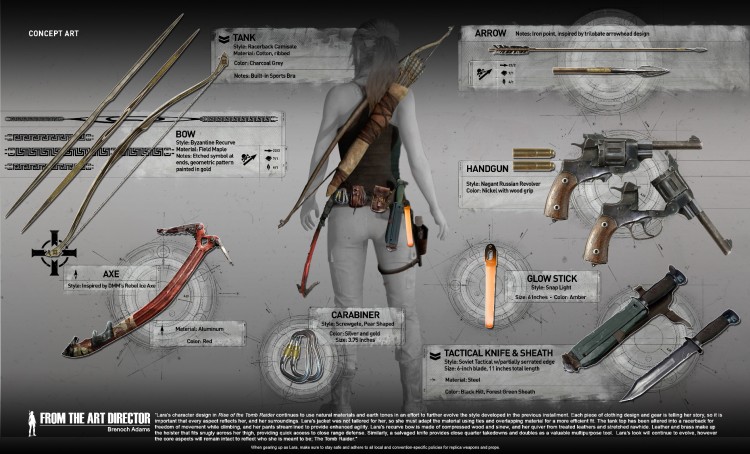 Developed by Crystal Dynamics and published by Square Enix with Microsoft Studios as co-publisher, Rise of the Tomb Raider will release in near the Christmas holiday 2015 as an initial exclusive on the Xbox 360 and Xbox One with other likely console/device version release after. The 2013 hit game Tomb Raider is available now in several editions including the Definitive Edition.