Compact cars are just not as popular in North America as they are with car buyers around the globe. Midsize sedans dominate car sales in the U.S., but globally cars like the Honda Civic are top sellers; after a week in the 2015 Honda Civic Sedan it is easy to see why it is No. 1 in compacts here. 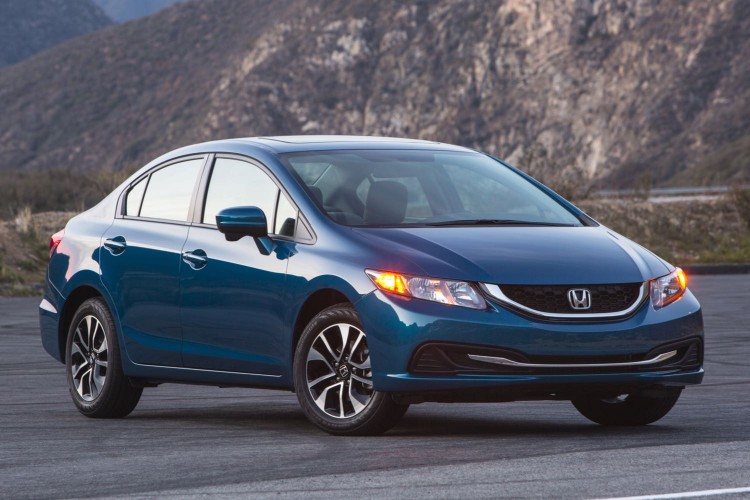 Honda has been known for its fuel economy, value and quality for some time now and used models hold resale values very well and are much sought after. The current models are on track to continue that trend as the recent Civic sedan tester showed us. With EPA figures of 30 mpg city and 39 mpg highway, cars like this will be hot commodities in the near future when gas prices go back up.

But the 2015 Civic is not just about efficiency. Honda went to a continuously variable transmission (CVT) for most of the lineup in 2014 and I have to hand it to Honda engineers as this is one of the best applications of this type transmission I have tested. Honda’s CVT in the Civic is responsive and smooth yet one of the quietest from the passenger compartment on the road today. 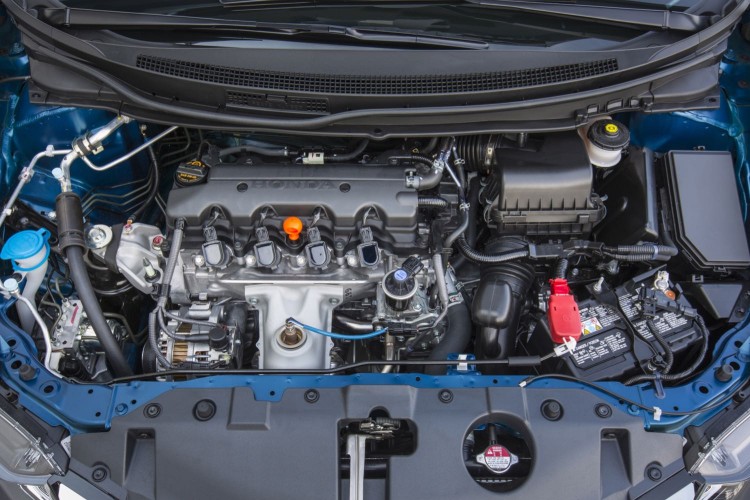 The 2015 Honda Civic Sedan is offered in coupe and sedan versions in LX, EX, SE, and HF (41 mpg) trim models and the base LX can be outfitted with a five-speed manual gearbox behind the 143hp 1.8-liter four-cylinder engine but those will be as scarce as hen’s teeth. Buyers can also choose from sport Si and greener Hybrid and Natural Gas Civics as well.

Civic is not without a bit of controversy in its recent past as Honda gave it a major makeover for MY2012 that quickly had to be redone the following year after poor performance in the media and harsh feedback from consumers.

Honda gave Civic a restyling for its coupe models last year along with the new CVT gearbox and interior refresh across the board that included new styling and updated technologies. 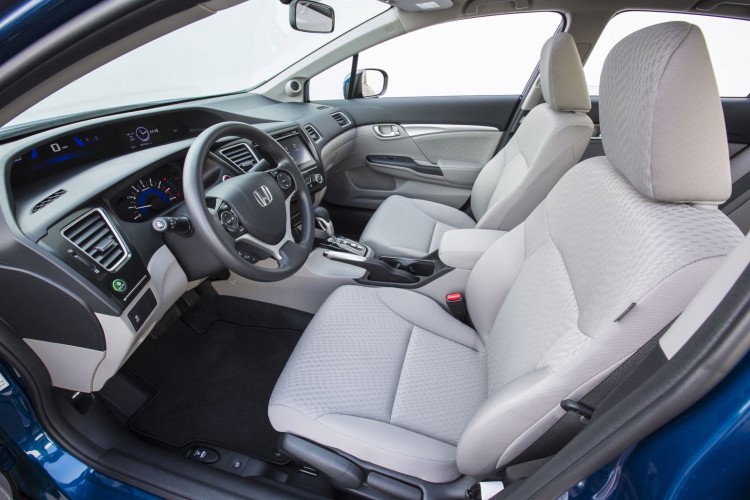 The 2015 Honda Civic Sedan we recently tested was the EX-LNAV model that basically came with just about every option the automaker could fit inside the compact sedan. Pricing is structured as “all-inclusive” with no need to add to the bottom line. This model came with a final sticker of $25,130. Base LX models start at just over 18 grand.

One unique thing about the Civic is its instrument panel. It is dual level and the upper gauges almost appear three-dimensional, which can be a bad thing if drivers find themselves gazing too long at this illusion and not watching the road ahead as they should. 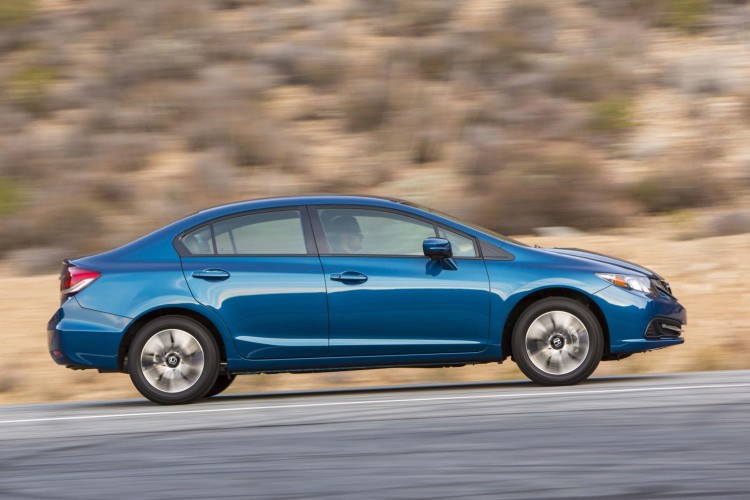 Speaking of the road, the Civic exhibits top road manners for a vehicle in this class. It handles very well and is extremely smooth and quiet – not luxury sedan quiet but for a compact car it is above par. The car is easy to drive and perhaps that is its global allure as much as anything else. 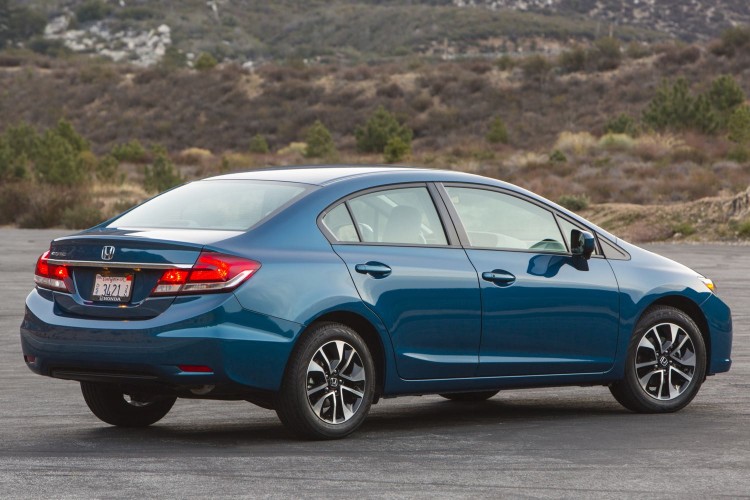 The 2015 Honda Civic Sedan continues to rack up awards and honors from media outlets including best value, best family car, best buy, etc., etc. It is stylish and sporty as well as fun and easy to drive. It’s easy to see why it is tops amongst small cars both here and abroad.