Customers can already choose to tailor their entertainment experience with optional “Sports Extra,” “Kids Extra” and “News & Info Extra” add-on packs, each priced at $5 per month. 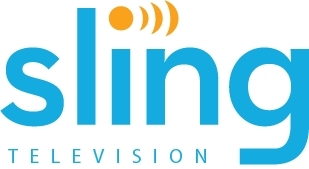 This package additionally features access to WatchESPN and an array of Video-On-Demand entertainment. Video-on-demand content will be coming soon from AMC, IFC and SundanceTV, with an additional 2,000 movie and entertainment titles from EPIX.

Have you tried Sling TV? If so… what do you think?