Playstation Mobile was the initiative Sony launched in late 2012 allowing ‘certified’ Android devices to play certain Playstation games. It started with Sony-Ericsson and the XPeria Play, and later extended to a number of HTC devices. However, in 2014 version 2.0 of the service was limited to the PS Vita and TV, and now the entire service is shutting down. 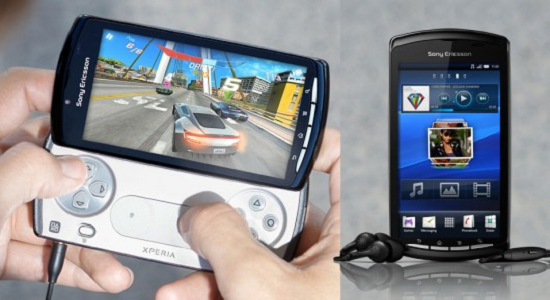 The service never really took off, and Sony eliminated the publisher license fee in 2013 to draw in more games – but this wasn’t effective. And really, the combination of too few games and too limited a selection of supported devices doomed the service.

The service will be deactivated in July 2015, meaning that after that you cannot buy new content on the service. But you will still be able to access your content on activated devices from July through the end of September 2015, at which point access to re-download content will be terminated. You also have until the end of September to activate devices to grab your content. Between September and November the developer and publisher side of the service will be shut down and wil cease to exist in November.

The only good news for users of the service is that you will be able to save everything you have purchased, and be able to play all purchased games and content even after September 2015 following the instructions Sony has released in the announcement:

Consumers will still be able to access and play the PSM content they have purchased, after September 10, 2015, by activating their devices*2 using the instructions below. Your device must be connected to the Internet in order to activate your device. Previously, content was automatically authenticated whenever the device connected to the Internet, but this will not happen after September 10, 2015.

Steps on activating your device:

– For PS Vita users: You will need to complete the device activation process by performing the steps below between March 10, 2015, and September 10, 2015:
– Go to [Settings] > [PSN?] > [System Activation] > [PlayStation Mobile] > [Activate] > [OK].
– For PlayStation®Certified device users: You will need to open up the PSM app and launch any purchased PSM content between April 10, 2015 and September 10, 2015*3 to complete the content authentication process.
– Please ensure that you have downloaded all of the games that you want to keep. After September 10, 2015, you will not be able to re-download your purchased content.
– Devices that are not authenticated prior to September 10, 2015 will be unable to access previously purchased PSM content after that date.

I’m just going to be honest here and admit that even though I have a Vita and have been trying to make use of it as much as possible, I didn’t know this service was still alive. I thought that it was closed in 2014, and while I am going to activate my Vita and check it out – I find it unlikely I will buy anything … or miss it when it is gone. It was something that seemed like a cool idea but never took off – and good for Sony shutting down what is likely costing way too much money to sustain!

Head to the Playstation Forums for all the details!